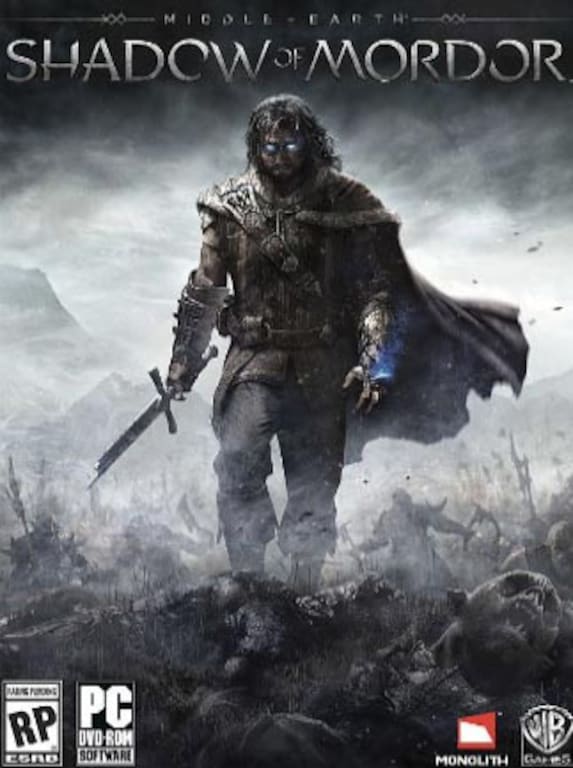 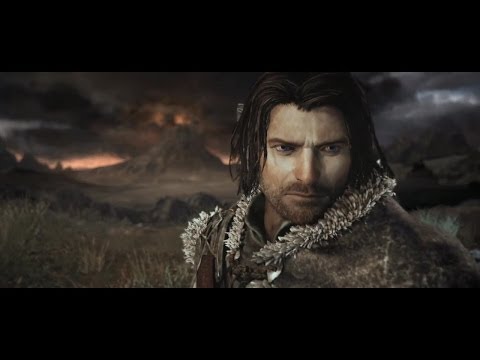 Meet Talion, a Gondorian ranger who lost all he had when Sauron's forces came back to Mordor. Middle-Earth: Shadow of Mordor is a third-person open-world action game developed by Monolith Productions. It bridges the gap ...