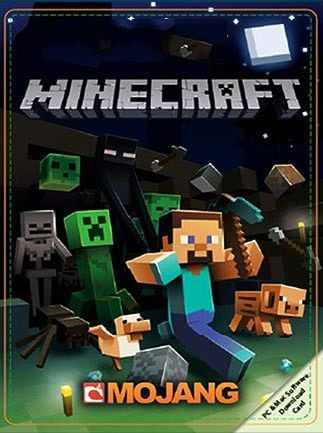 Explore, collect resources and let your creativity run wild! In this endless world, you can possess absolute power over everything around you. Get Minecraft Java Edition and join the epic community of players connected by a passion for creation.

4560
2
View comments
Ask about the product