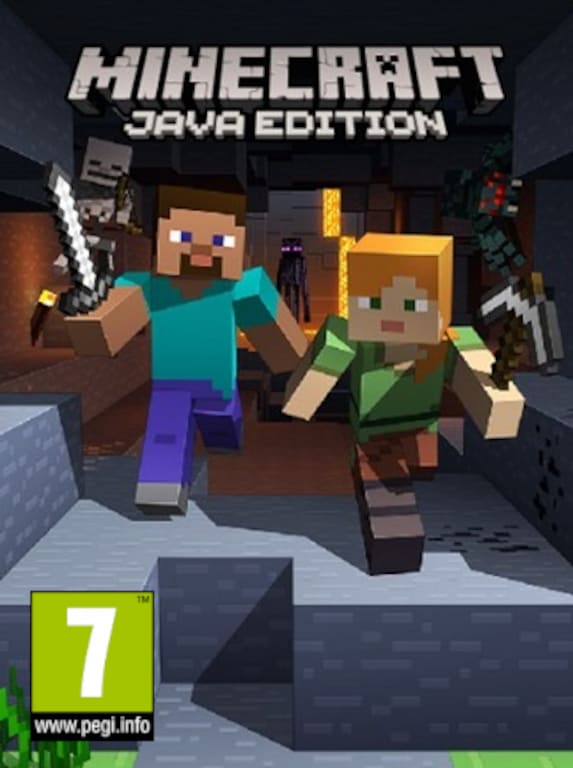 Minecraft Java Edition is one of the two official versions of the sandbox survival game, released in 2011 by Mojang Studios for PC. Enter the unbelievably massive world of cubes and design it the way you want. Select a r ...