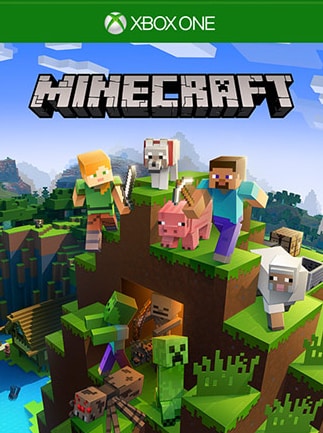 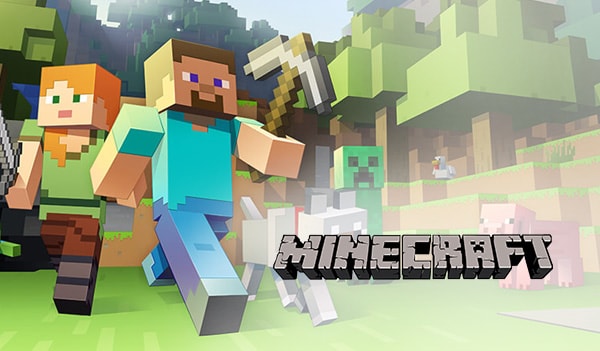 In Minecraft, a sandbox game created by Mojang team, the player is put in an open world environment where they can create whatever they want using building blocks. The game offers several modes, each with different gameplay mechanics.