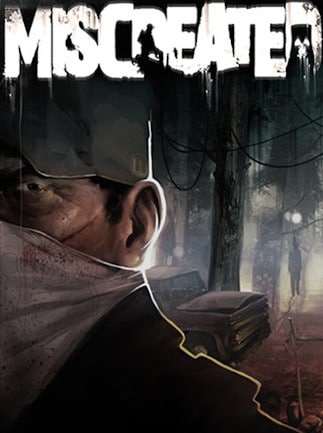 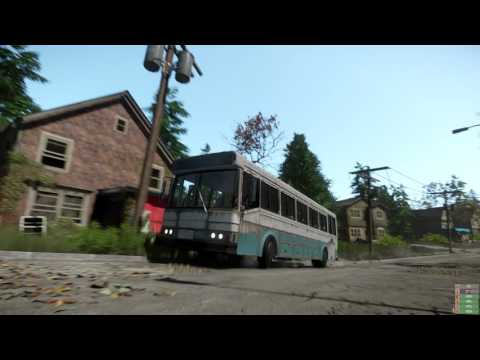 Explore the post-apocalyptic worldIt’s the year 2089 and the Earth is getting more and more desolate each day after two nuclear wars. Who is to be blamed? There’s no time for that, as you should quickly take your bearing ...

1179
5
View comments
Ask about the product

DayZ's price, mechanics and social value made it one of the most popular survival/multiplayer shooter titles available in the market...