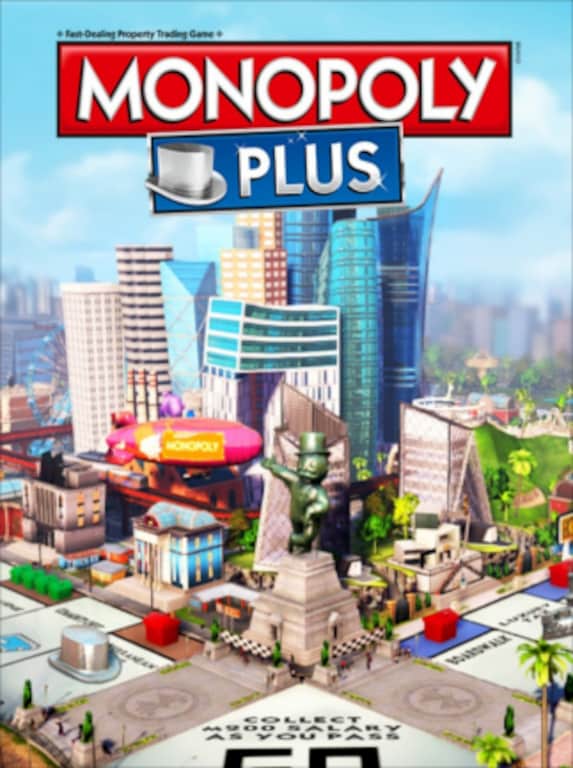 Buy property and see your city, blossom. Try different sets of rules or customize your own. In Monopoly Plus, the fun is never over unless you go completely broke! Monopoly Plus Monopoly Plus is a board video game simula ...