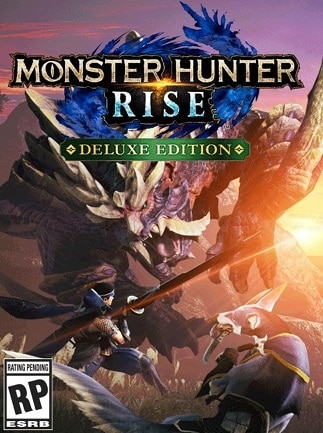 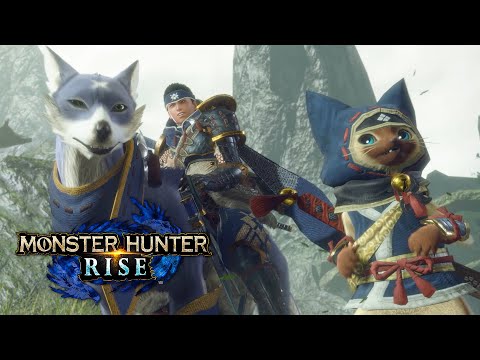 Monster Hunter Rise blends the action-packed gameplay of the previous installment of the series with a more balanced approach, allowing newer players to enjoy one of the classic Capcom franchises.