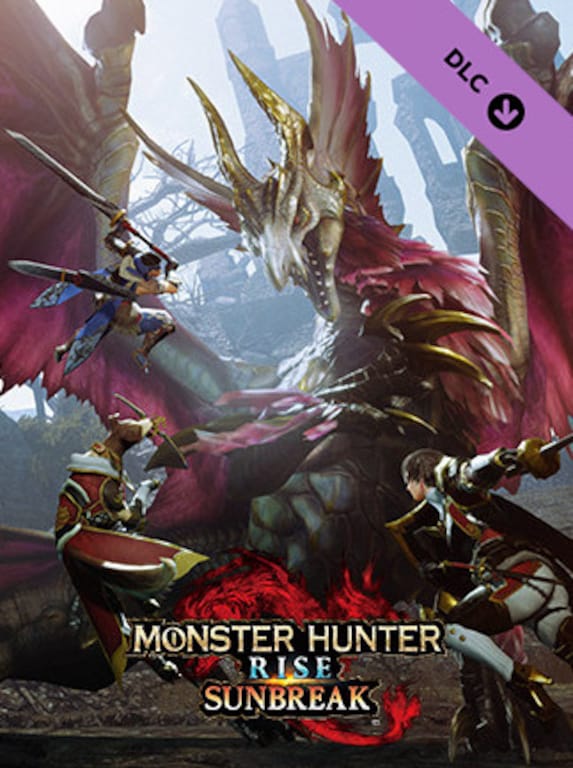 Monster Hunter Rise: Sunbreak from Capcom is a huge DLC expansion to MHR, a Switch and PC hit installment of the long-running Monster Hunter series. It brings new monsters, new mechanics, as well as new regions, and a ne ...