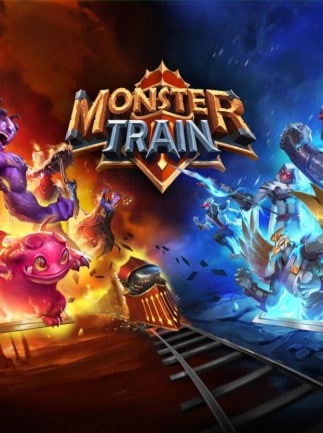 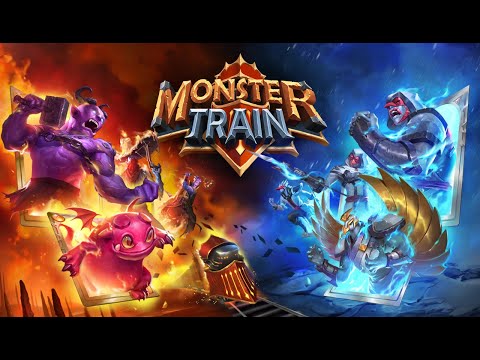 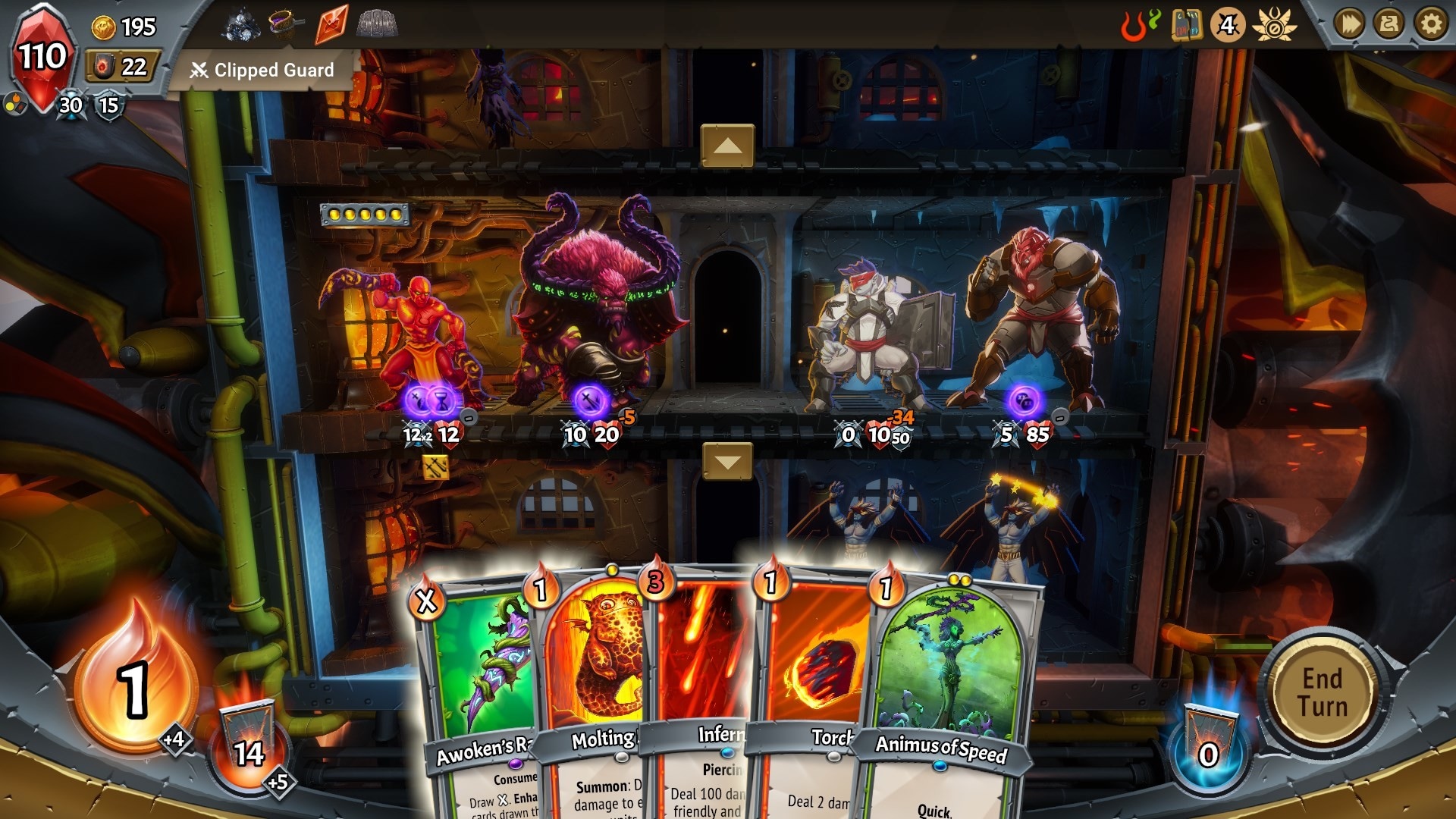 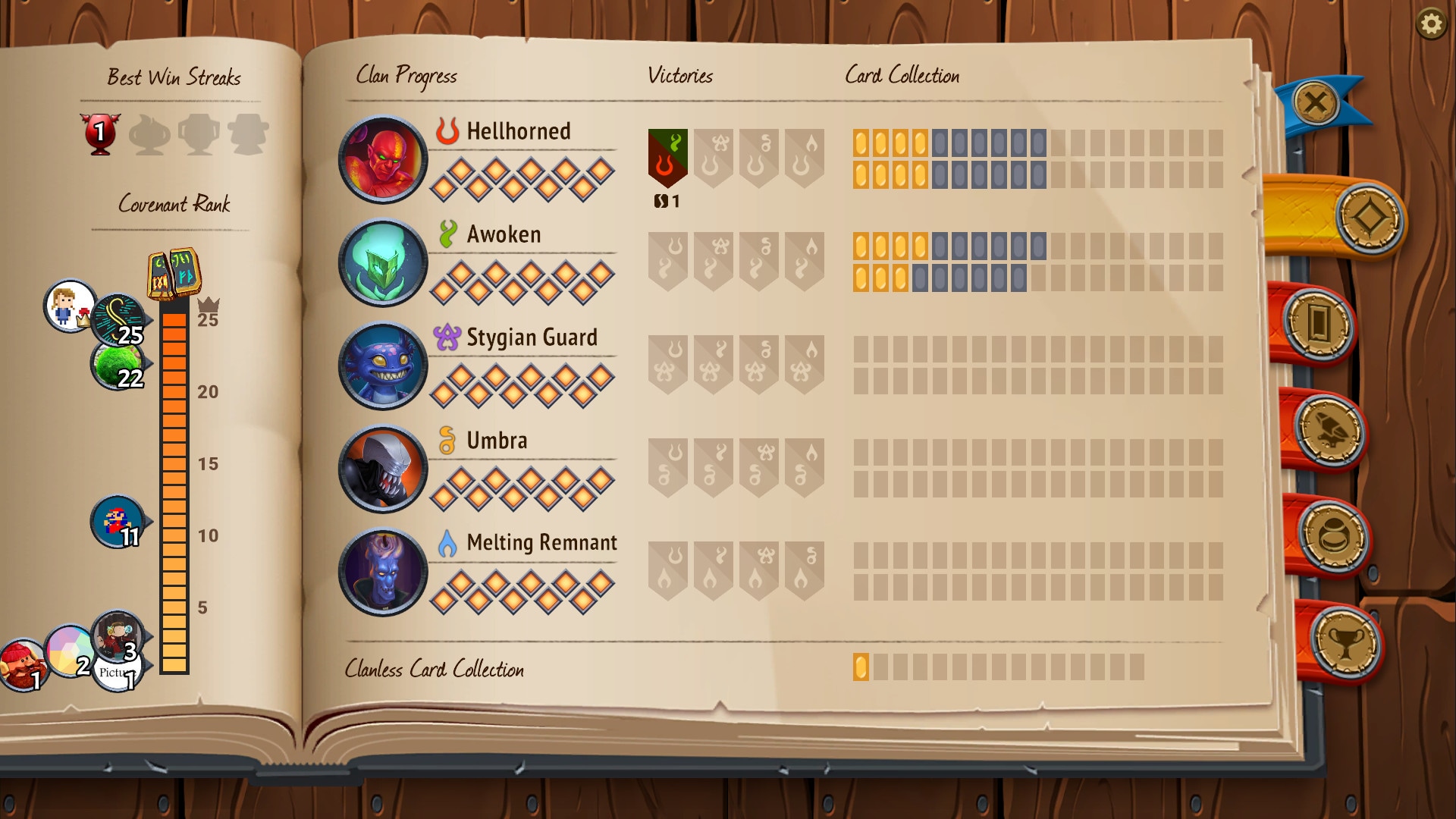 Monster Train is an original game created by Shiny Shoe in 2020. The game gives players an opportunity to step into the role of the commander of a hellish, demon army, fighting back a much greater army of heaven.