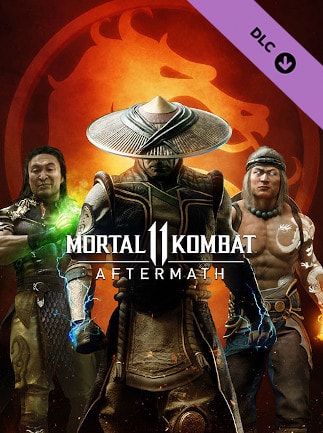 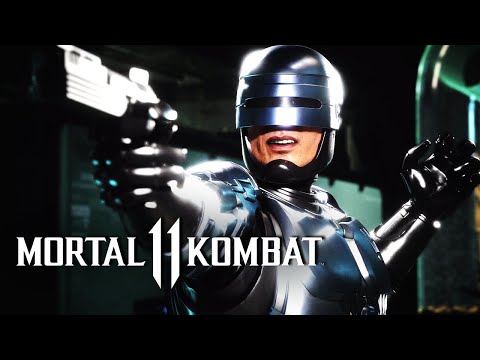 See the continuation of the Mortal Kombat 11 story and learn about betrayal and trust. The Aftermath DLC features three new playable characters and three new skin packs in the epic story of the Fire God Liu Kang.