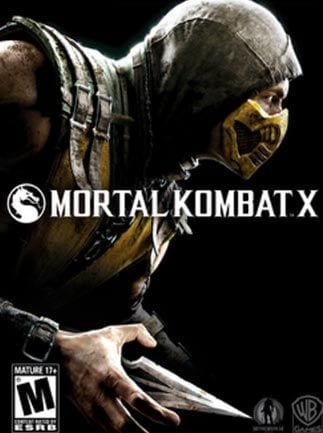 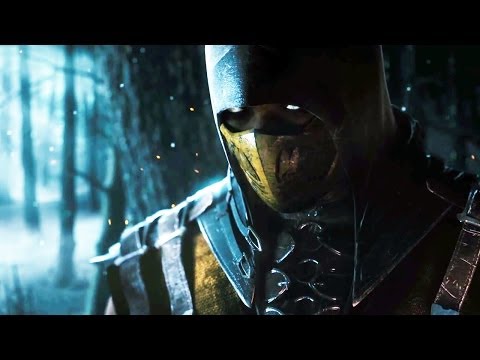 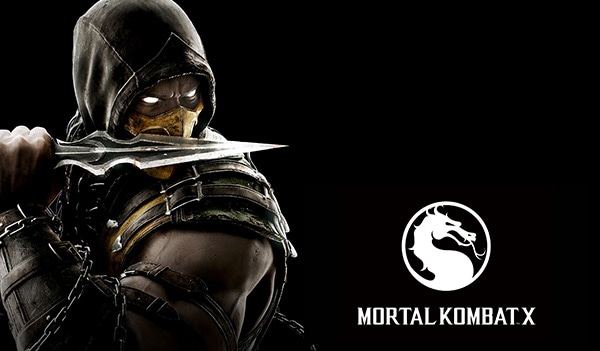 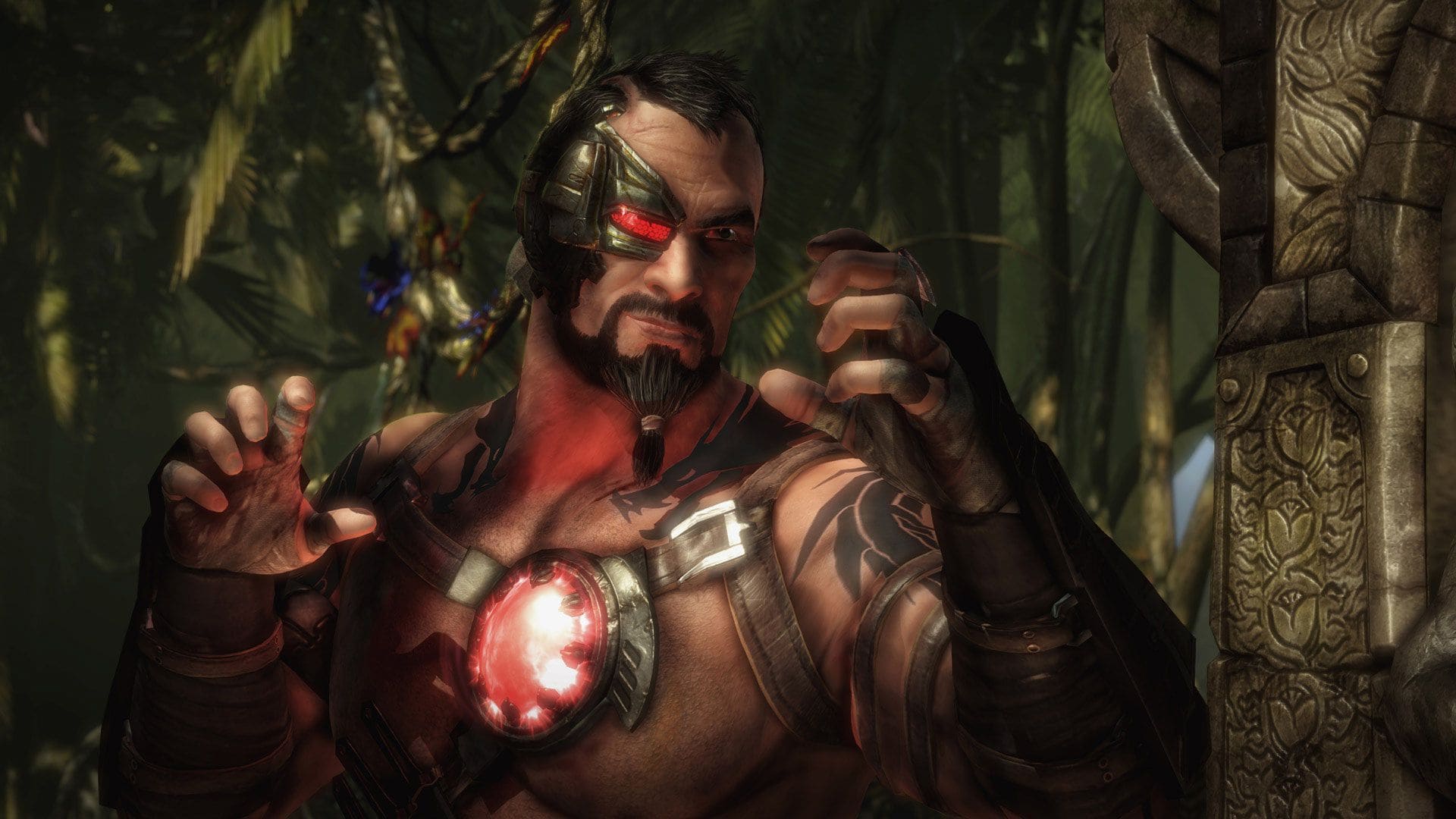 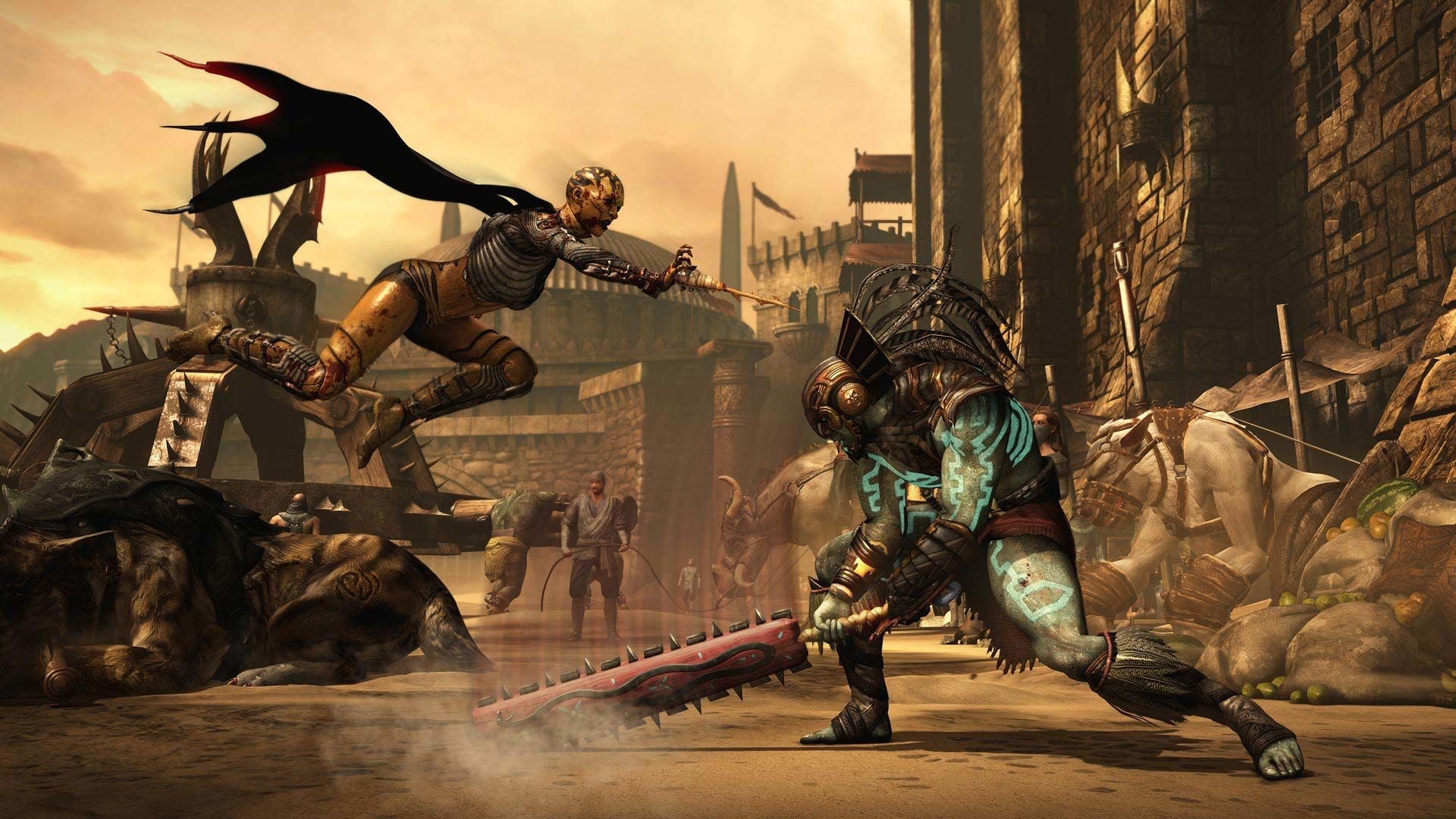 The bloodiest fighter franchise of all platforms is back. Mortal Kombat X is the sequel to the critically acclaimed Mortal Kombat 9, upon which it improves in every way, from new, juicy Fatalities to the combat system an...