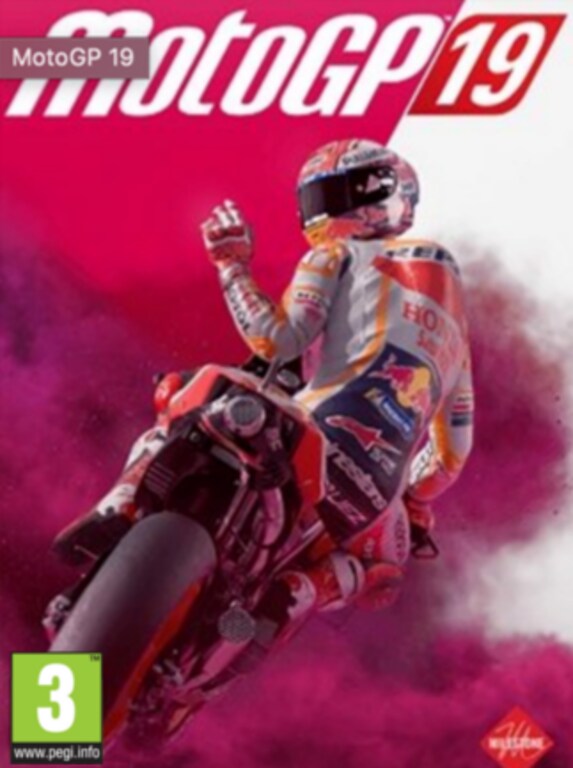 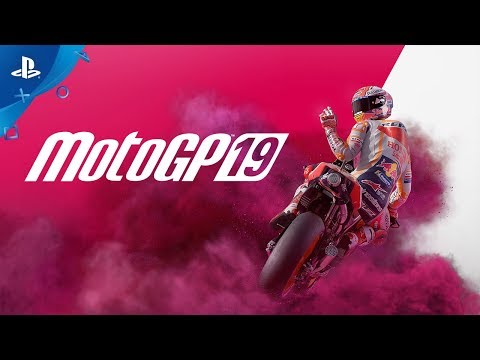 MotoGP 19 is another release of a series of realistic racing simulators in which players have an opportunity to feel the thrill accompanying bike riders. The developers responsible for creating MotoGP 19 is an Italian st ...