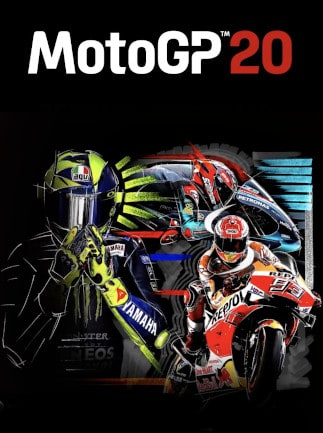 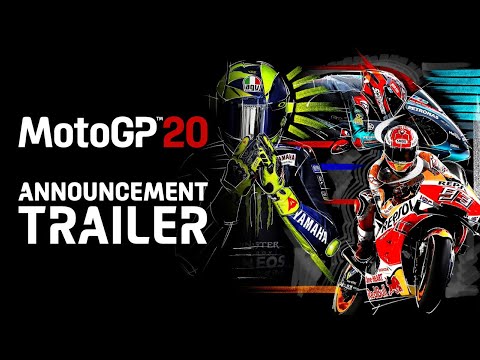 MotoGP 20 is another release of a famous motorcycle racing simulator developed by Milestone in 2020. Just like in previous games of the franchise, developers focused on delivering realistic MotoGP racing experience.