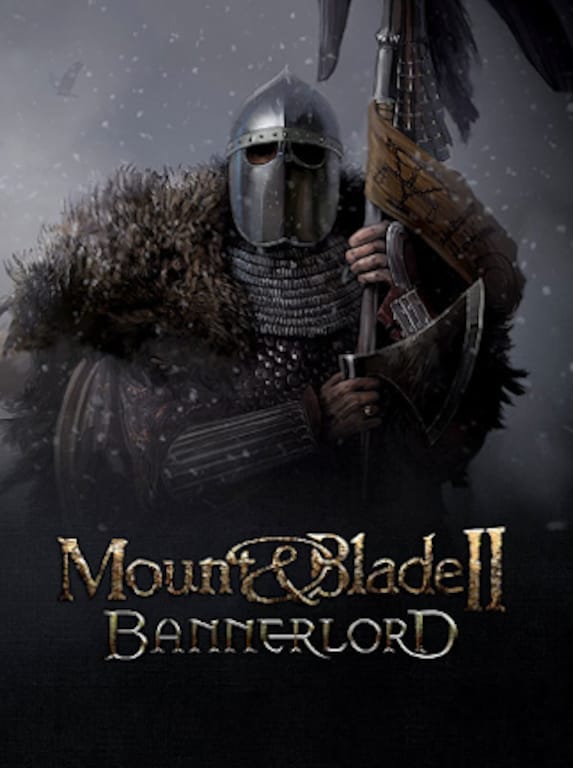 Mount & Blade II: Bannerlord is an action-RPG game, developed and published by TaleWorlds Entertainment. It is the sequel to the 2008 Mount & Blade, but tells a story occurring prior to M&B's first expansion pack – Warba ...