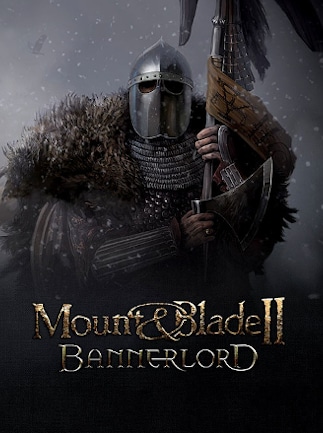 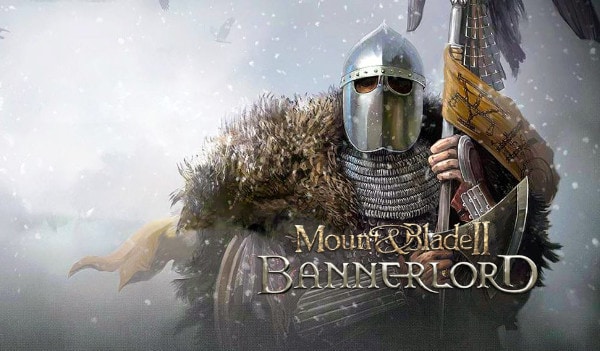 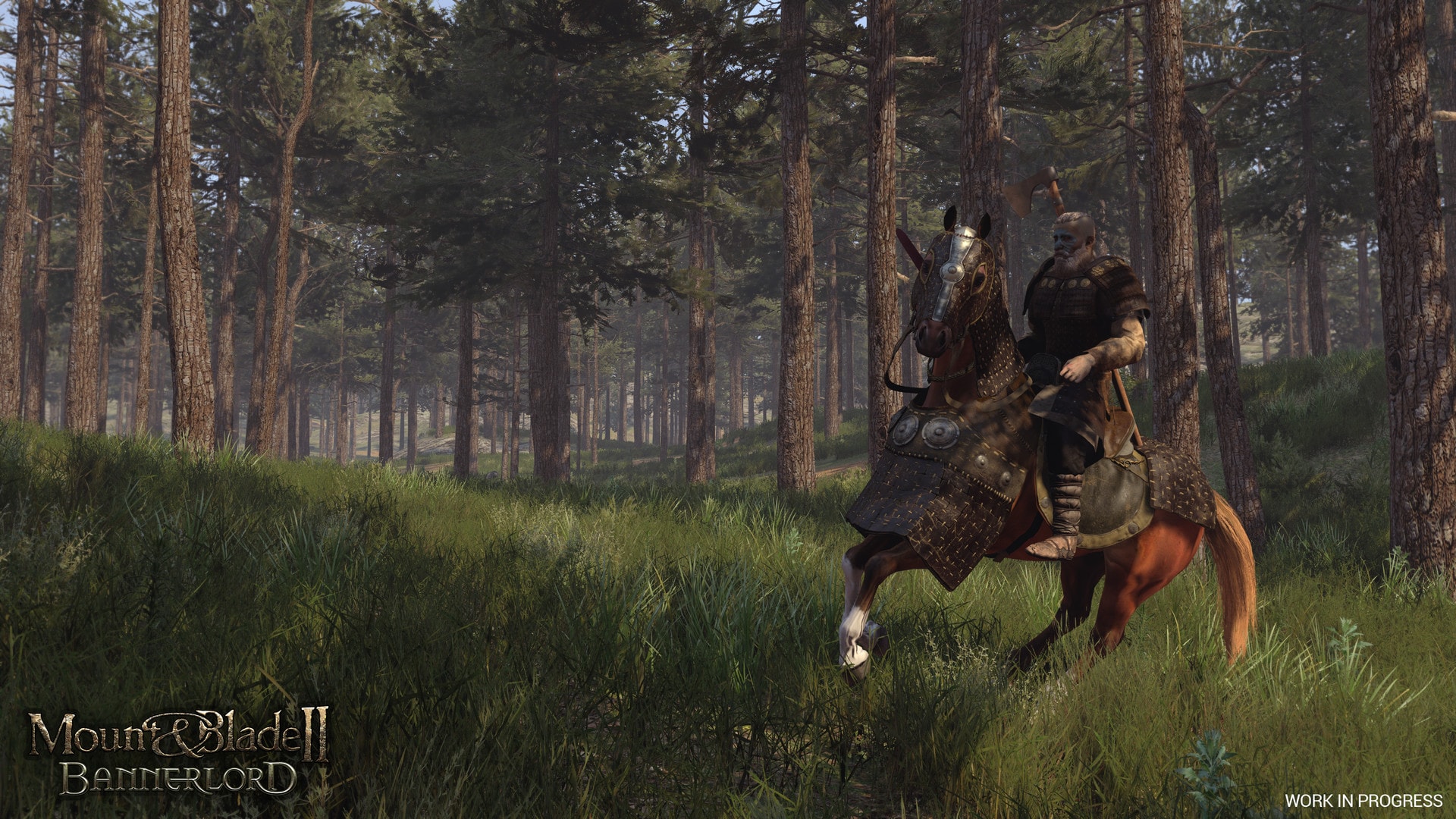 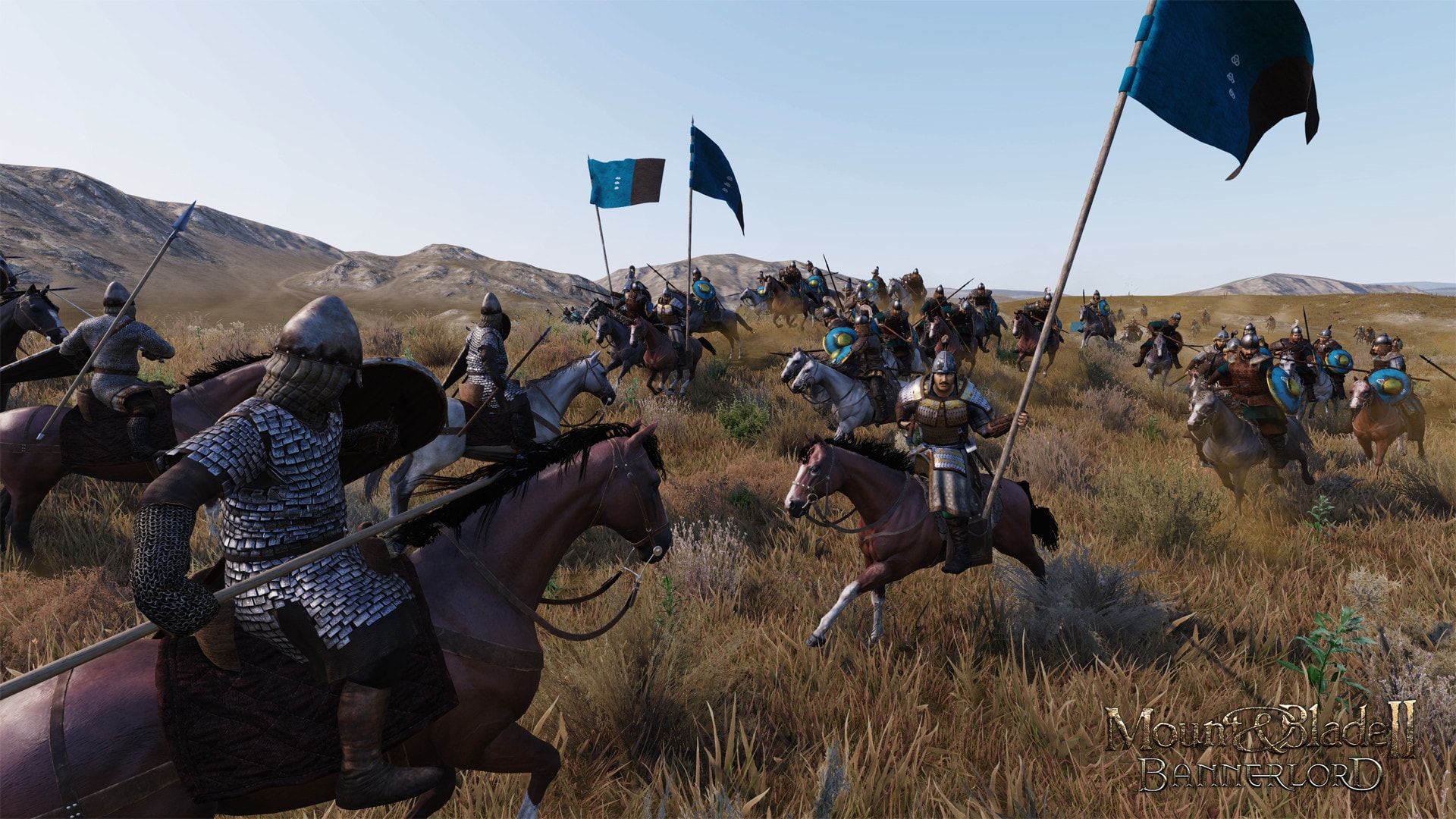 In Mount & Blade II: Bannerlord, the player is witness to the fall of Calradic Empire and rise of other kingdoms to take its place. The game emphasizes battling and diplomacy, introducing new siege and dialogue mechanics.