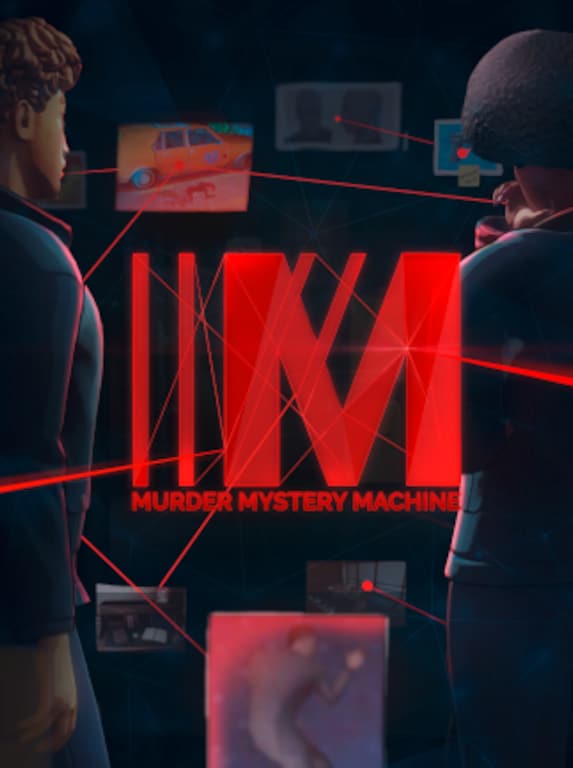 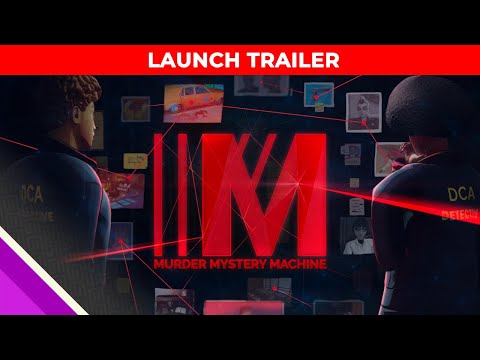 Join the District Crime Agency in this isometric, modern noir deduction thriller. Explore crime scenes in complex dioramas, organize your evidence effectively, and blur the lines between right and wrong to present your c ...