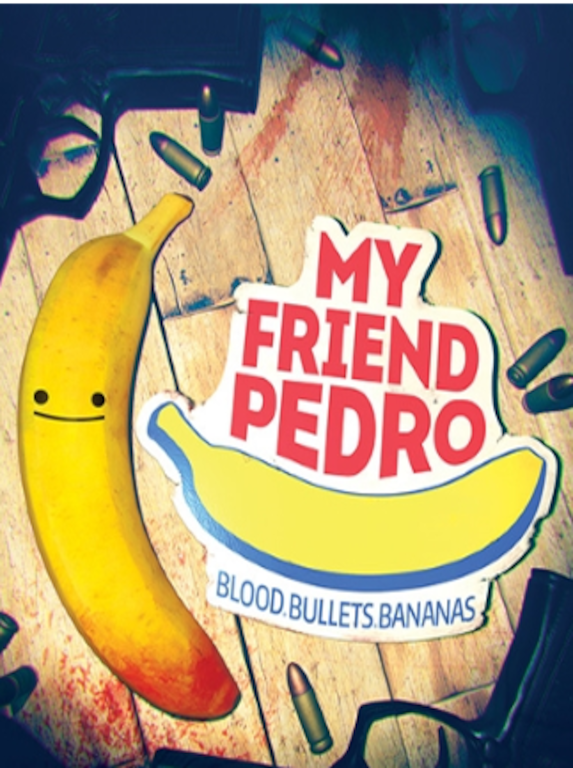 My Friend Pedro is a shoot ‘em up action computer game, developed by DeadToast Entertainment and published by Devolver Digital. MFP is a PC remake of the app game released by Adult Swim Games. The game throws the player ...