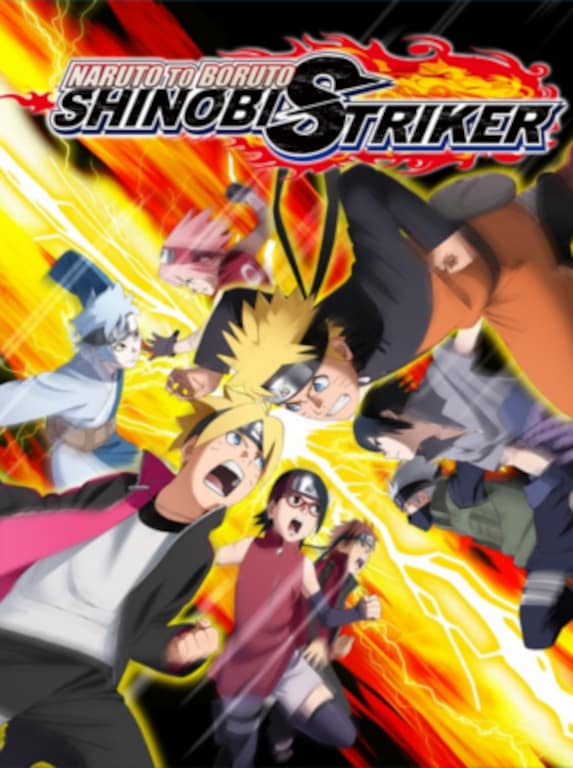 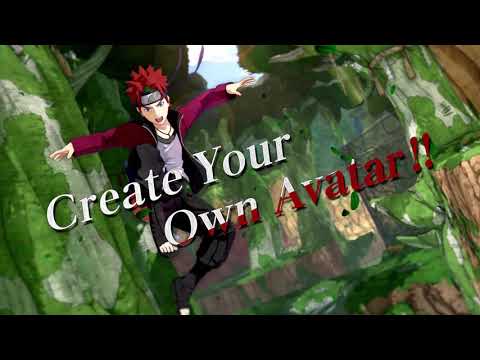 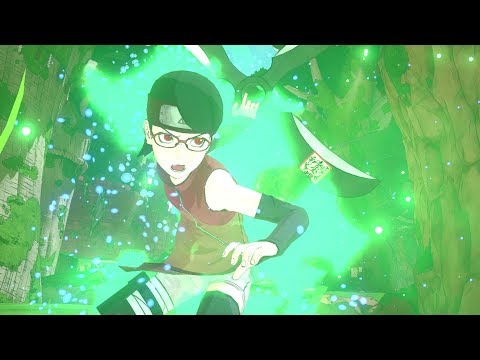 NARUTO TO BORUTO Shinobi Striker is a multiplayer online fighting game, with mechanics based on cooperation. The players will be able to choose from over twenty characters, including their customizable avatar, and take t ...