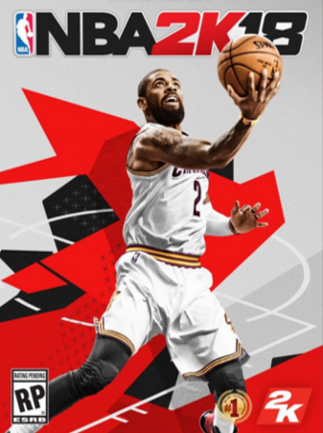 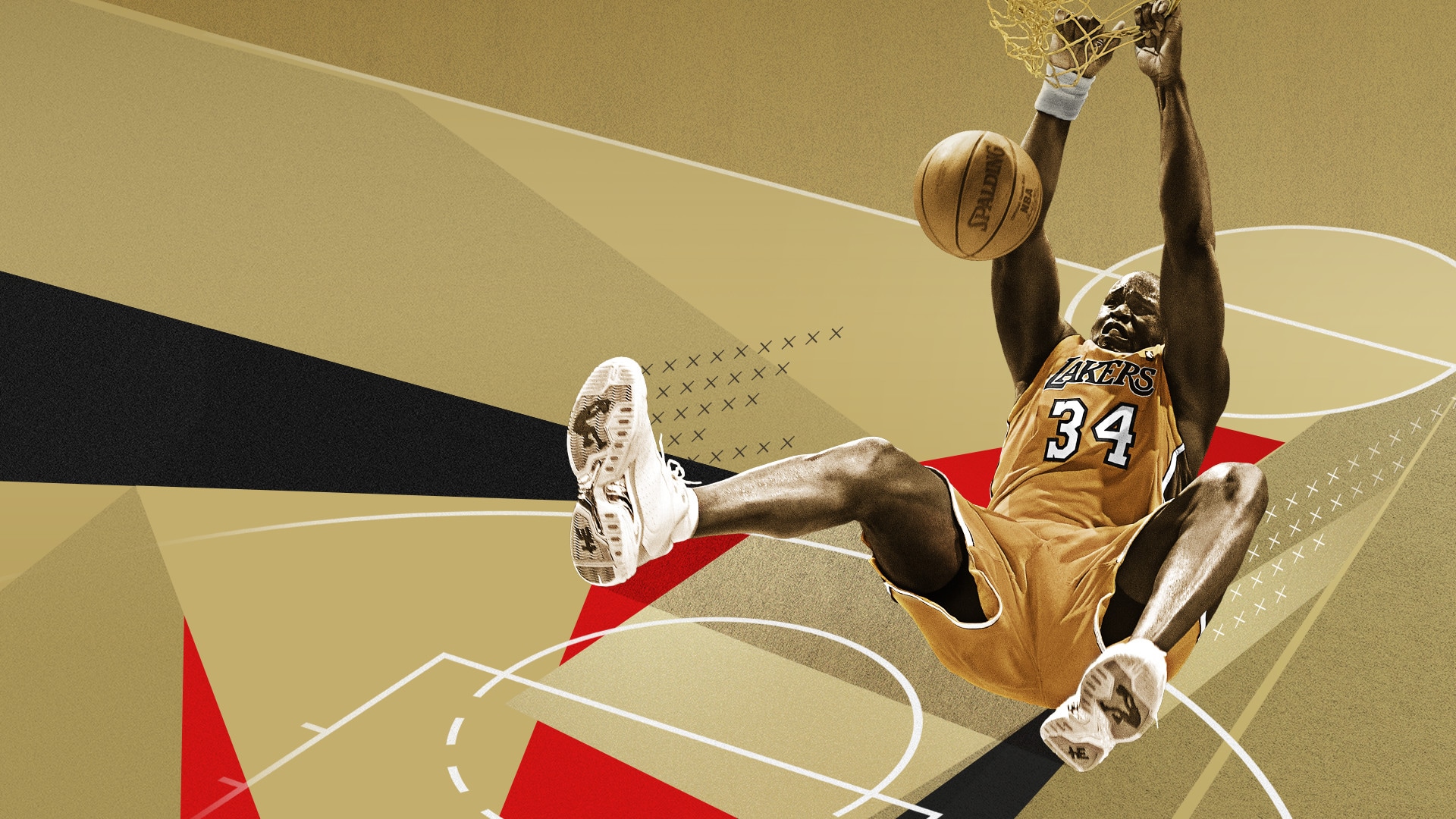 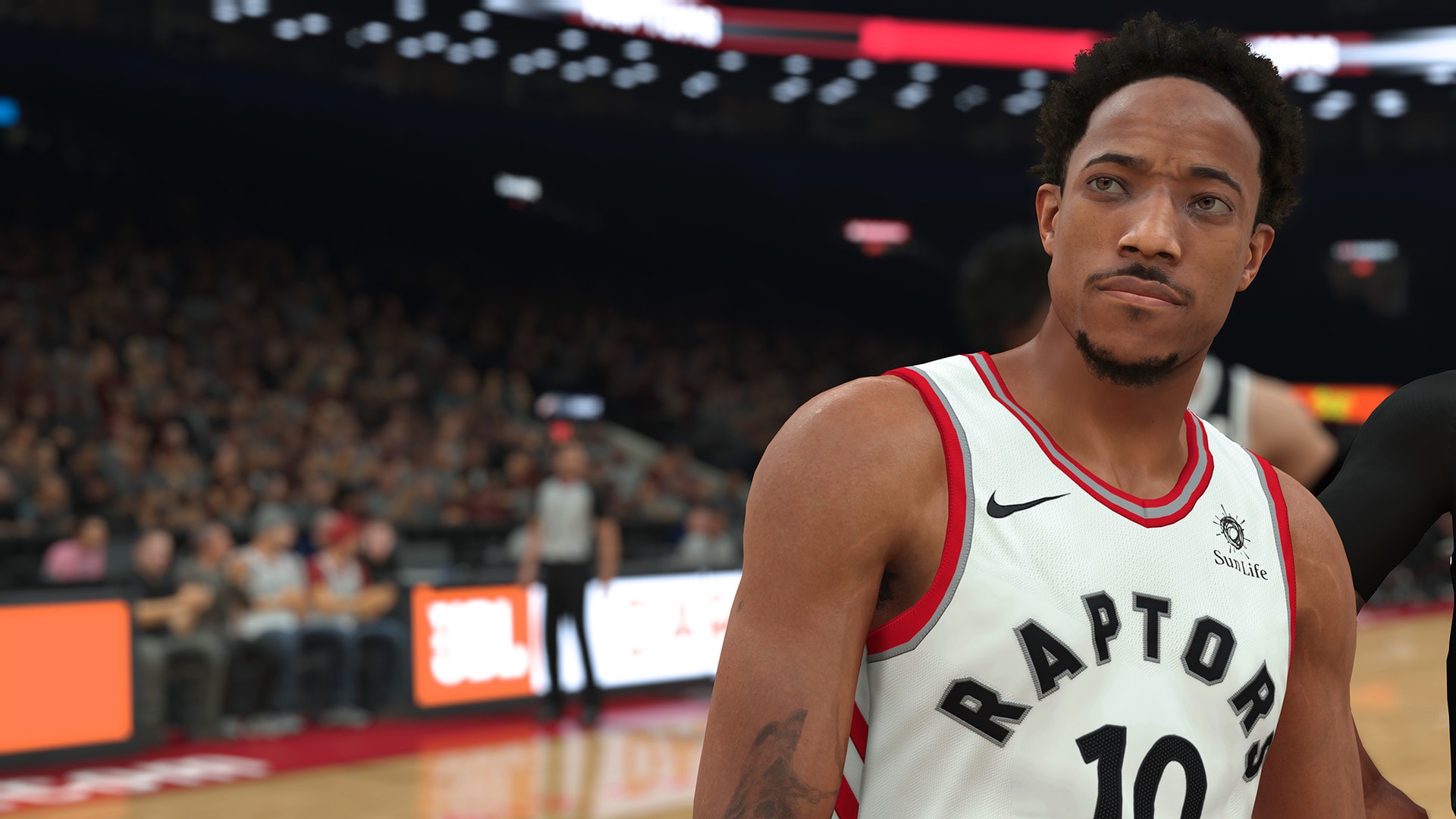 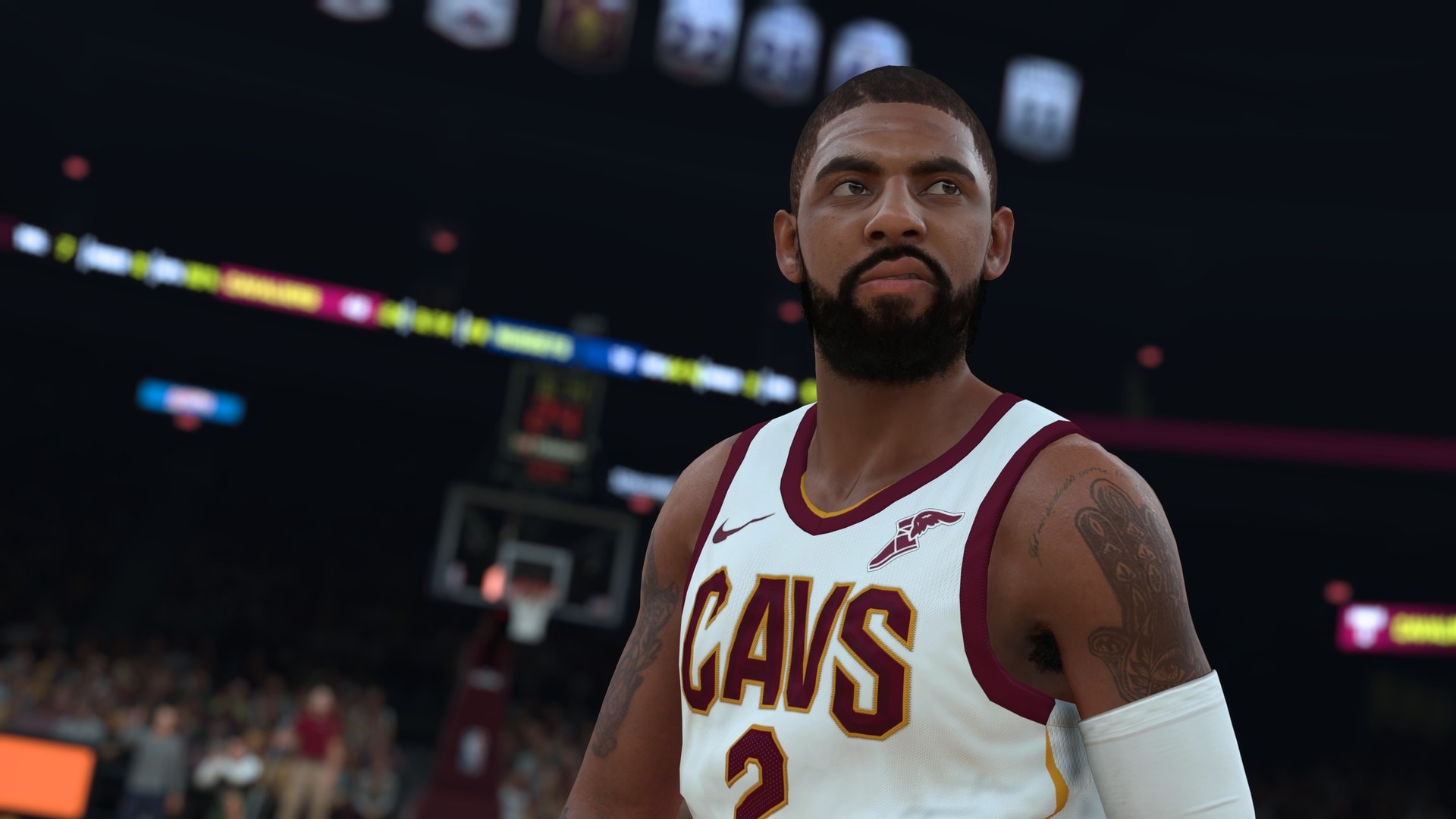 NBA 2K18 is a basketball simulation game developed by Visual Concepts. It is a sequel to NBA 2K17 and the 19th part of the NBA 2K series.TAKE CONTROL OF THE NBAIf you have always wanted to be one of the NBA players, now ...