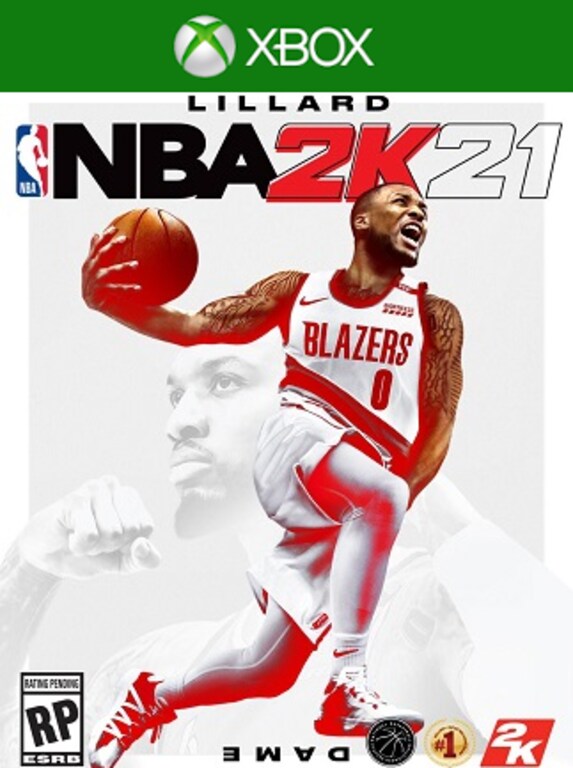 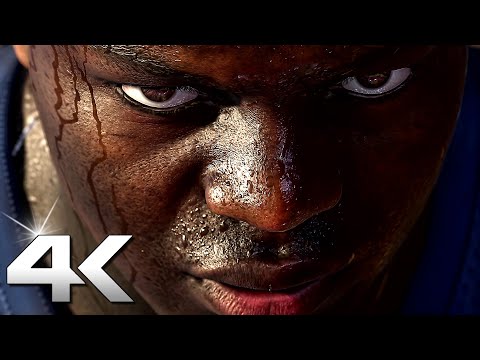 NBA 2K21 is the freshest approach to the whole NBA 2K series. The developers obviously squeeze as much as possible of it, basing on the popularity of their franchise. In fact, the game stands for itself without any going ...

1373
0
View comments
Ask about the product