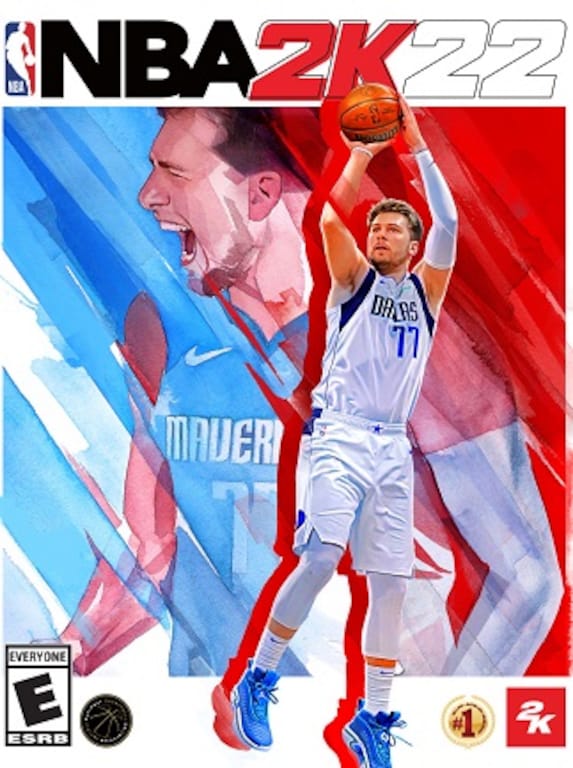 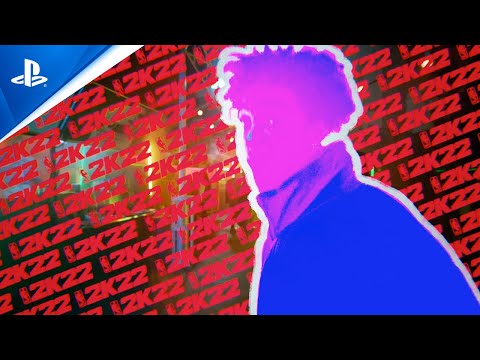 NBA 2K22 is a basketball sports game developed by Visual Concepts and published by 2K Games. It is the latest installment in the series of basketball video games. The player is given the opportunity to become a part of o ...