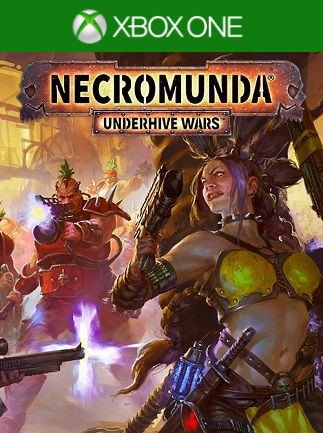 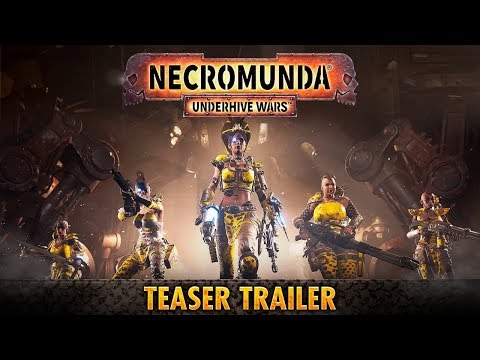 Necromunda: Underrhive Wars draws inspiration from such tactical-RPG titles as the XCOM series, bringing intense gameplay to the world of Underhive.