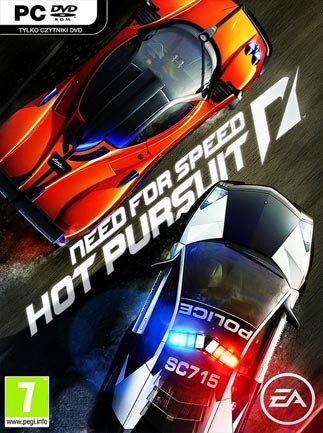 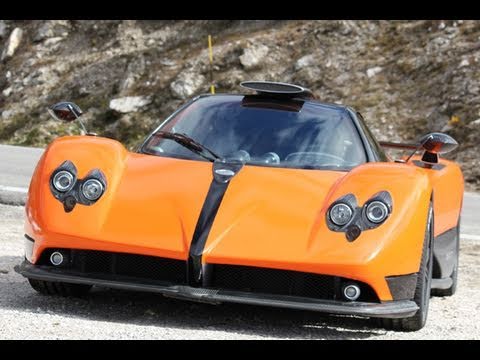 Need for Speed Hot Pursuit is a racing game for PC, developed by Criterion Games and published by Electronic Arts. Hot Pursuit is a remake of the original NFS series, released in 1998. The game returns the series to its ...