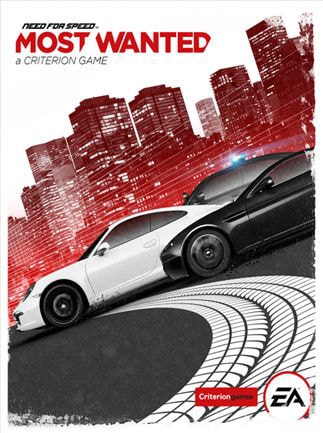 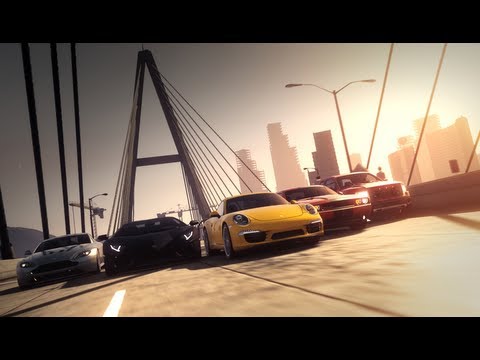 Need for Speed: Most Wanted is a racing video game for PC, developed by Criterion Games and published by Electronic Arts. NFS: MW is a remake of the original game, released in 2005. The game features an open-world enviro ...