Need for Speed: Payback is a spectacular blend of classic Need for Speed gameplay and cinematic storytelling set in the arid deserts of America. Participate in the gripping story of revenge, race the hottest cars, smash your opponents. Prove to everyone that The house doesn't always win. 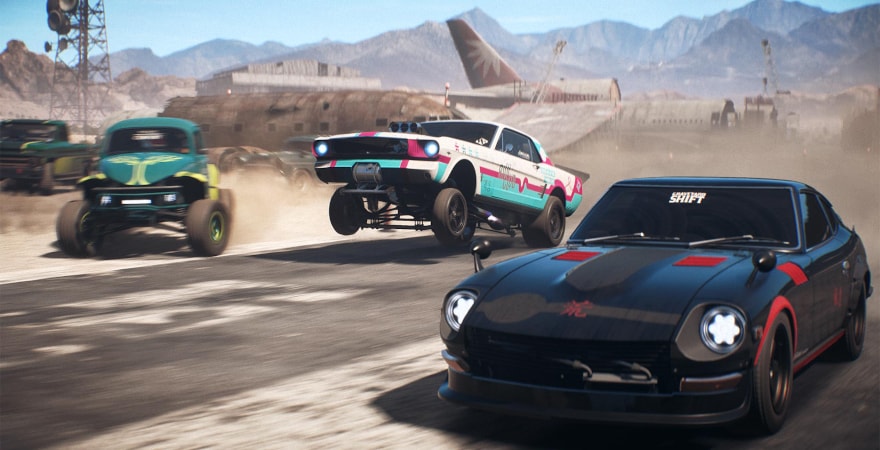 Need for Speed: Payback’s storyline features three young drivers with a bone to pick with a gambling cartel called The House. Each of them has different reasons to take the cartel down, but often their ways cross and they work together to achieve what no one person could.Tyler is a rising star of street racing, feeling right at home at high-speed chases. Mac is a showboat with a penchant for extreme driving. Finally Jess is a professional driver, cool under pressure and more reliable than the other two.

Drift, drag and street racing aren't the only thing waiting for you in NFS: Payback. The action movie-like storyline will take you on fast and brutal chases behind trucks carrying rare cars and more.Take down enemy cars with high-speed tackles, make them veer wildly off the road or flip and crash altogether. Take your car close to the runaway cars to have your teammate take them over or scout for goods in the trailer.Payback mixes dynamic races, scripted events and cutscenes to provide an excellent and gripping experience comparable. 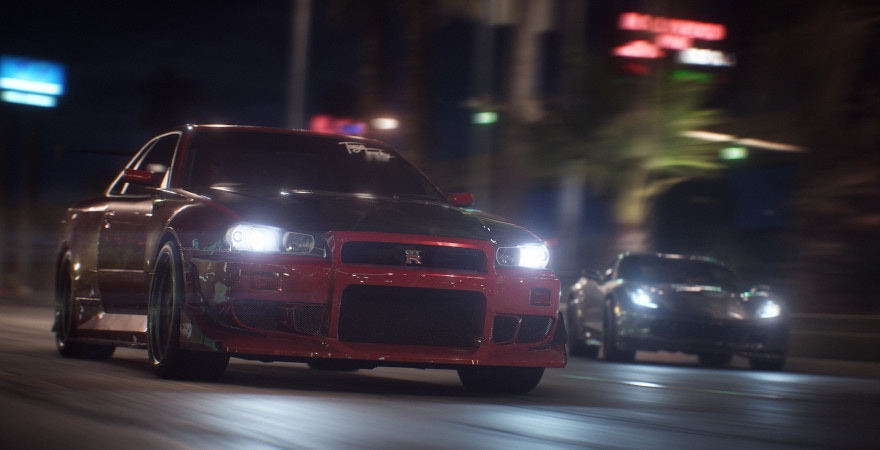 NFS: Payback takes hints from the greatest predecessors and provides the player with a huge selection of performance and visual customisation options fit to satisfy even the most demanding veterans of the franchise.Among the most essential features you get a detailed control over your car's Stance, with several separate settings for each section of the suspension system.You also get a significant library and flexibility in terms of visual upgrades, which let you make your ride look just the way you want it to look.

There is no single perfect care for every road and task. Payback divides them into five types specialised for purpose. Race cars are perfect for high-speed cornering and achieving the best speeds on tarmac. Off-road cars have outstanding durability and are great at handling loose surfaces. Drag-optimised cars leave everyone in the dust while driving in a straight line, and have extra-efficient nitros. Drift cars aren't so great in terms of speed speed, but taking corners sideways is a breeze. Finally the Runners are slick, fast cars perfect for hiding from the police and losing them in traffic. 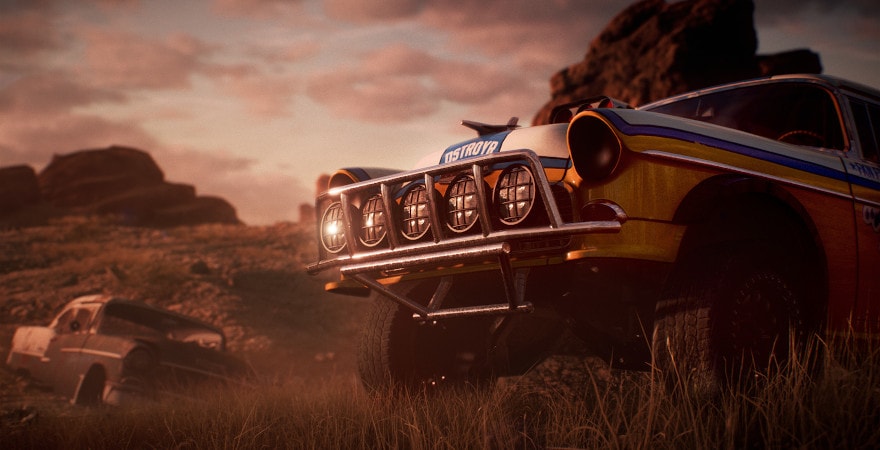 NFS: Payback (PC) doesn't just take from race to race. You can travel a large open world with several distinct environments. The lights of the casino town of Fortune Valley will shock your eyes with colors, mountains will make for switchbacks and perilous drops, you can travel through and along the edge of canyons. And the desert connects them all. Where will your eyes take you first?

Need for Speed: Payback (PC) takes the gameplay you know and love, adds to it a cinematic storyline, and presents in a system-rich environment for you to tweak and play around with. Team up with Tyler, Jess, and Mac to take down a gambling cartel known as The House.

NFS 2017 Payback (PC) for Origin platform is a digital product – no box included. The price applies to a digital version of the product.
Languages