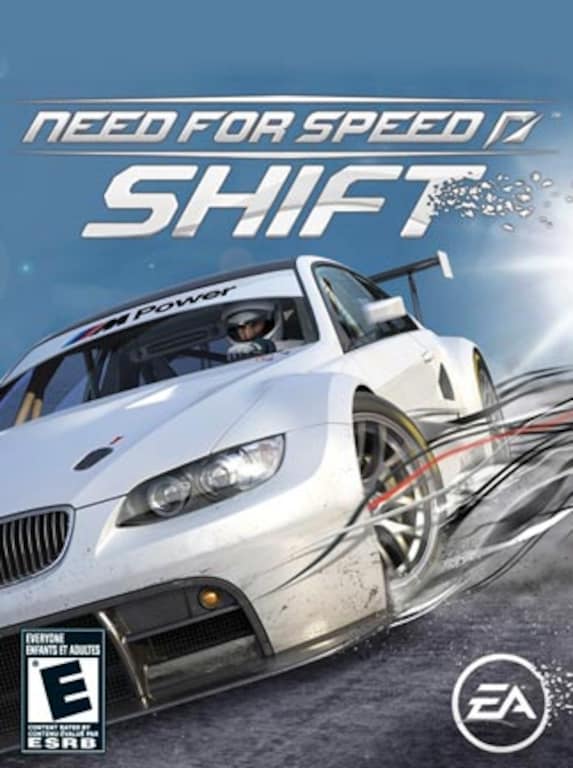 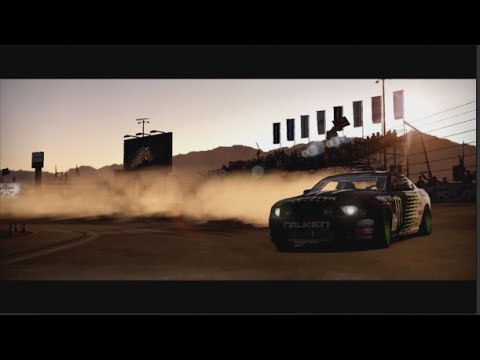 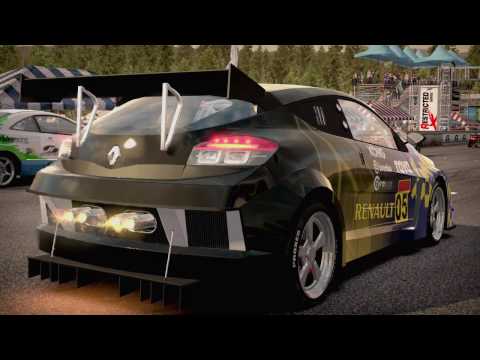 Need for Speed Shift is a racing video game developed by Slightly Mad Studios and published by Electronic Arts. It is the 13th installment in the Need for Speed series and was released in 2009. The game features a realis ...

PlayStation Now vs PSN Plus Differences and FAQ

Everything You Should Know About Nintendo Switch Online Service

It’s time for us to take a look at Nintendo’s very own subscription-based online service...