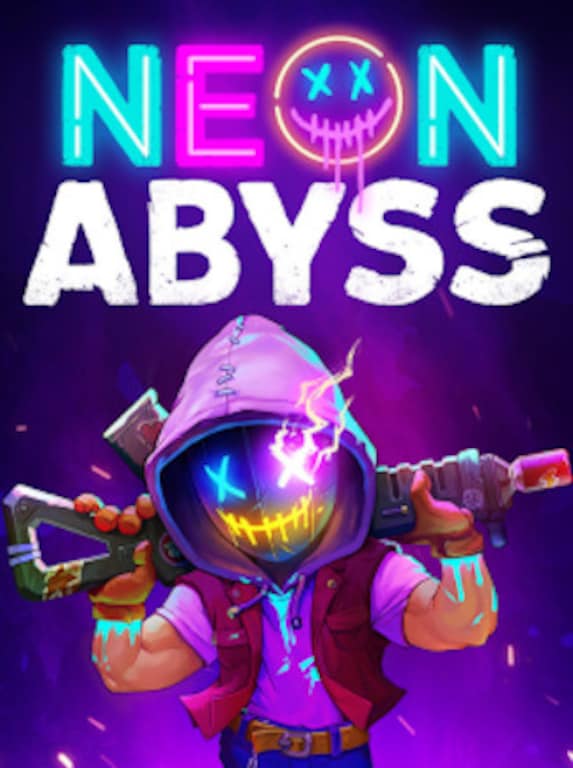 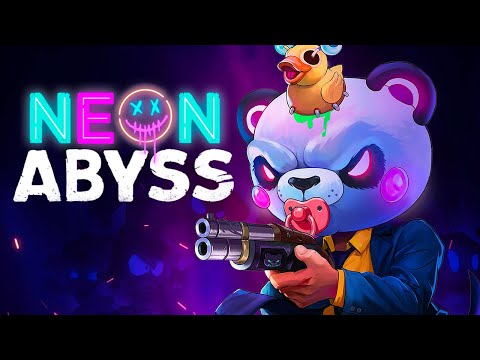 A roguelike game made in the convention of a platform shooter. In Neon Abyss, you are going to traverse randomly generated dungeons and fight hordes of enemies. You are going to gain more powerful weapons and abilities i ...