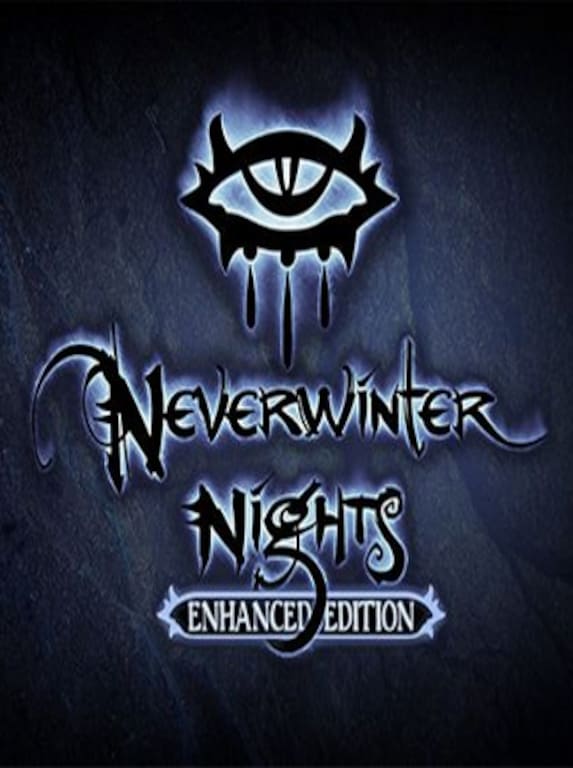 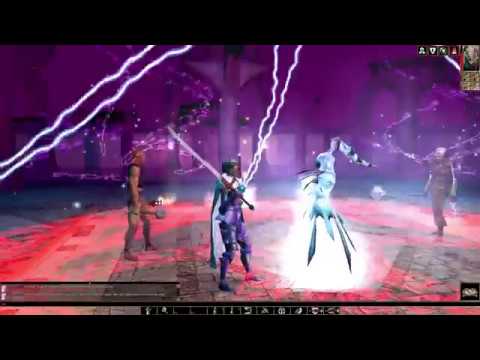 Neverwinter Nights: Enhanced Edition is a remastered version of the legendary RPG, developed and released by Beamdog in 2018 on Steam. This multiplayer title is a classic role-playing game based on the rules of the Dunge ...