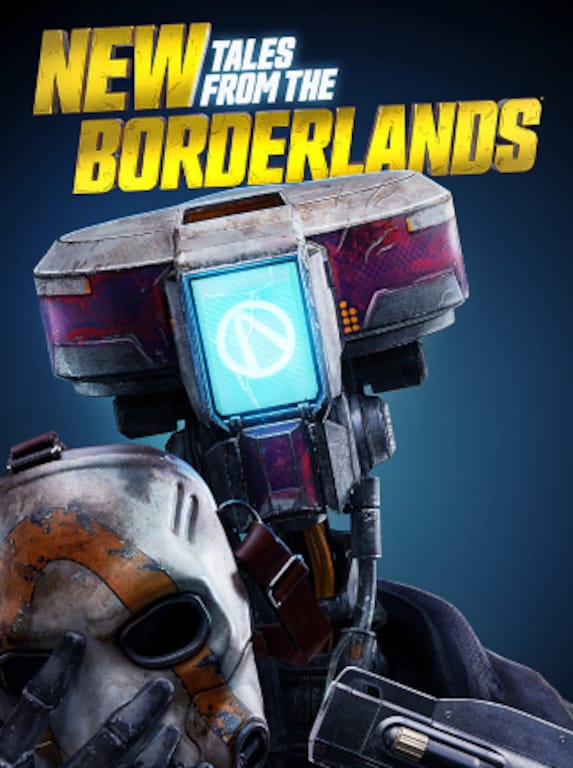 New Tales from the Borderlands is a narrative adventure video game developed by Gearbox Software and released thanks to 2K Games in 2022. In this brand-new story, you'll lead three heroes struggling with their daily live ...