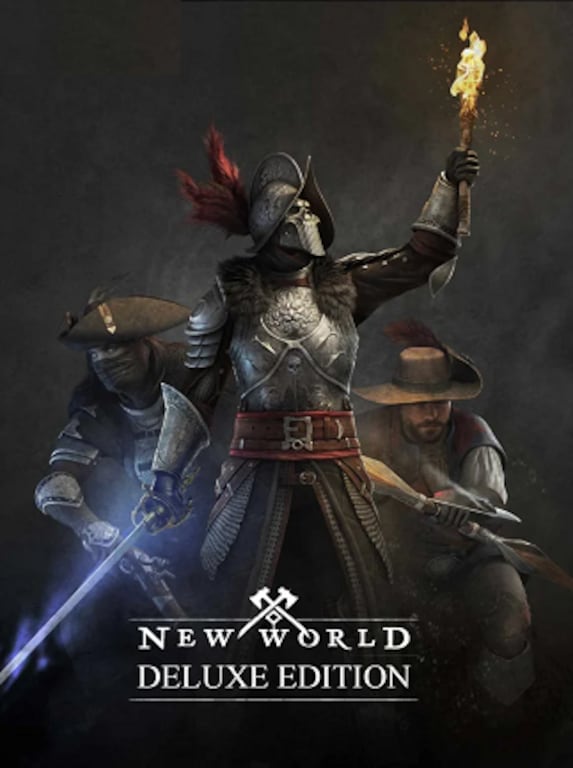 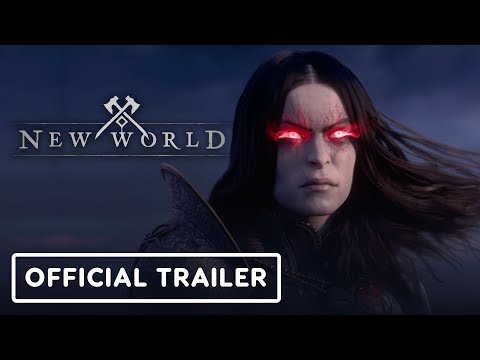 Fate has summoned you to the shores of Aeternum, the Eternal Isle. Overcome the brutal legions of The Corrupted and draw battle lines with competing players in this open world MMO fraught with danger and opportunity. In ...