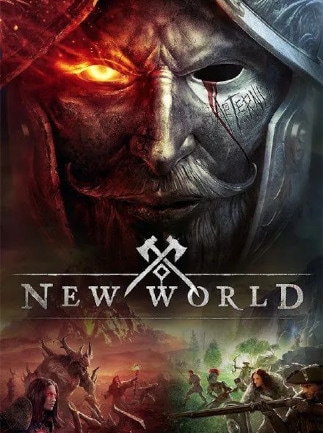 New World is a MMORPG game, in which the player takes part in colonization of a newly discovered land. Aeternum is an open-world environment full of resources and threats alike. The players’ job will be to survive by banding together into factions to withstand the attacks from monsters inhabiting the island.