2016’s Darkest Dungeon was an interesting title, blending the mechanics of roguelike RPGs and survival-horror games. The player had to explore procedurally generated dungeons, fight monsters within, and to the same time manage the stress level of the members of their party. In between all the fighting and exploration, the player could return to the mansion, serving as the game’s hub to rest and prepare for the dangers ahead.

In 2021, a sequel to the game is scheduled to be released. Darkest Dungeon 2 will offer a larger world to explore, reaching far beyond the original mansion and its dungeons. While we’re waiting for it, let’s take a look at the 10 best games like Darkest Dungeon to kill time with.

The Best Games Similar to the Darkest Dungeon

Legend of Keepers: Career of a Dungeon Master

Released in March of 2020, Goblinz Studio’s Legend of Keepers puts a unique spin on the genre by letting the player play against the brave explorers of dangerous dungeons. As the title suggests, Career of a Dungeon Master has the player managing the dungeon and defending it against those who would dare to steal its treasures. 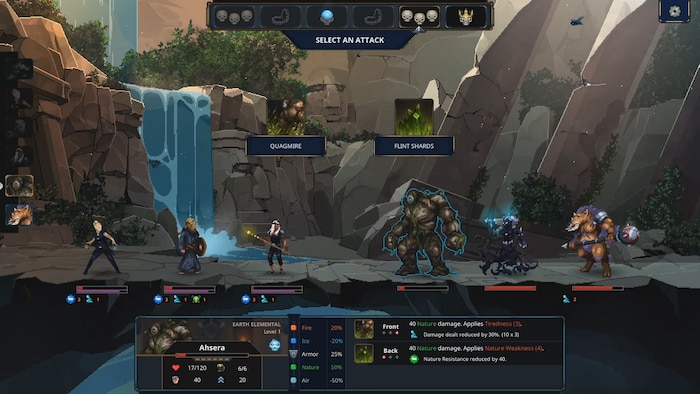 The gameplay is divided into two parts – management and combat. During management, the player can decide what kind of obstacles the adventurers will face in the dungeon, choosing various traps to hinder their progress. The combat phase allows the player to choose one of three available dungeon master classes and face the heroes in turn-based combat.

The game was met with positive reviews, which praised its management gameplay, art design, and humor.

Legend of Keepers: Career of a Dungeon Master

Slay the Spire is the perfect title for the fans of both roguelike dungeon crawlers and deck-building mechanics.

MegaCrits turn-based RPG puts the player in charge of a predetermined character, each starting their adventure with a limited amount of health and gold, and is equipped with a relic, which gives them unique abilities. The player’s task is to clear the levels of the titular spire, defeating regular enemies and end-of-the-level bosses in turn-based combat. 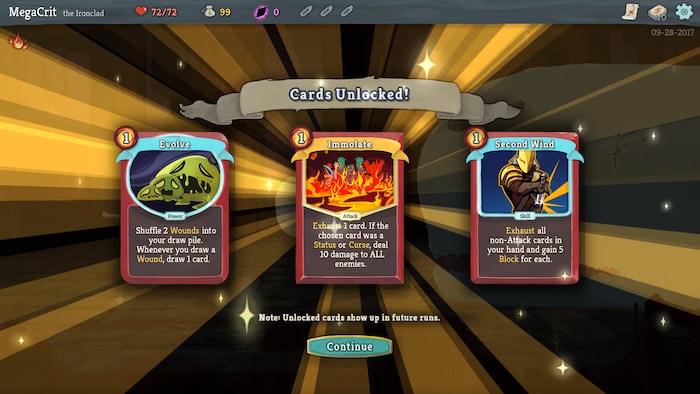 Slay the Spire was praised by the critics for how deftly it managed to blend two distinct types of gameplay, providing a challenging but approachable experience for the fans of the genre.

Plenty of games tried to tackle the subject of the Warsaw Uprising of 1944.

Warsaw, developed by Polish indie studio Pixelated Milk, is one of them. The developers’ choice of genre allowed them to present a unique angle on the subject, as well as implement interesting mechanics. 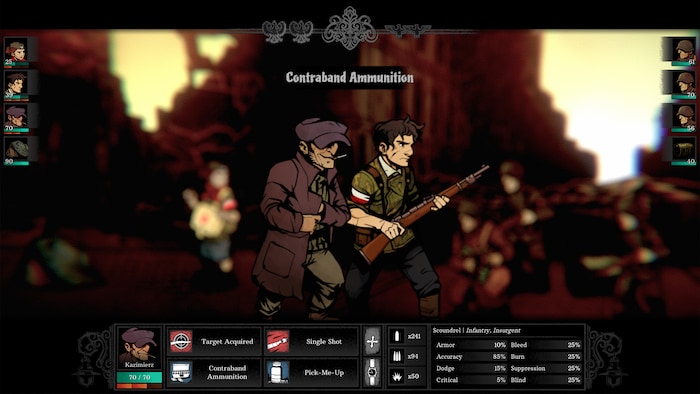 In Warsaw, the player controls a group of insurgents fighting in the streets of the Nazi-occupied city. The core gameplay involves turn-based tactical combat against the occupant, regaining more and more control over the city districts. The player has at their disposal a variety of character classes, facilitating different tactical approaches to overcome the better-equipped enemy numbers.

Warsaw was met with a positive reception, with the critics praising the gameplay mechanics and story of the game.

Similarly to Legend of Keepers, Iratus: Lord of the Dead puts the player in the shoes of the bad guy.

Iratus is a necromancer, imprisoned ages ago in winding tunnels of an underground dungeon. To break free, he must raise his army of the undead and face those who stand in his way to freedom. The game is a combination of dungeon management and turn-based RPG, in which the player controls their minions in battle and improves their dungeon both defensively and aesthetically. 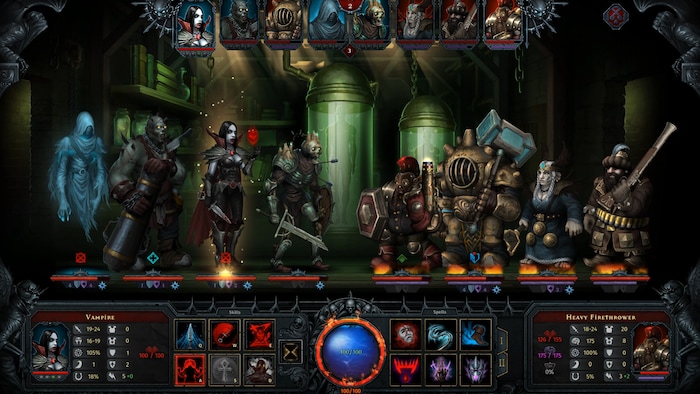 Iratus offers the player a few neat mechanics, making the gameplay much more interesting. For example, the enemies have a limited amount of morale, which can be depleted by sticking them with various undead nasties. No morale, no will to fight. Combat is played in a turn-based fashion; the player can use various skills of their undead soldiers to turn the tide of victory in their favor. After the battle, the player can use Iratus’ necromancer powers to raise more minions from the bodies of their defeated foes.

Iratus: Lord of the Dead was praised by the reviewers for its complex mechanics and challenging battles.

A revelation of 2020, Supergiant Games’ Hades takes the player into a fantasy world of Greek myths and legends, filled with monsters to bring down throughout cleverly designed dungeons.

The player controls Zagreus, the prince of the Underworld and son of the titular deity. As the protagonist grows tired of his father’s uncaring behavior, he decides to leave the underworld and reach Mount Olympus to live among other gods. 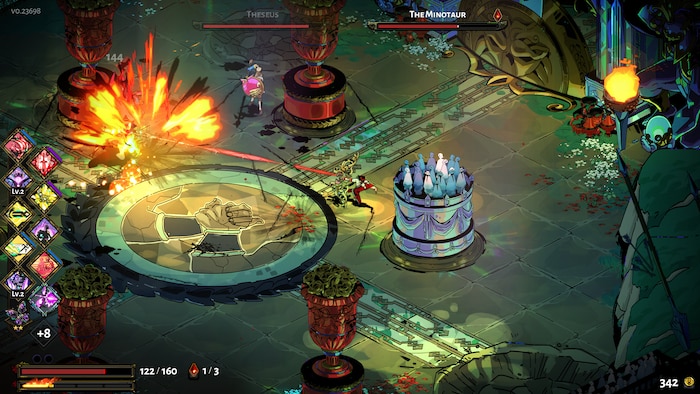 There are a few reasons that Hades became an unquestionable hit among the 2020 games. First of which is the game’s excellent design and gameplay, blending roguelike exploration with action-RPG combat mechanics. The story, told throughout dialogue-heavy cutscenes, was another factor. The writers and voice actors created a cast of well-rounded and often hilarious characters whose interactions revealed bits of lore on their mythological roots.

Hades was very well-received by the critics and players alike and became one of the best indie titles of the year, winning several industry awards.

The Binding of Isaac: Rebirth

Rebirth is a remake of 2011’s Binding of Isaac, a top-down 2D roguelike shooter game developed by Edmund McMillen. Rebirth was developed by Nicalis, with McMillen acting as the game’s designer.

In TBoI, the player controls the titular boy, imprisoned by his devout mother, who thinks he is cursed. When Isaac finds out his mother plans to sacrifice him, he escapes to the basement, which turns out to be a winding dungeon filled with monsters. 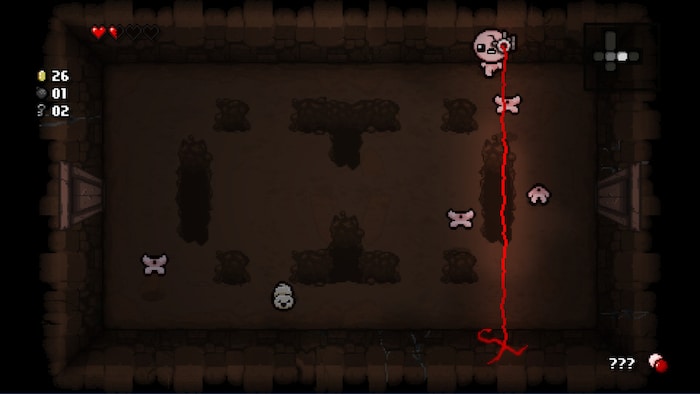 The Binding of Isaac: Rebirth is a quintessential roguelike shooter – the player controls Isaac or one of other unlockable characters and fights monsters throughout procedurally generated dungeons. The player can also collect items to replenish health and equip different skills, as well as weapons to fight enemies and clear the path to the next section of the dungeon.

The Binding of Isaac: Rebirth was met with a positive reception from the critics.

The Binding of Isaac: Rebirth

Othercide is an interesting game on our list for a few reasons. The story of the game takes place in an alternate dimension, where a group of women called the Daughters to face off against a nebulous evil entity – the Suffering.

Daughters are divided into three classes – melee Swordmaster, defensive Shieldbearer, and ranged support Soulslinger. Each of the characters can be used throughout the turn-based combat gameplay. 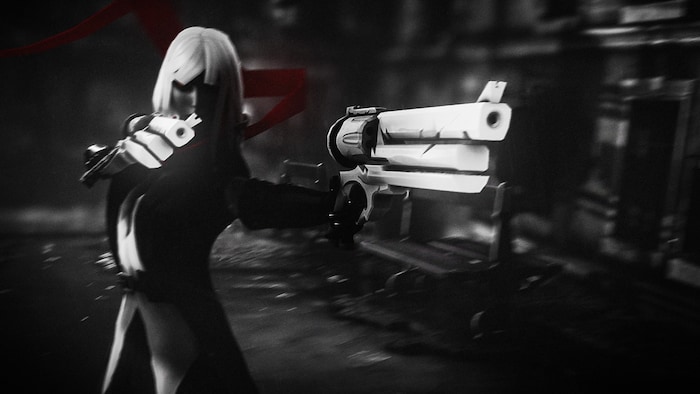 The interesting elements of Othercide lay within these combat mechanics. The player can use action points to attack or defend, but also for such actions as stalling the turn of their opponent or speeding up the player’s turn. Like many roguelikes, Othericde features character permadeath, which can be undone only by sacrificing another Daughter. The revived character’s stats change after bringing them back, giving the player an incentive to experiment with mixing different characters together.

Othercide was met with positive reviews, in which the critics praised the game gameplay, said to be both satisfyingly challenging for genre pros and approachable to novice players.

The game story is set in deep space, where the crew of a single ship is tasked with delivering crucial information to the Federation headquarters. The player must travel across eight dangerous sectors, filled with enemies and randomly generated worlds, containing valuable resources to upgrade the player’s ship. 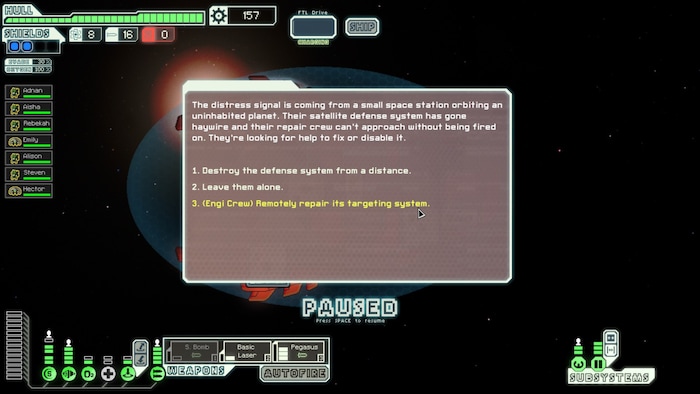 The core gameplay focuses on the player traveling to a new sector, dealing with whatever situation awaits them there, exploiting all the available resources and recruiting potential crew, and proceeding to the next one. The sectors are procedurally generated, so the player can never be sure if they’re traveling towards a safe area or right into a trap. The combat mechanics involve giving out orders to the player ship’s crew, distributing power to specific systems, and keeping an eye on the damage that needs to be repaired.

FTL was met with a positive critical reception.

Rimworld might not be a roguelike RPG like Darkest Dungeon, but it does feature some of the mechanics the players of Red Hook Studios’ game might find interesting. The game is a construction and management simulator, in which play is tasked with maintaining the living conditions of the inhabitants of the titular Rimworld – a deep space colony. 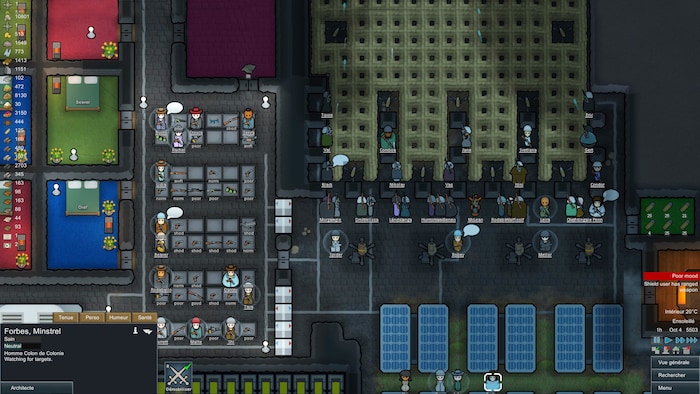 The player’s tasks are divided between expanding the colony by building new facilities, maintaining the status of the citizen, and defending the colony in case of an attack. The game follows three scenarios, but most of its content is randomly generated, with some events being specific to the scenario the player had chosen.

Rimworld’s combination of strategy and survival, alongside its roguelike gameplay elements, guaranteed the game a solid reception from the critics.

A classic not only amongst the roguelikes but also tactical-RPGs. Firaxis’s XCOM 2 takes the player to conquered planet Earth, where the remnants of humanity fight against the invading alien forces.

As the leader of an elite squad of XCOM soldiers, the player takes part in turn-based battles against the occupant, employing different tactics to overwhelm the aliens. 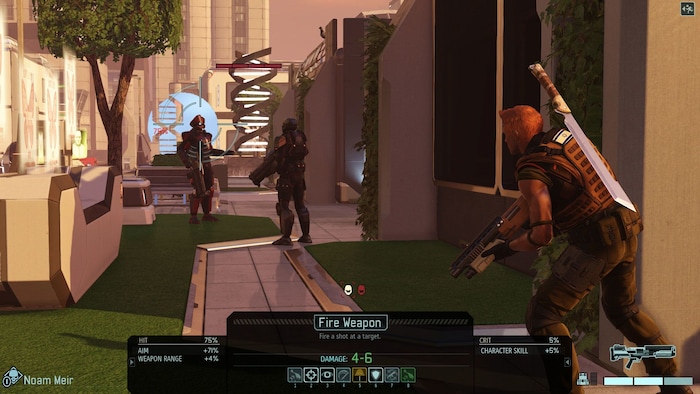 The key gameplay mechanic of XCOM 2 is how it utilizes stealth within its turn-based gameplay. The player can give orders to the squad members, placing them quietly in positions for an ambush. The cover system from the original XCOM returns in the sequel, allowing the player to avoid receiving damage from enemy fire. The game also features elements of base management, with the player commandeering an alien vessel and using it as their FOB. The base’s facilities can be upgraded and used to recruit new soldiers, buy new equipment, etc.

XCOM 2 was praised for its various improvements over the previous installment of the series, among others.

Well, there you have it — 10 games like DD, ten ways to spend time with excellent roguelike tactical-RPGs before the sequel drops. While none of the games on our list are quite like Red Hook Studios’ IP, they will serve you well in binding the time before Darkest Dungeon 2 graces our devices in 2021. You can trust us that the games on our list will hook you on for long hours, providing plenty of roguelike RPG excitement.