If you finally unraveled the mystery behind the death of a hacker in Hacknet and are longing for more games set in the cyberspace, fear not, we’ve picked 5 titles that you might love. Read on!

You know, there is this meme about hacking that says something along the lines of “tfw (the face when) you thought hacking will be all about cracking tough codes and stuff, but is actually asking gullible people for their passwords.” Still, Hacknet and similar games present a more romanticized version of hacking, with crude UIs and you cracking all sorts of security systems, and often use actual UNIX commands, for example, coupled with a gripping story to make things even more interesting.

Hacking sims are not necessarily the most beautiful titles around, even if somewhat stylish and cool-looking, and their gameplay doesn’t seem to be too appealing at first, either. Still, once you dig into these, you might really start enjoying such games, as they’re often really, really good! Besides, the list below should help you choose the titles that appeal to you the most.

Uplink is, like, the most classic of all the hacker sims around, period. It just screams the 90s. The game is inspired by classic hacker movies, such as Hackers, Sneakers, WarGames and Swordfish.

The player becomes an anonymous Uplink Agent, a freelance hacker working for the Uplink Corporation. Using a highly stylized UI, you hack bank accounts, university records, servers of global corporations to get money for even better hardware that in turn lets you hack tougher systems, etc., etc.

There’s even a story that unfolds as you progress. You can join one of the competing sides, the Andromeda Research Corporation or Arunmor, in their efforts to create deadly computer viruses that can bring an end to the Internet. You can also go full freelance, hacking, stealing and sabotaging stuff, erasing evidence and even framing innocent people. Uplink’s a real classic and if you’re into this aesthetic, we believe you can’t go wrong with this one.

The second game on our list, Cyber Manhunt is a story-oriented hacking simulator/puzzle game where you play as a top-level hacker who puts his skills to good use in solving all sorts of mysteries.

The game is all about big data, cyber-violence and privacy breaches, topics that are so relevant these days. 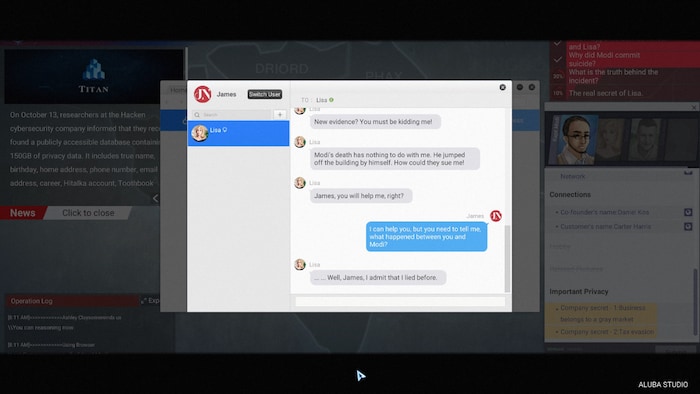 Cyber Manhunt is story-driven, meaning that solving all sorts of hacking puzzles helps you progress the plot, as opposed to Uplink, which was more about hacking itself. If you love games with a strong focus on the narrative and want something that feels more up to date, feel free to pick up this title.

Don’t let the title fool you: this game is definitely NOT about ponies.

Don’t expect anything cutesy and sweet. In fact, this one’s a mixture of a hacking sim, puzzle game and psychological horror. You get trapped in an arcade machine designed by the devil himself. Your mission: fix Pony Island’s broken code while the devil hurls insults at you. 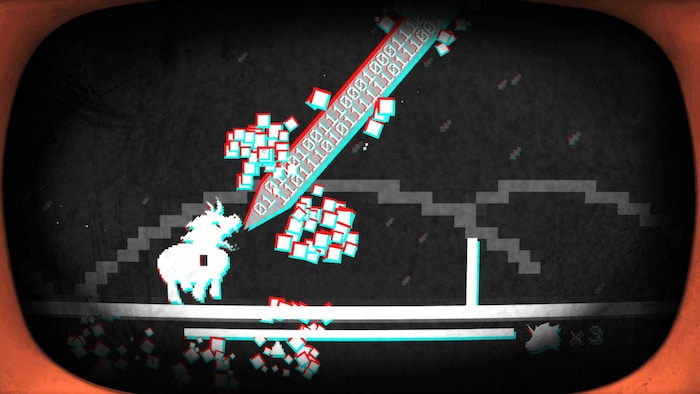 The result? A truly mind-bending game. If you’re looking for a crazy hacking sim unlike anything else, this is your pick.

Another game on our list that is surely an interesting twist on the hacking sim genre.

Midnight Protocol is a role-playing game set in – you guessed it – cyberspace. You are a hacktivist nicknamed Data. You’ve been recently doxxed and the government is blackmailing you. Your goal is to find out who did this to you and why. 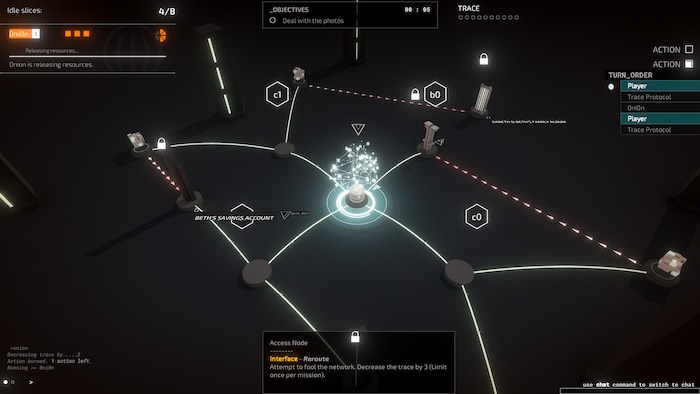 As far as the gameplay is concerned, it’s quite similar to Uplink, however, there are some differences. First, the game features a keyboard-only control system. Second, you get to choose who you are going to be. Are you going to help, say, the police apprehend criminals? Or maybe you’ll become a blackmailer yourself? Will you respect the privacy and money of others or will you break all the laws for your gains? Your reputation is solely dependent on your actions. Third, Midnight Protocol is very narrative-driven.

We think it’s a great pick if you’re looking for a modern take on Uplink.

The last game on our list is pretty much a yet another spiritual successor to Uplink.

The developer wanted to make their Hacker Simulator as close as possible to the real thing, even though the mechanics are only inspired by the real-world hacking exploits and are not a 1:1 simulation of these. 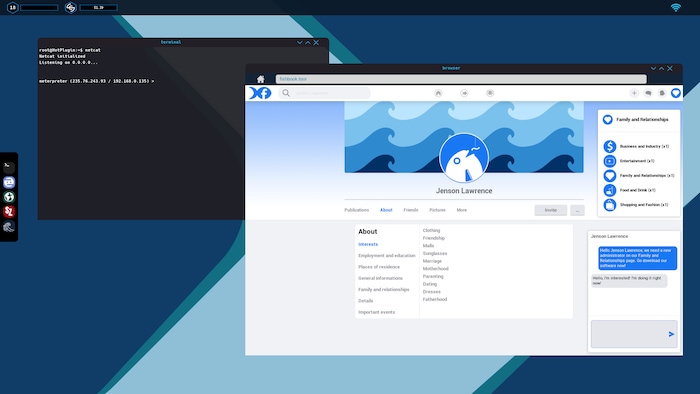 The gameplay is rather simple: you use various hacking techniques to complete your contracts, earn money that you can spend on new hardware and software that’ll help you crack tougher security systems, and work your way up to the top. Will you become the best hacker in the world? Hacker Simulator is a fun, enjoyable game that seems more accessible than Uplink, so you might actually like this one better.

And there you have it: this is our list of 5 games like Hacknet. Have fun messing with all sorts of security systems in a video game setting and remember – don’t try this at home!