G2A.COM  G2A News Features 5 Games where you play as a Ghost

Playing as a ghost is always an interesting experience – it puts things into perspective and makes you ask some important questions, including the most basic yet still unanswered ones, such as what is the meaning of life.

We don’t really know how it’s like to be a ghost so we can only imagine, but Murdered: Soul Suspect is probably as close as you can get if you are interested in a more realistic approach. 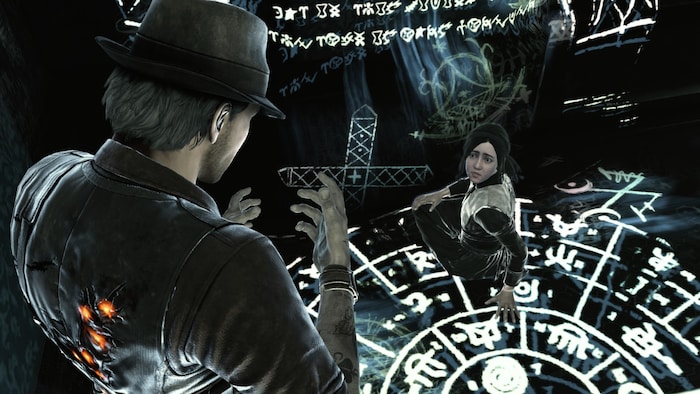 The game starts with a bang, and then the tense only increases. Sounds familiar? Maybe that’s because it’s how Alfred Hitchcock used to work. The game is not necessarily scary but it’s quite believable in showing us how it could be to be a real ghost.

At the very beginning, your character is murdered, turning you into one of the weightless beings. However, you can’t “pass the bridge” just yet – to unite with your lost wife in heaven you will first have to complete all of your unfinished tasks on Earth, which includes revealing your murderer’s identity.

It’s an obvious one for anyone who looks for a ghost-themed title. Ghost Master is a great strategy and puzzle game with some interesting game mechanics in place mixed with a good dose of humor. 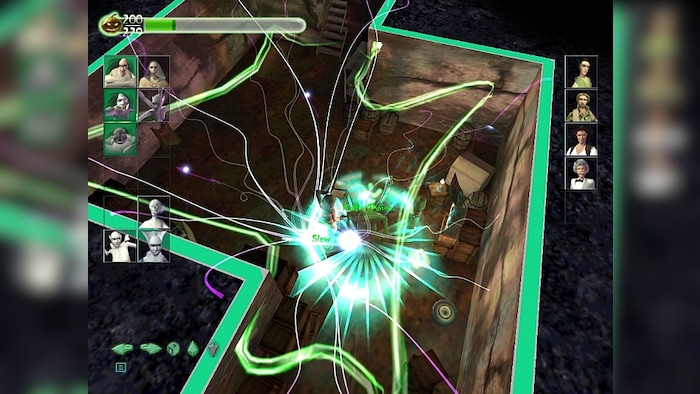 In Ghost Master, you will not be playing as only one ghost, but instead, you will be able to command an entire team of these malicious beings in order to complete various tasks in increasingly difficult levels.

Missions usually revolve around scaring people to death by utilizing the unique abilities of your ghosts in a creative way, but there is also usually an optional objective that requires solving environmental puzzles in order to set certain trapped ghosts free – although it’s not mandatory to do so, it will make these ghosts available to play, which may help you beat later levels.

This is another great example of a game where you can play as a ghost, although the ghost won’t be the only character you will have to take care of here 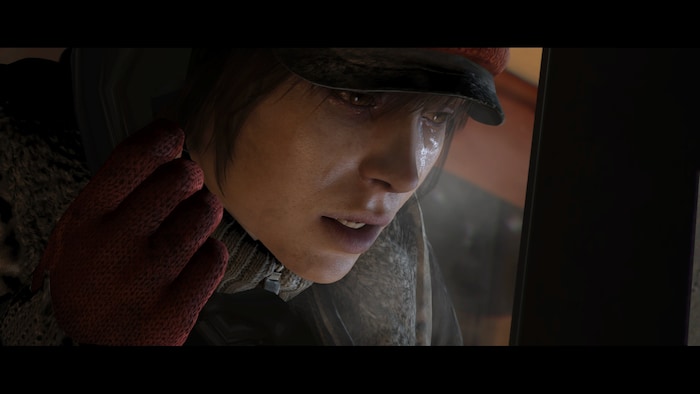 Beyond: Two Souls tells the story of Jodie, a young girl who shares thoughts with an incorporeal entity called Aiden. She grows up and learns how to use his powers to achieve her goals – she can command him to do some “ghostish stuff” here and there when needed, which is like her “get out of jail free” card and often saves her butt.

However, one has to remember that Aiden is not a slave and shouldn’t be considered one – he won’t mindlessly follow your lead if you don’t treat him with respect, in which case he might get upset and things can get messy.

If you loved Ghost Master and its sense of humor, you may be also interested in checking this little indie jewel as well.

Haunt the House is a game where you will be able to become a ghost tasked with only one thing – scaring people to death. Puny humans started to move into an abandoned town inhabited exclusively by you, disturbing your peaceful existence, so now it’s finally time to take action.

Become the source of all fears in the haunted mansion and utilize your powers to force unwanted visitors to take their leave. The game’s atmosphere is funny and light-hearted – a joyful soundtrack combined with simple cartoon-style graphics and the lack of violence makes the game suitable even to a younger audience.

Probably not a game you would expect to find here, but hey – you do play as part of the group known as Ghosts, so you ARE a ghost in some sense, right? 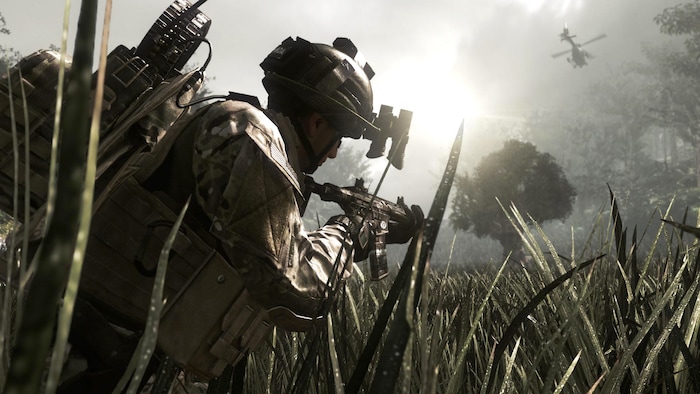 Despite the game’s title, there is no paranormal activity in CoD: Ghosts. Ghosts is a mysterious group of Special Operation forces tasked with opposing the raising global threat.

Expect a lot of infiltration missions with the use of highly advanced equipment, where staying low is the key to your survival, but don’t be afraid to open fire when the opportunity knocks.

Surprise your enemies and strike when they expect you the least. As with most Call of Duty games, despite having a single-player mode it focuses on giving players a competitive multiplayer environment where you can test your skills against players from around the world.

Games Where You Can Play as a Ghost

Although it would seem that playing as a ghost is a fun concept, for some reason it’s hard to find a good game that explores this topic. Titles that are worth mentioning are scarce, and some of them are very niche and not available on computers but only on the older generations of consoles.

We tried to fill the list with games you can try and play right now, skipping these that can be hard to find these days. If you wish to browse the genre further and dig deeper, some honorable mentions would include games like Haunting Starring Polterguy, Geist, and Ghost Trick. Pick your favorites video game where you play as a ghost and have a great time.