Video games are getting more and more popular every year. The global video game industry was already worth over a hundred billion USD back in 2017, over 170 billion USD in 2020, and it continues to grow at a steady rate – forecasts tell that it’s going to break the value of 300 billion by 2026.

When something gets that much attention, naturally some questions are starting to appear, and those who don’t entirely understand what video games are, are often trying to demonize the industry and the players. So, let’s take a look at some of the most popular video games myths that, apparently, are not true. 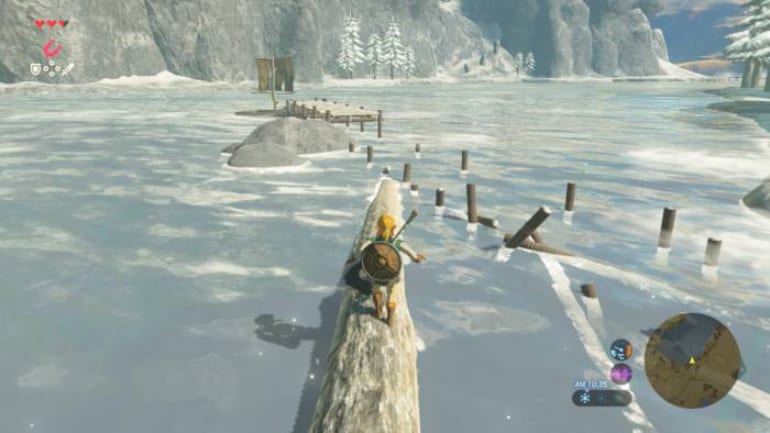 Probably the most popular myth about video games that needs to be debunked – and one of the more damaging and unfair ones – is that video games make us more aggressive and lead to an increase in violent behaviors. It’s not secret knowledge that among all available video games, there are some titles that are excessively brutal and are not meant to be played by teenagers. We won’t dive into the details, but there are some games that allow players to do some nasty gore things and the blood is everywhere.

However, according to a meta-analysis of 28 global studies performed by researchers from New Zealand’s Massey University, this alone is not enough to make us more violent than we normally are. They found that the correlation between gaming and aggression is so small, that it’s impossible to make a connection between the two. In other words – there is no proof that video games lead to violence. What’s more, there is no proof that video games have any aggression-related long-term effects on our behavior. 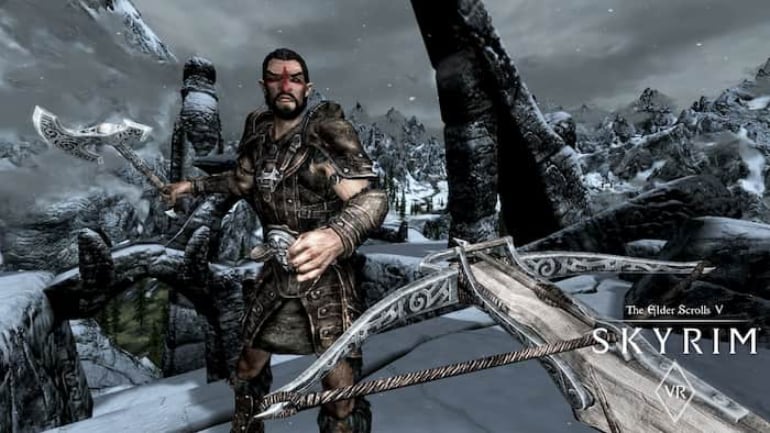 This one is somewhat related to the previous myth and it’s based solely on our tendency to fantasize and imagining things. Most of us do like to imagine things not only from video games but also from books, movies, and other works of fiction, to be a part of our reality. However, it doesn’t mean that gamers can’t tell the real world from fantasy. They know exactly what’s real and what’s not – they just like to introduce an element of fantasy to an otherwise boring and not-so-exciting real world. Video games are not here to blame – let him who didn’t want to be Superman, Son Goku, or perhaps Captain Tsubasa in his teenage years cast the first stone.

With that being said, there are certainly people who can accidentally take the real world for the virtual one – but it has nothing to do with video games, but rather with one’s particular mental disorders.

Video Games are for Loners and Lead to Social Isolation 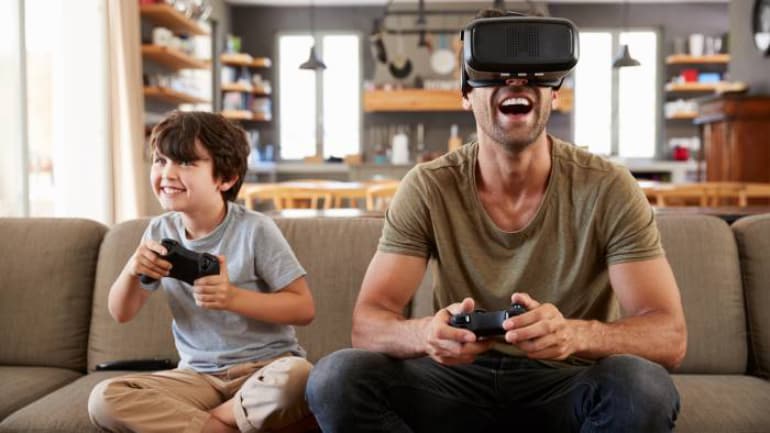 For those non-gamers who look at gamers during play, gamers may appear to be loners, but usually, it’s not necessarily the case. Sure, not all gamers are extroverts, but more often than not they are not socially isolated either – they just prefer a different form of communication with other people. Chat applications, voice communicators, in-game guilds, community forums – technology allows us to remain in touch with people from all over the world without the need to spend a fortune to cover travel costs.

Many of those who play online games find friends during play, and bonds formed this way often last a lifetime. Today it’s not unusual for people to even find their significant other in games, which can give a start to a happy gamer family. There are also a lot of ordinary people who play games but live their usual lives – it’s a great and simple source of entertainment that doesn’t require one to leave his house, after all.

Video Games are a Waste of Time 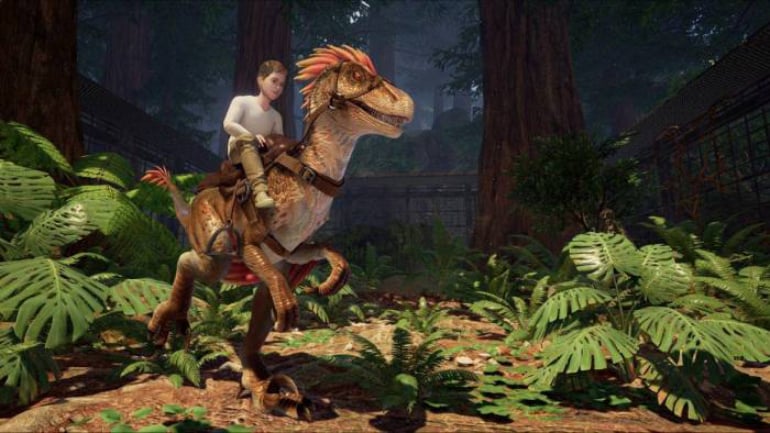 This is a tough one because it all depends on each individual. Video games can be used either solely as a source of entertainment, in which case they’re kind of time wasters, but they can also lead to a gaming-related career, which includes becoming a streamer, a content creator, or a professional e-sport player, and there’s a lot of money to be made in each of these professions.

But even if video games are treated as nothing more than a way to kill some time and have fun, they are still not entirely useless, as – depending on a particular game – they can improve a variety of skills than can find their use in the real world, including patience and perseverance, problem-solving, strategizing, leadership and social skills, critical thinking, multi-tasking, pattern recognition, concentration, and risk-taking. In that sense, video games are no less waste of time than reading a book or playing scrabble. 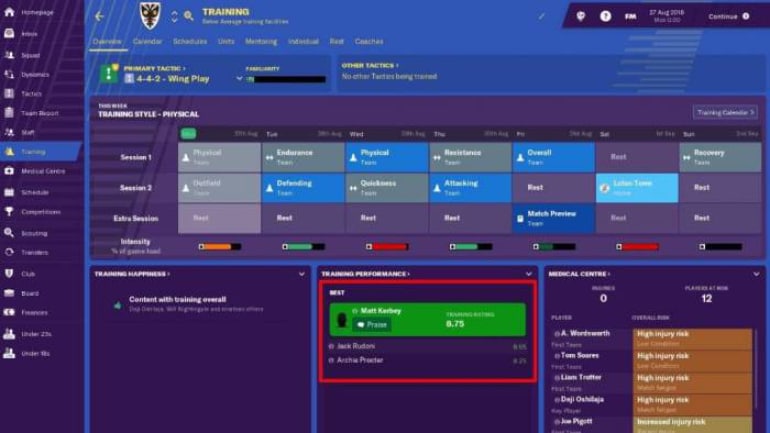 There are still a lot of people who consider video games kind of a hobby for kids or something that can be enjoyed exclusively by teenagers and immature adults. However, according to a 2020 survey published by J. Clement, where 4000 players were surveyed, it turned out that only 21% of gamers in the United States are below 18 years old.

Although the older the man, the less likely he is to be a gamer, the data collected during the survey clearly show that gamers are not generally as young as some non-gamers would have imagined. 38% of gamers in the United States are between 18 and 34 years old but 41% of gamers are at least 35 years old. Moreover, the average gamer has a house of his own and also has children.

The Majority of Gamers are Males 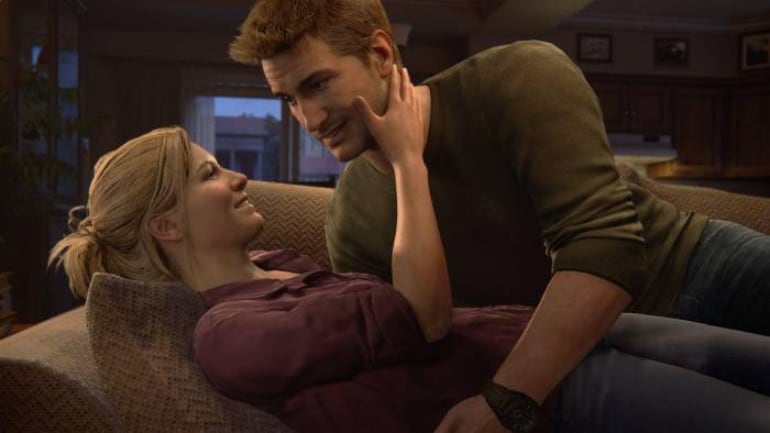 Most gamers are male – although this one is technically true, the difference is not as huge as some people are trying to make it. If you take a look at raw numbers, you will realize that 45% of gamers are, in fact, women.

The difference may appear to be more significant than it really is due to the scene of e-sports that is dominated by men – according to Newzoo, only 22% of esports fans were female as of 2019. That’s because females are, by nature, less competitive than males, and they tend to avoid conflicts and confrontations. But video games are not only about rivalry – they can also offer a lot of casual single-player fun, and that’s where most female gamers can be found. It’s not surprising that, according to Kinguin, among the most popular video games among women are The Sims and Minecraft. Other popular titles include Planet Zoo, Anno 1800, Lego Star Wars, and Skyrim, but a lot of women also play popular online FPS like Rust, Fortnite, and even Call of Duty.

Finally, there is a myth that says that video games cause depression. While there is no hard evidence that would support this statement, it’s worth noting that video games tend to be addictive, and it’s the addiction that may lead to depression, not the games themselves.

Interestingly enough, more and more research not only questions the positive correlation between video games and depression but even goes a step further and tells us that it’s the other way around – video games can actually improve your mental health. For example, according to the study published in Psychological Medicine, boys at age 11 who regularly play video games are significantly less likely to develop depressive symptoms three years later. Similarly, researchers from Lero, the Science Foundation Ireland Research Centre for Software, reported that certain video games, such as Minecraft and Animal Crossing, can alleviate the symptoms of depression and anxiety by giving people an opportunity to become a part of a larger community where they can socialize with like-minded individuals.

Although more research needs to be done and we certainly shouldn’t jump to conclusions just yet, saying that video games cause depression is unjustified and has no grounds.

There are many misconceptions about video games and it’s important to make people aware that a lot of popular gaming-related myths are simply not true. Stigmatizing gamers is usually unjustified and more often than not comes from the lack of understanding of what video games really are today. Although video games, just like everything, can have a bad side, there’s no point in denying that positives may far outweigh the negatives.