Fortnite presents several epic skins from various areas of pop culture, like Marvel, God of War, Halo, and Rick and Morty. DC Comics joined this legendary group in 2019 with the Catwoman skin. From now on, there are more and more DC characters in Fortnite! And where to get the classy outfits for this unique Battle Royale? Well, the easiest way is to buy them in the in-game shop. But if you’re interested in cheaper skin deals, we’ve got you covered. 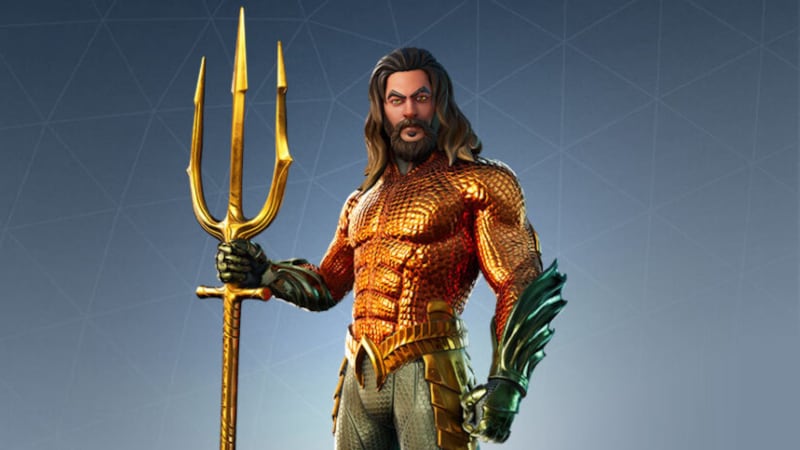 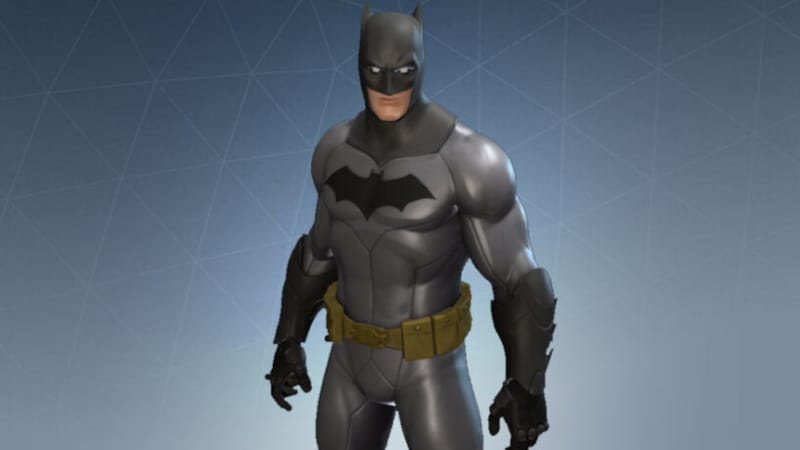 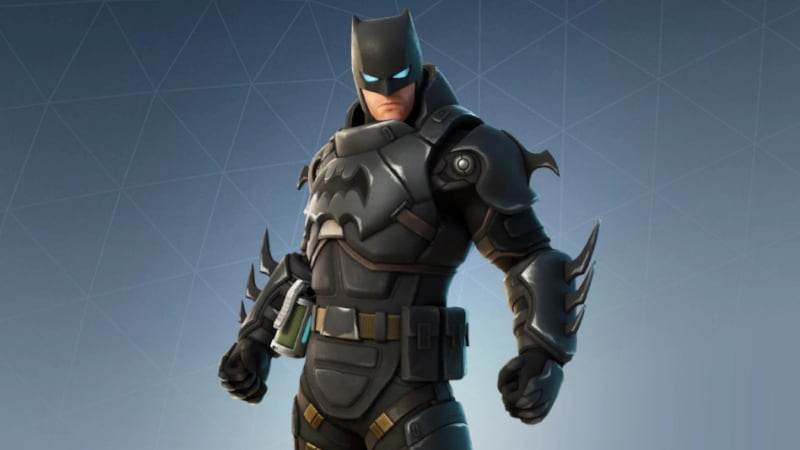 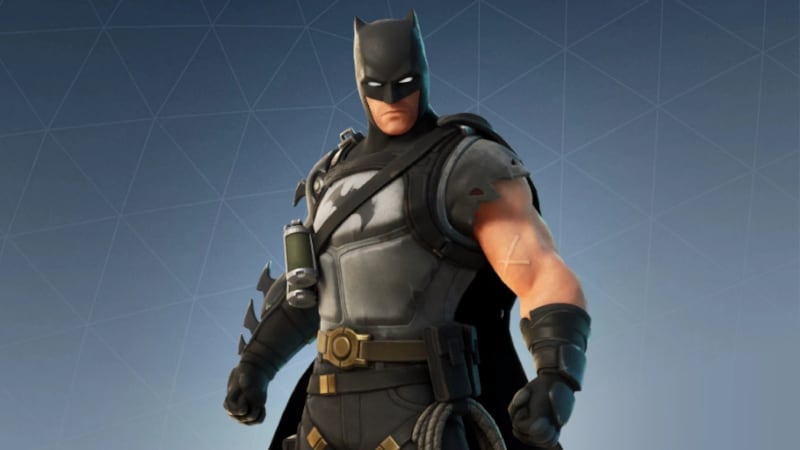 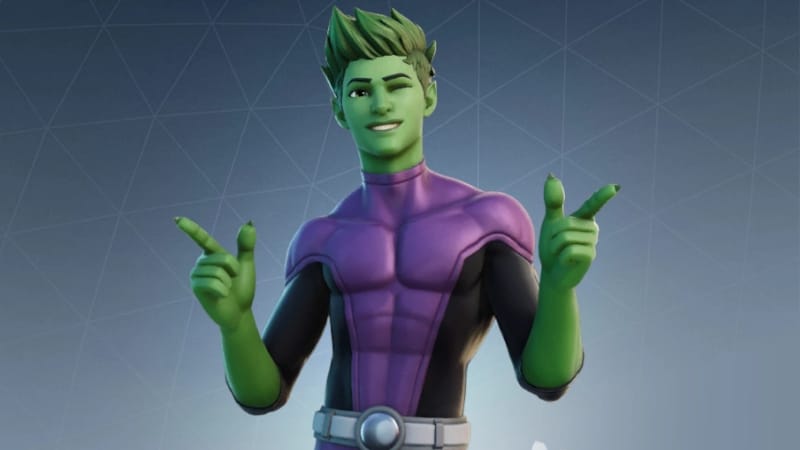 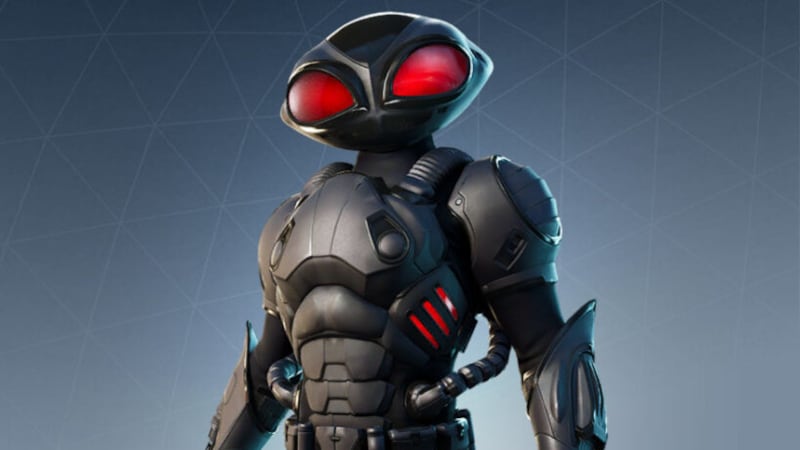 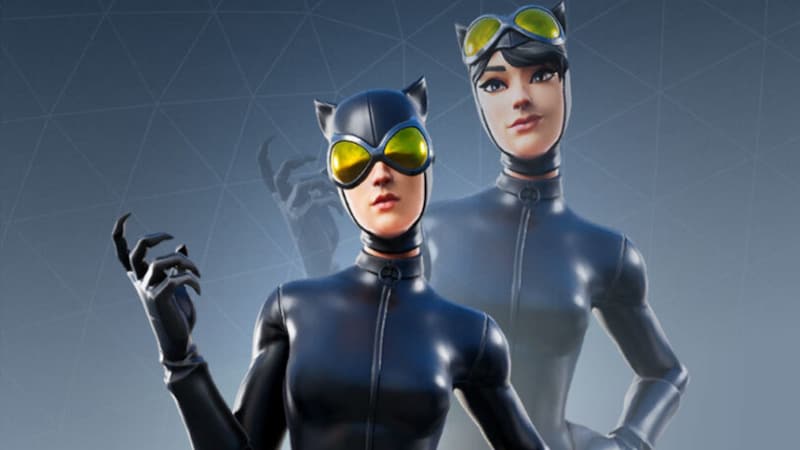 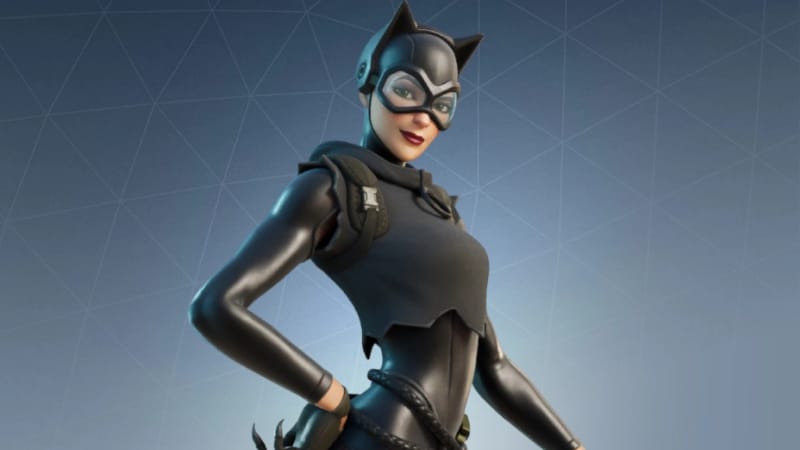 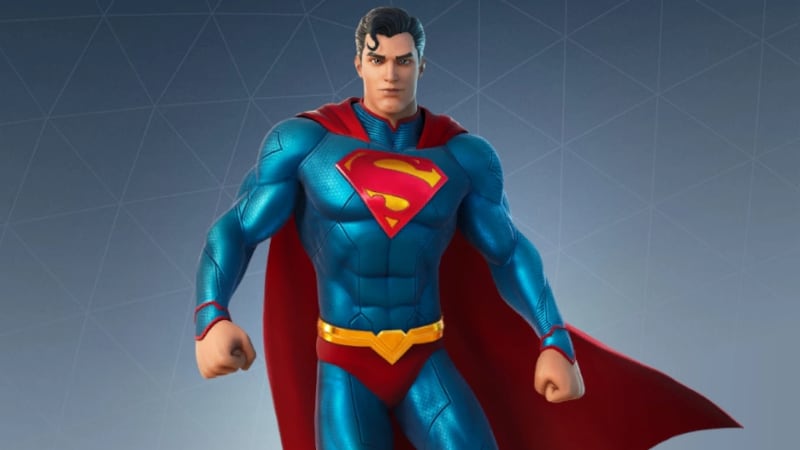 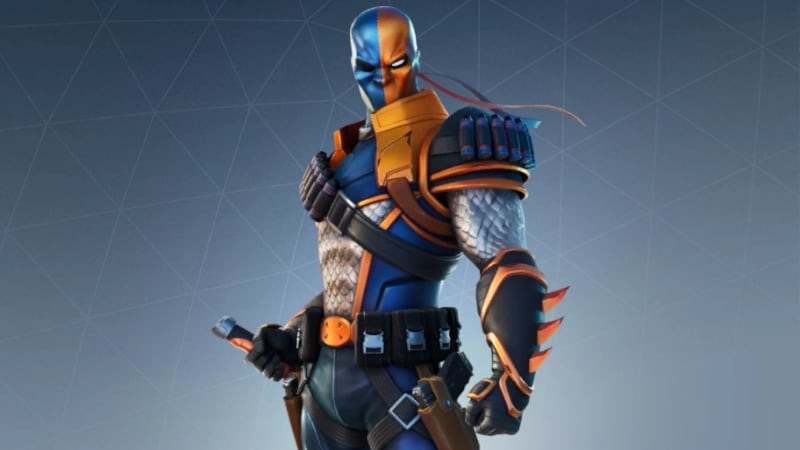 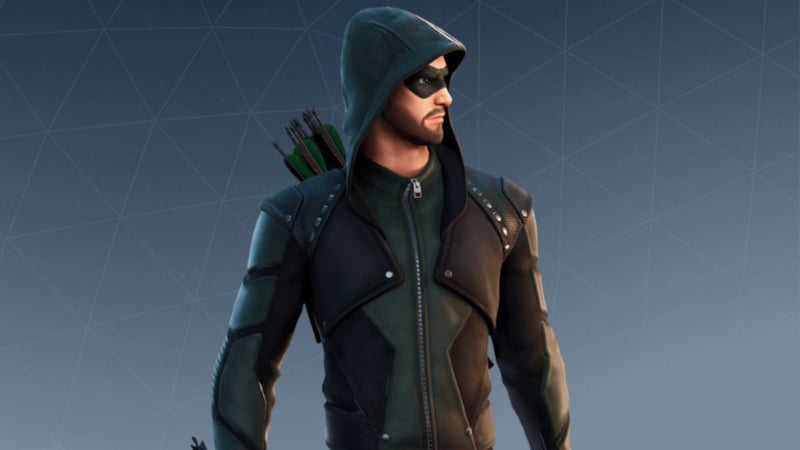 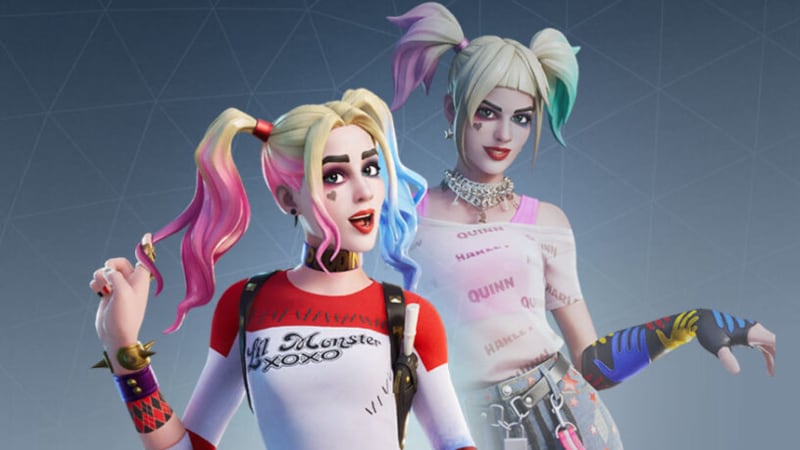 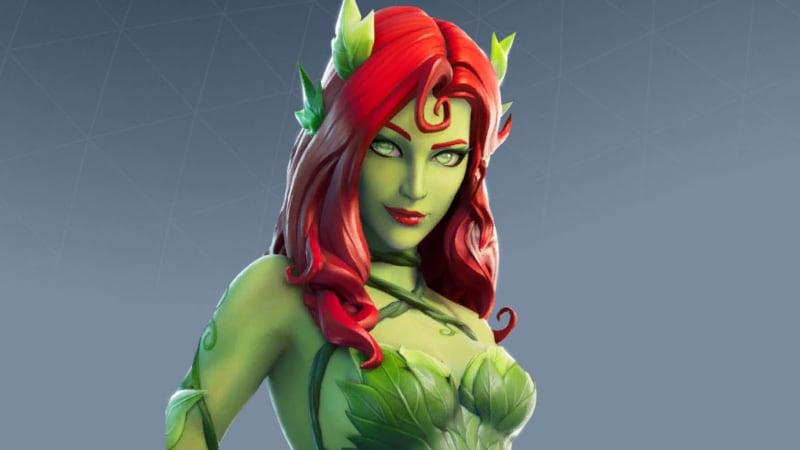 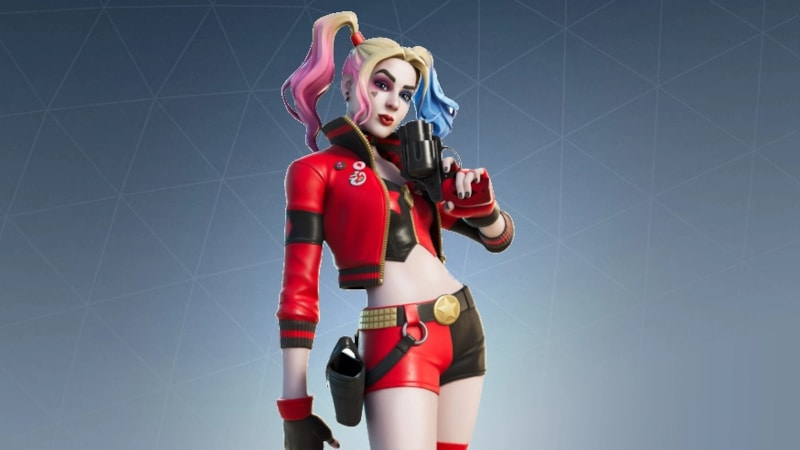 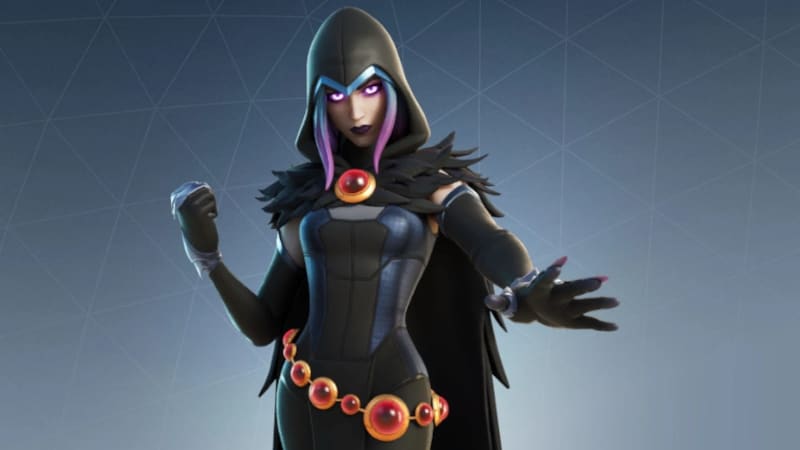 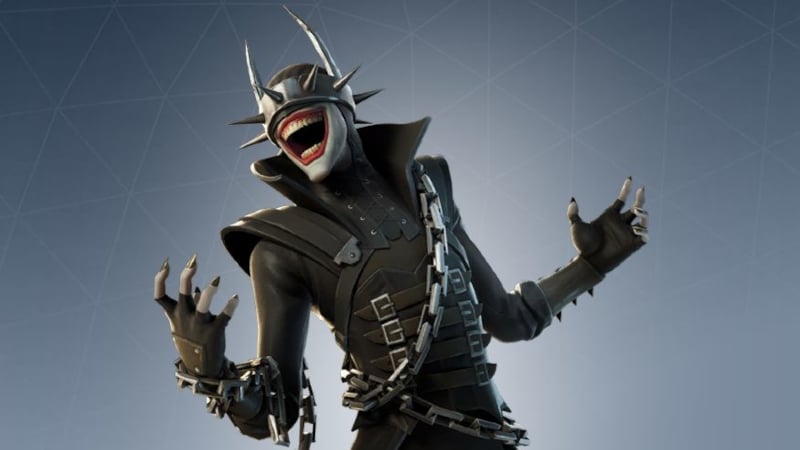 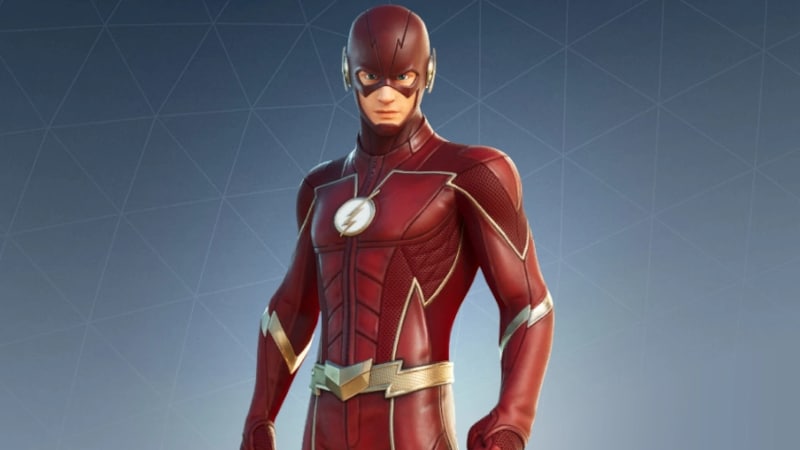 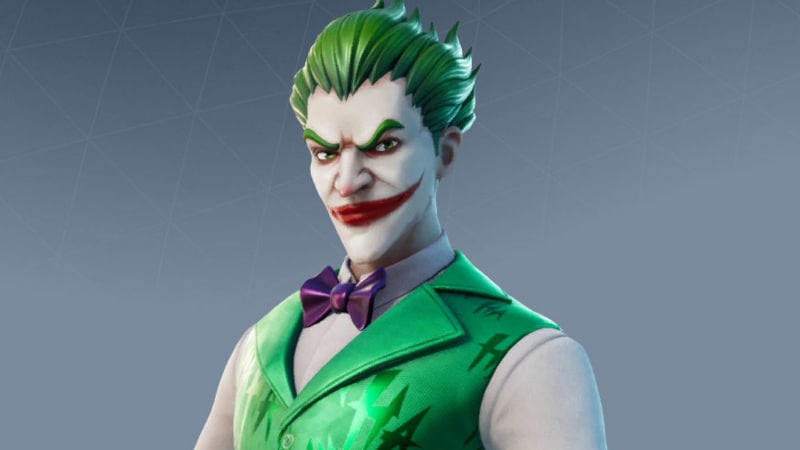 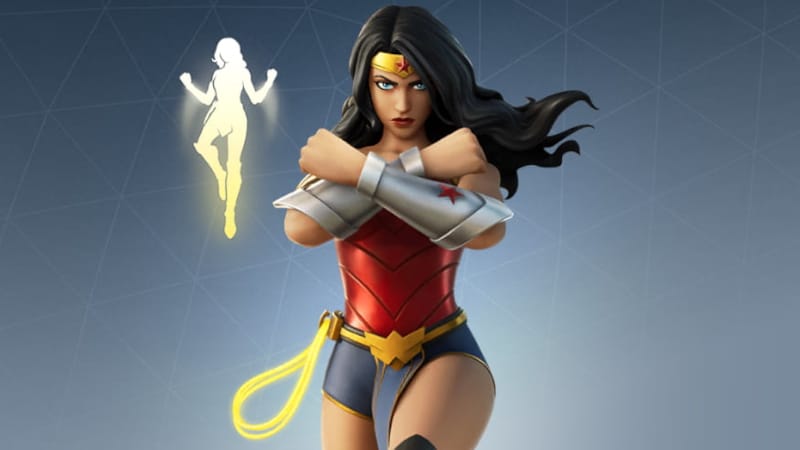