Although so similar, they are still unique. Each of these series presents completely different stories and gameplay. You are not sure if you prefer Neverwinter Night or Baldur’s Gate? Or maybe you’re wondering which of these games play first? 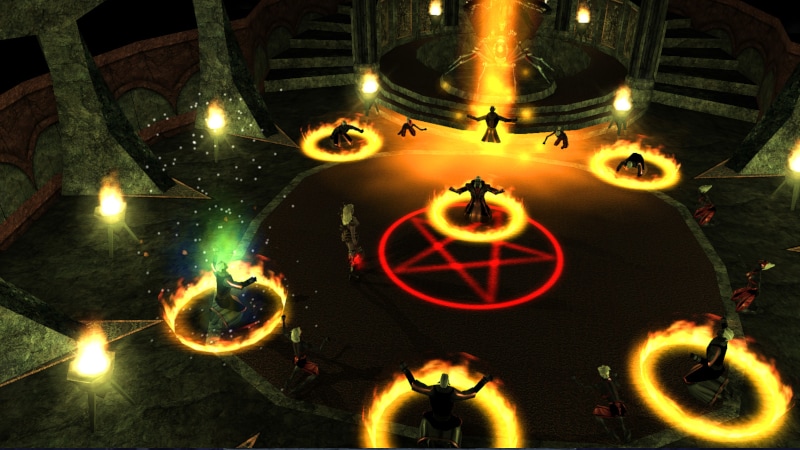 Well, Neverwinter Nights loses in this comparison. As fans on Reddit state, Baldur’s Gate has aged a lot better. Although gameplay in BG is a classic isometric role-playing game, players love it. It delights with its proven performance and revives memories. Neverwinter Nights is a graphical example of early 3D gameplay. It does not impress with its visuals, but the gameplay climate is similar to games like Icewind Dale, also set in the world of D&D. 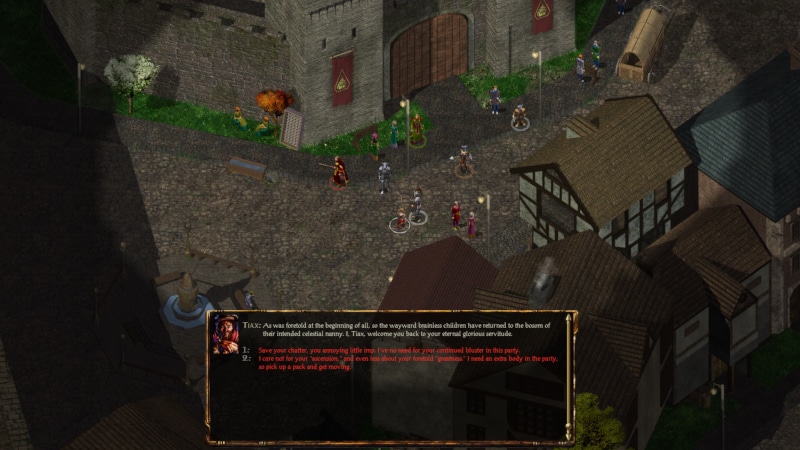 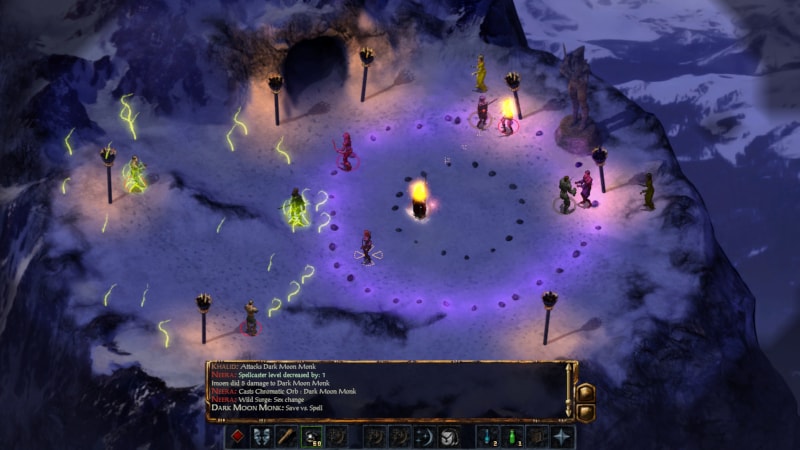