Batman, the Caped Crusader, is a hero with a history dating back to the late 1930s.

In that time he appeared in an almost incalculable number of comic books, had TV series, and many big-screen productions. There were also video games, and the best of them belong to the Batman: Arkham series.

Batman: Arkham Asylum was something that few people imagined could even be done: a genuinely interesting, engaging, exciting superhero game, and one starring the Caped Crusader, no less!

There are several contributing factors to this success. One was the detective mode: Batman’s suit has an augmented reality lens which highlights points of interest, tracks, smells, mental and physical state of enemies… 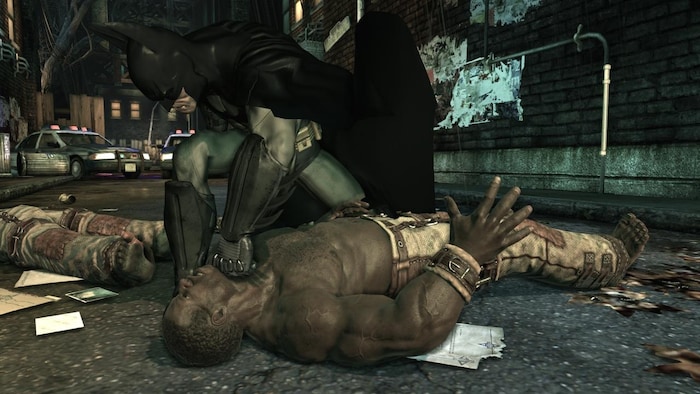 The detective mode is something The Witcher series got inspired by for Geralt’s enhanced senses. Another factor was the combat system, which looked great in action and encouraged mixing up punches with gadget use and dodging. The story was very “Batman”: Joker staged a coup in the Arkham Asylum, and Batman has to deal with his rogue gallery running rampant and take down the clown. Classic.

In Batman: Arkham City, on the other hand, we got the first taste of vigilante life, gliding over the crime-ruled streets and descending with a vengeance when necessary. Arkham City added new challenges, new gadgets, and invited both the villains you know to form the first game and new ones. 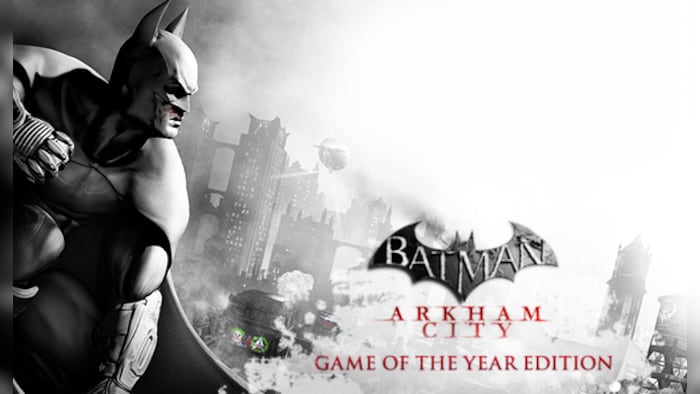 An entire district of Gotham City has been converted into a massive prison, loosely controlled by a psychiatrist Hugo Strange and a contractor mercenary force TYGER Security. And there’s also Joker, who suffers from an illness caused by what happened at the end of Arkham Asylum and has his own plans. Bats definitely has a lot to deal with, even without Riddler’s challenges or crime on the streets.

Batman: Arkham Origins wound the clock back a few years, to the time when Bruce Wayne was only just beginning his work as Batman, so he’s rougher around the edges this time around.

Unfortunately, the story of this game requires him to improve fast. Having a price on his head and several notorious assassin’s eager to get it isn’t a great way to spend Christmas Eve. The police is on the hunt too! 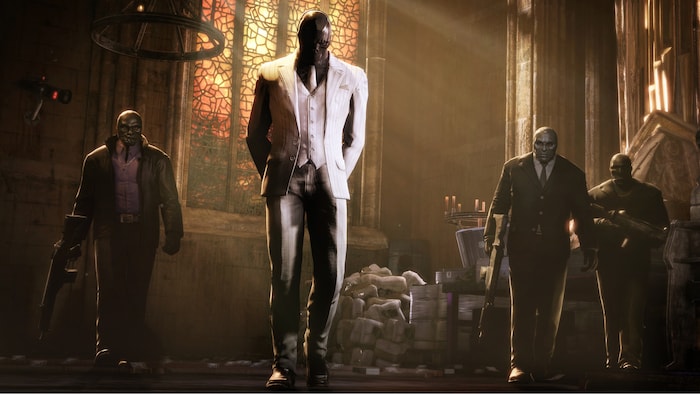 Exploring Gotham City is very fun, and the city feels quite different from the walled-in, partially flooded Arkham City from the previous game. You’ll cross paths with the likes of Deathstroke, and join forces with James Gordon, who is still just a captain at this time. Amid the chaos there’s also rumour of a new ruthless criminal, the Joker, who messes with Black Mask’s operation. Arkham Origins indeed.

The last in Rocksteady’s Batman trilogy (Origins was made by a different developer) deal with the mysterious Arkham Knight who teamed up with Scarecrow to take Batman down once and for all.

One of Arkham Knight’s biggest additions is the Batmobile, playable for the first time, and equipped with a lot of useful equipment. It’s going to come in handy, because the conflict escalated in a major way. 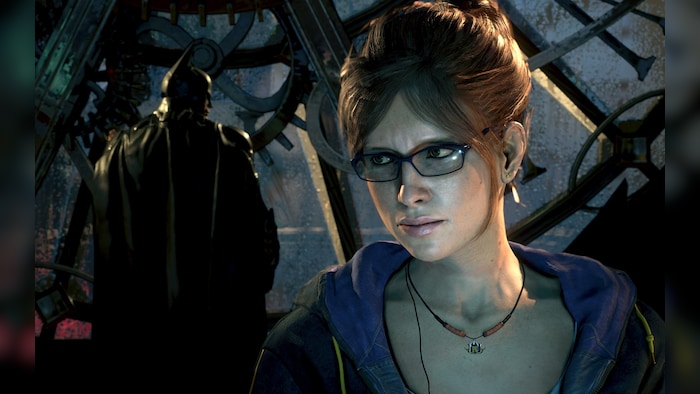 Another new Bat-gadget is the Voice Synthesiser, which allows Bats to mimic the voices of certain characters to confuse their goons. Batman isn’t alone in all this mess, and he will team up with other characters every once in a while, he might be the Batman, but he is still just one man after all. It works especially well in bigger brawls, when you can tag-team goon armies with your allies.

The series was primarily developed by Rocksteady Studios, with one entry made by WB Games Montréal, and they follow their own Bat-verse continuity, which lets them tell their own Bas-story. All games are third-person perspective action-adventure productions, focusing on three core systems: brawling, detective work, and stealth.

Brawling is based on the FreeFlow system, which emphasizes chaining attacks together, avoiding using the same move twice in a row, and countering enemy attacks. As you do this, your combo meter builds up, which makes Batman move faster and hit harder, and at specific increments enables special attacks. Detective work is an augmented reality-like overlay, highlighting points of interest.
Finally, stealth relies on moving around a specific area, picking off enemies one by one and enjoying the panic creeping into the voice and behavior of the remaining goons. It’s very satisfying.

Batman games are by far the best superhero games out there if you’re interested in the street-level heroics more that spectacular superpowers. And you aren’t even entirely limited to Batman, because Robin, Nightwing, even Catwoman are playable, typically either in DLC or dedicated missions. The games are definitely worth checking out, especially if you’re a fan of DC Comics properties.