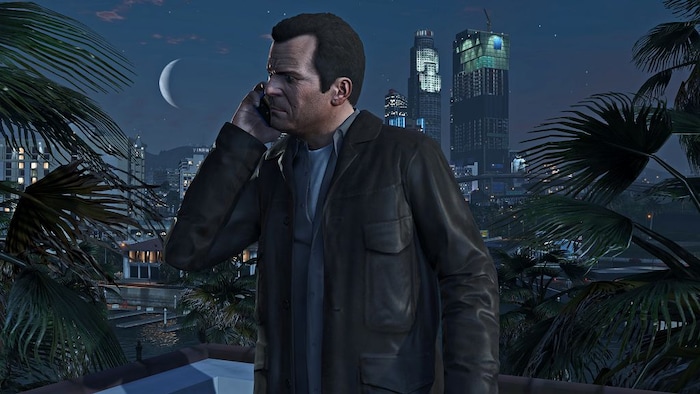 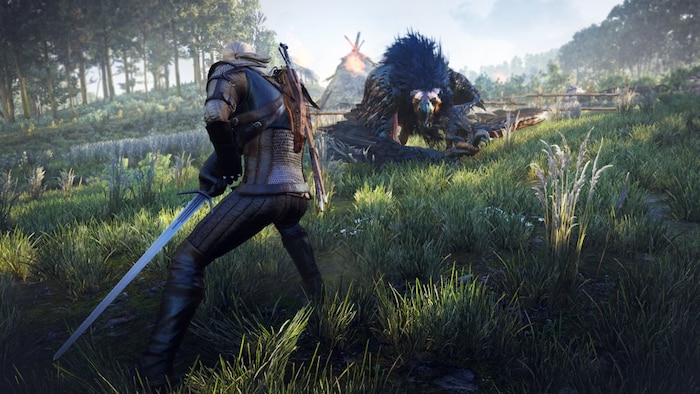 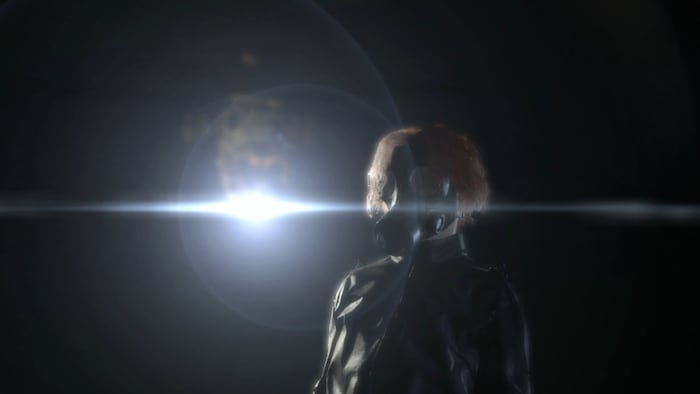 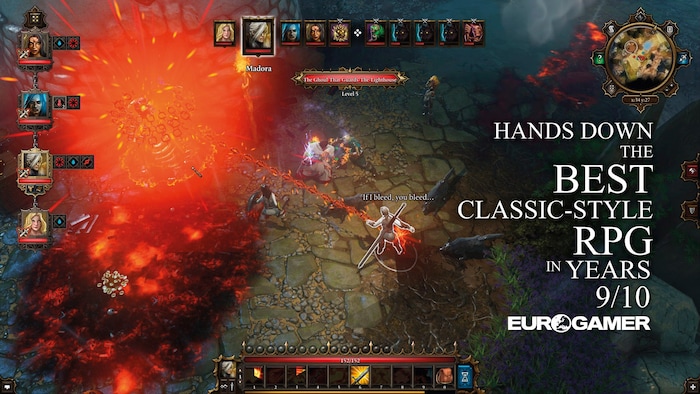 If Divinity is too colorful for your taste, then Pillars of Eternity is a much darker alternative and an amazing RPG to try – it’s a tribute to the classics, like Baldur’s Gate and Icewind Dale. 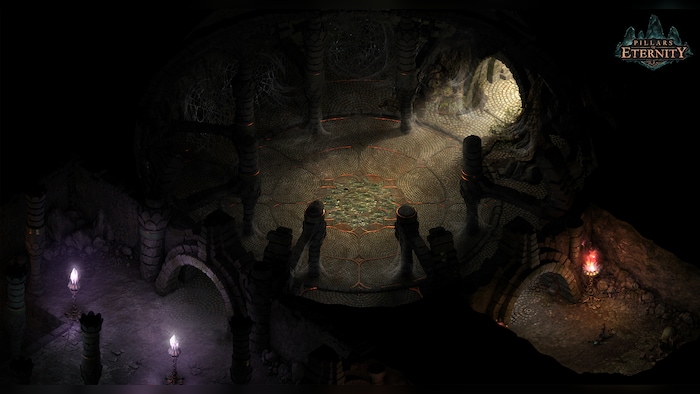 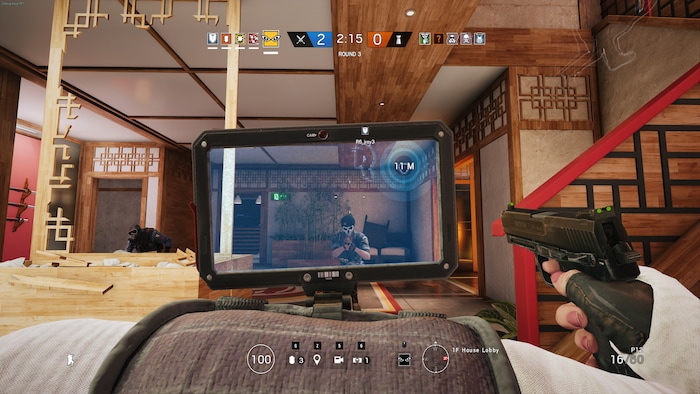 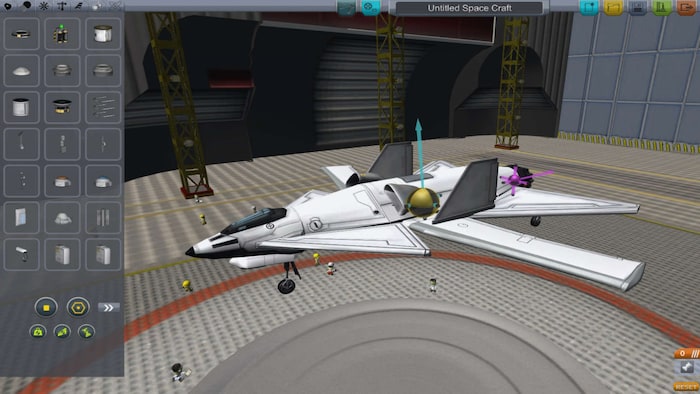 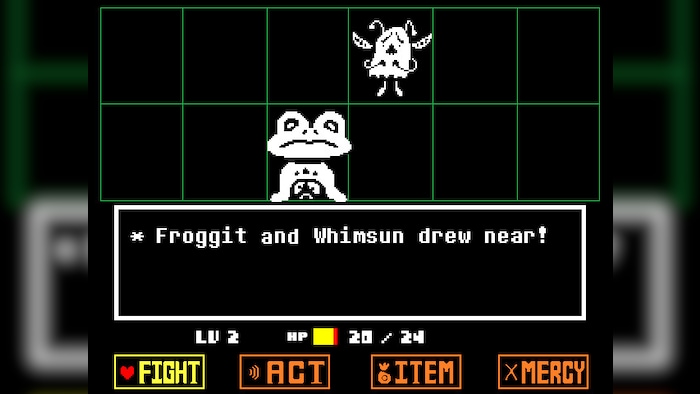 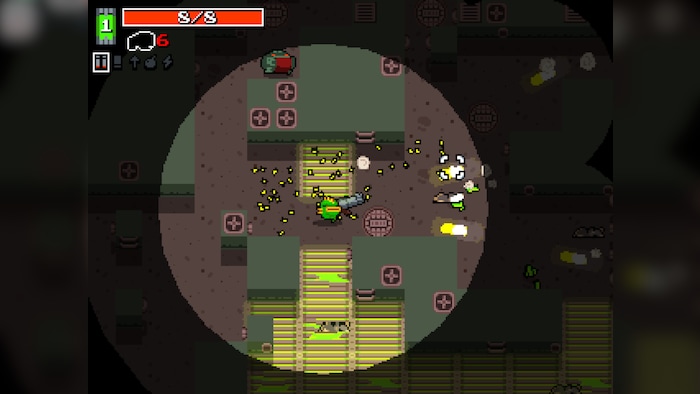 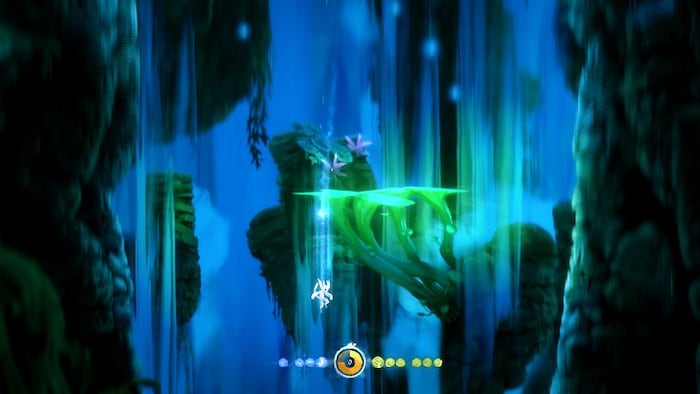