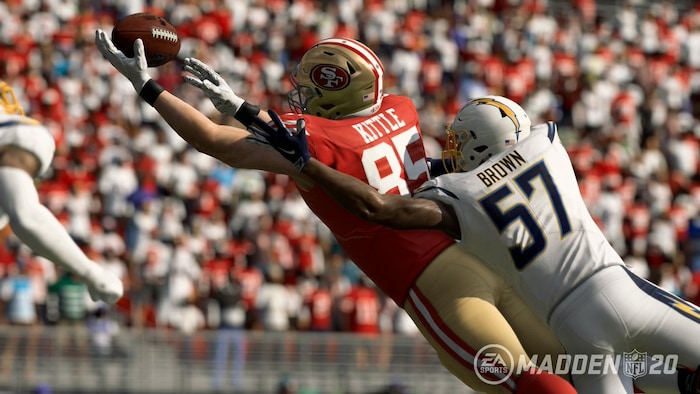 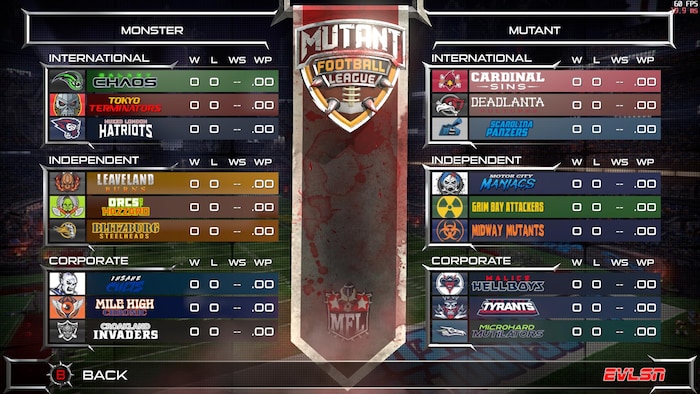 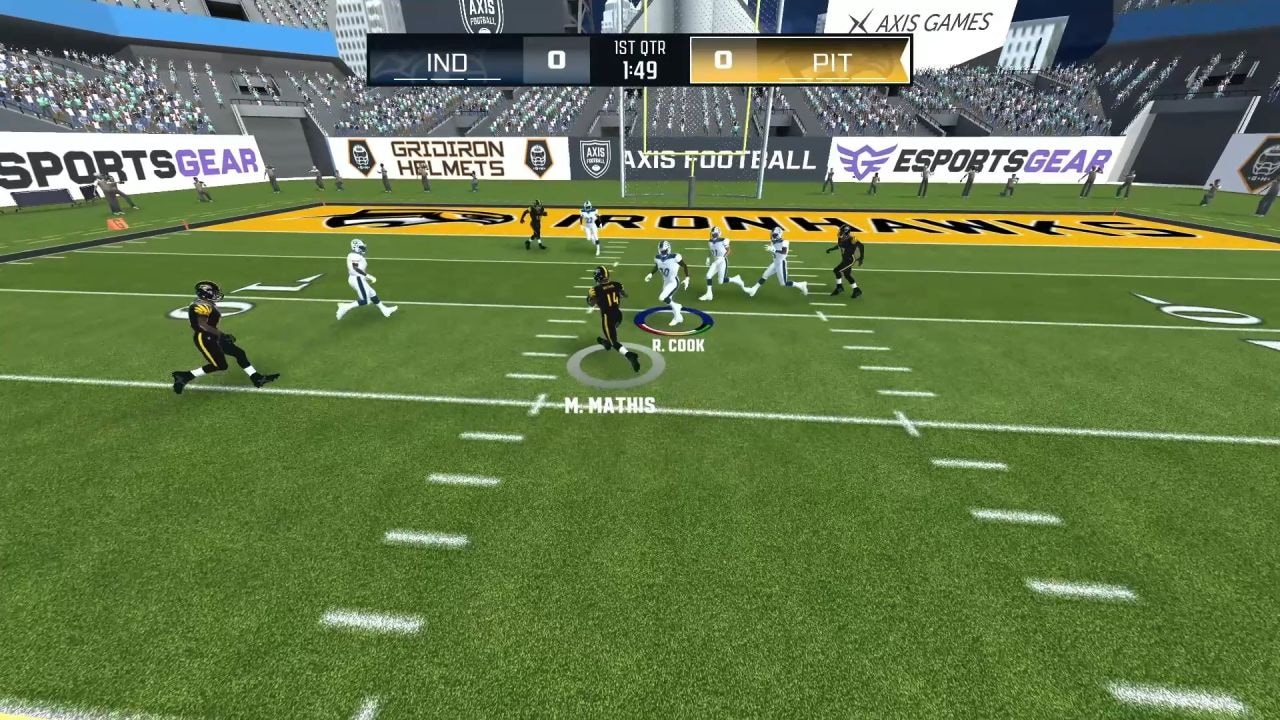 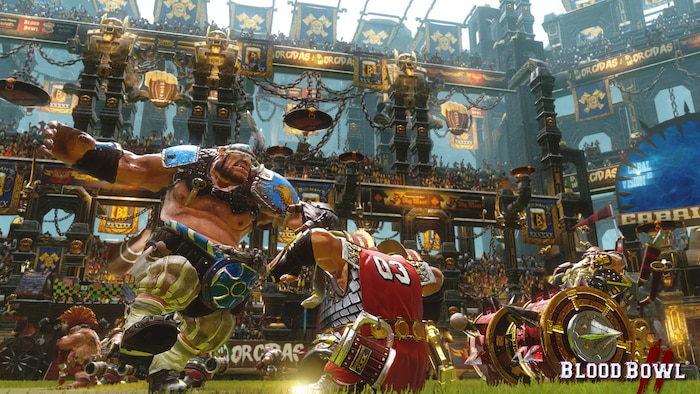 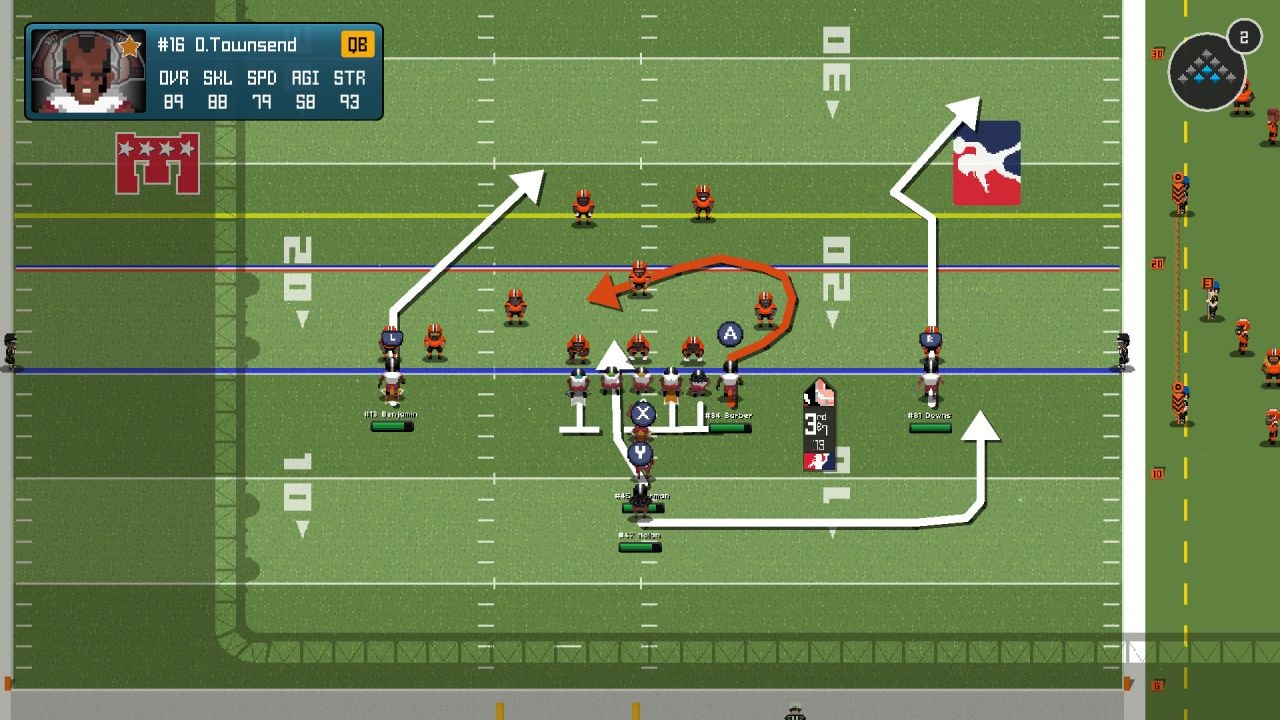 For the final game on the list, we’ve got something really unique – a true college Football Manager experience. 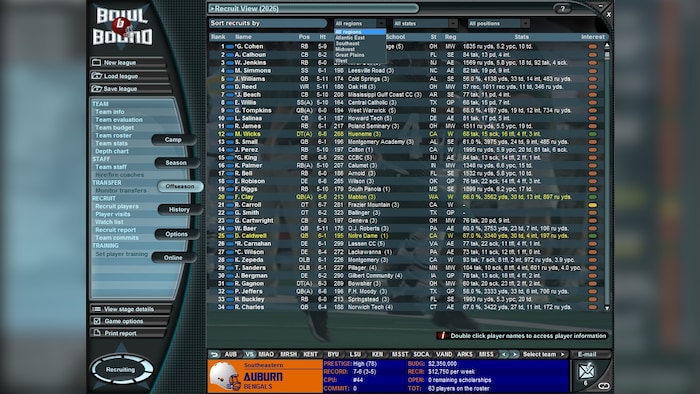 American football computer games allow players to experience the thrills of a real thing without the need to ever leave their comfortable chairs. All that’s best about football is right at your fingertips, so you can just launch your favorite American football game and get down to business.