RGP, Multiplayer, FPS, Survival
The next installment in the legendary RPG series telling a story of alternate reality America where the nuclear annihilation actually happened, is here. Fallout 76, developed by Bethesda, the ultimate...

Action RPG
Join Commander Shepard’s crew and help save the Galaxy from a cosmic threat descending upon it for the first time in millennia. Buy the Mass Effect Trilogy to experience friendships... 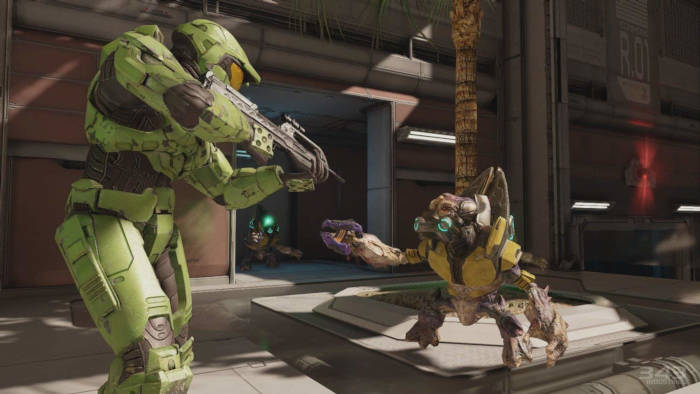 First-person shooter
Relive classic moments from Halo history. Halo: The Master Chief Collection is a single pack bringing together all four classic Halo games which set up the universe for many years...

RTS
The war rages on. With the double pack of StarCraft 2 Wings of Liberty and Heart of the Swarm you can witness it from the perspective of both the Terrans...

Third-person shooter
Discover the mystery of the Locust’s origins, and the secrets of you own family as Kait Diaz. A thrilling and tense third-person perspective awaits you, with your close allies at... 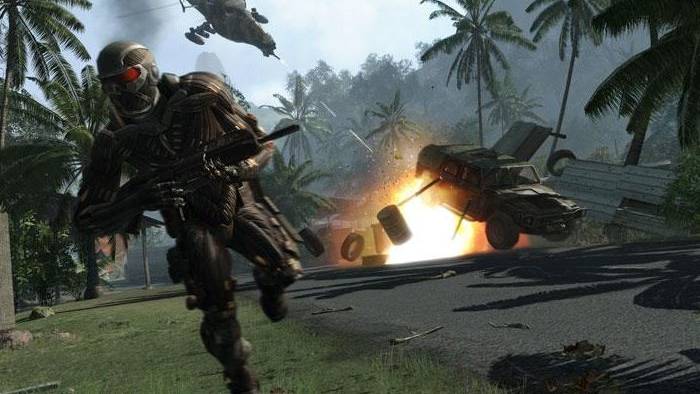 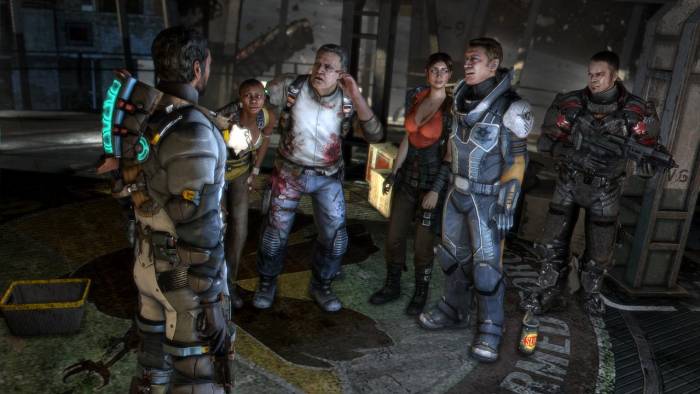 Survival Horror, FPS
The third installment in the critically-acclaimed Dead Space saga, the game once again takes place in a futuristic world, in which humans have colonized other planets and found a mysterious... 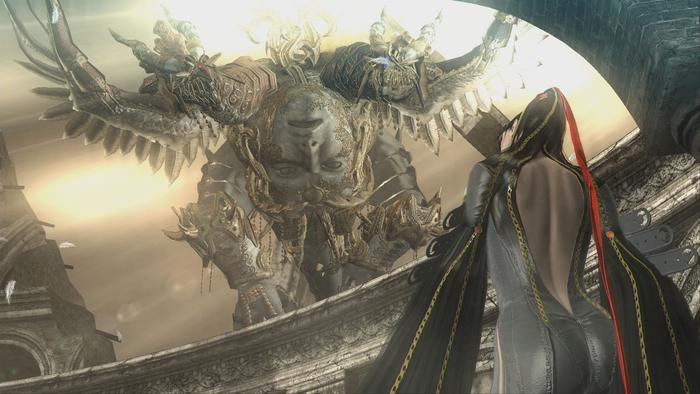 Action / slasher
Bayonetta is an action-adventure hack and slash video game that has burst onto the scene with a splash. Your task is to embody the eponymous witch wielding weapons, magic, demons...

Gordon Freeman’s abilities and silent determination are needed again. Don your hazmat suit, grab the crowbar, and overthrow the Combine empire’s rule over Earth. Half-Life 2 is one of the legendary first-person shooters, discover why on you own.