Either way, game expansions can completely change how a particular game is perceived by players and today we’ll take a look at some examples 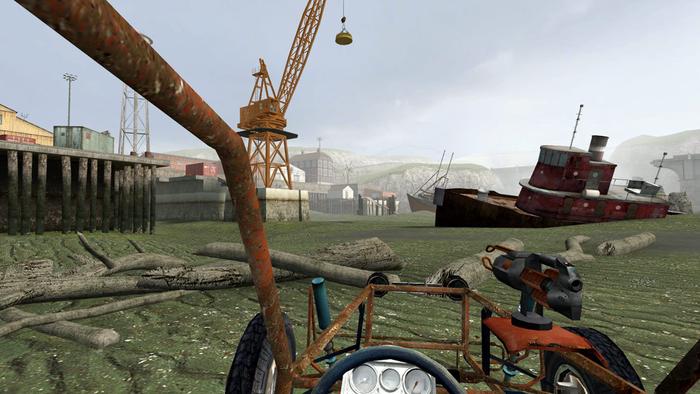