Card game
Give your Hearthstone deck a little bit of extra spark with the Booster Pack. Whether you’re looking for a specific card or just seek to expand your collection with anything,... 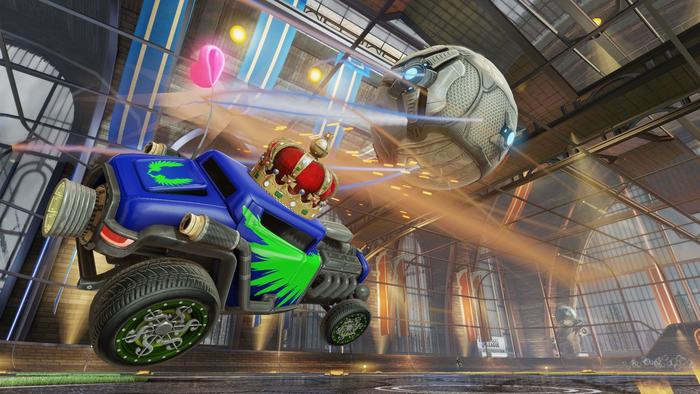 Sports
Pedal to the metal and get the ball into the goal. And yes, it makes sense in the context. Rocket League is a unique mix of jet-powered racing game and...

MOBA
If you need to spice up your League of Legends experience, you should get a bunch of Riot Points to get new skins, new champions, or anything else you need...

Simulator, Sport
The newest installment in the popular FIFA series, FIFA 20 offers new features such as the Volta mode as well as improved gameplay, graphics and of course, the best sports... 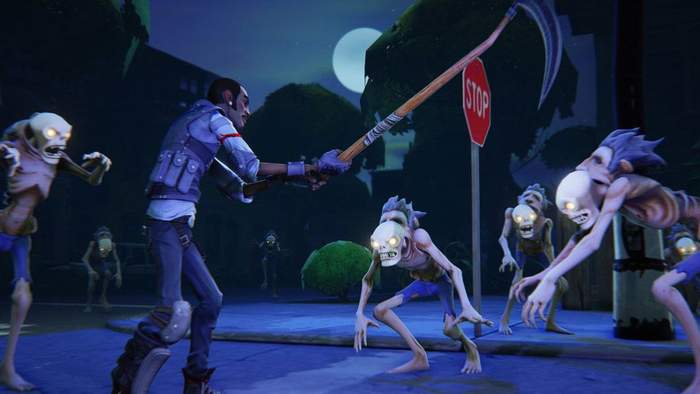 Online multiplayer, FPS, Survival
Fortnite is a sandbox survival game prepared by the teams at People Can Fly and Epic. The game is all about exploration, scavenging, crafting and building things in an effort...

First-person shooter
The world need Overwatch again. Join forces with heroes old and new aiming to fight the good fight… or be among those who seek power and sow chaos. Overwatch is...

EA Sports! It's in the game. |Intro, EA Sports games