Playing the latest AAA games on highest quality settings require a high-end computer with the fastest graphics card you can get. Because of how many different graphics cards are available on the market, we decided to pick some of them and put them on a list to make the choice easier for you.Let’s take a look at the most powerful graphics cards for a top PC.

Without further ado, these are some of the most powerful cards for a top PC.

Nvidia shocked the gaming community when the new series of RTX cards were announced in 2018. 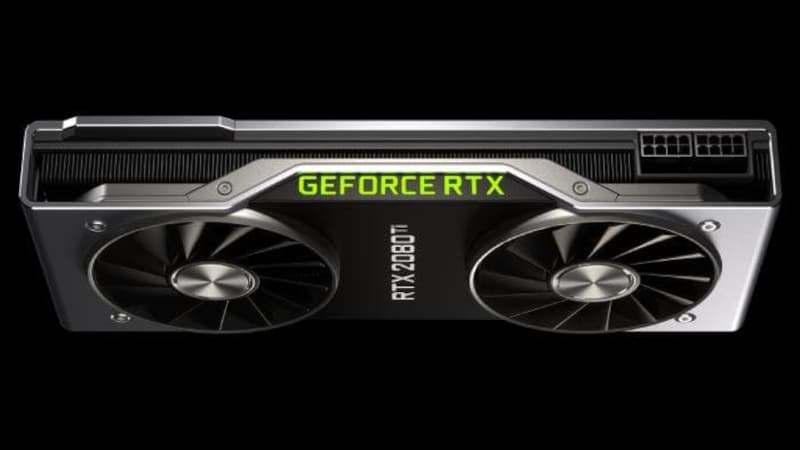 The new cards didn’t offer that much of a power increase that people were expecting, but they came with something else to make up for this – a real-time ray tracing support. For the first time in history, the technology that’s responsible for realistic simulation of light and that was previously used exclusively in high-quality video rendering, came to the gaming world. Although the raw computing power isn’t as high as it was expected to be, RTX 2080 Ti is nevertheless one of the most powerful GPUs you can get, allowing you to seamlessly run the latest games in 4K resolution.

AMD decided not to implement ray tracing solutions and instead the company’s focus went entirely towards computing power. 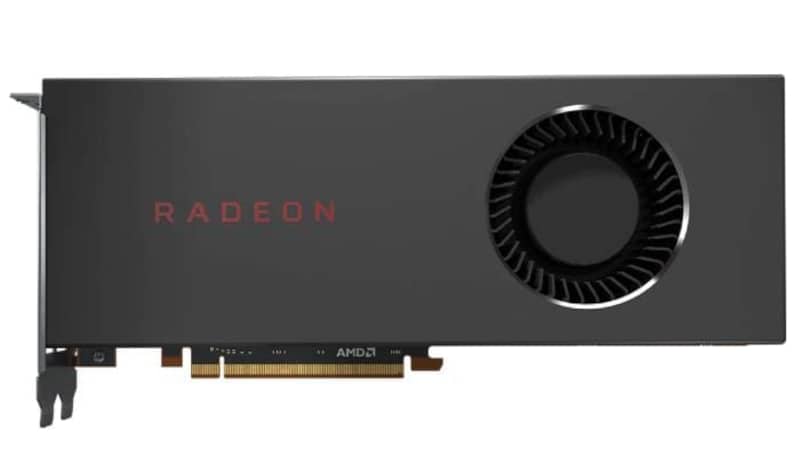 One of the results of such an approach is the Radeon RX 5700 from 2019 and you can clearly see how powerful this card is, matching the processing power of a Titan RTX. Don’t confuse processing with gaming power, however – in terms of gaming RX 5700 offers performance similar to GeForce RTX 2060 that is listed below. RX 5700 is a better choice if you want to get a GPU that’s great for gaming but also excels in professional tasks.

An alternative to RX 5700 but designed especially with gamers in mind. The card is a successor to GTX 1060 and is significantly improved. 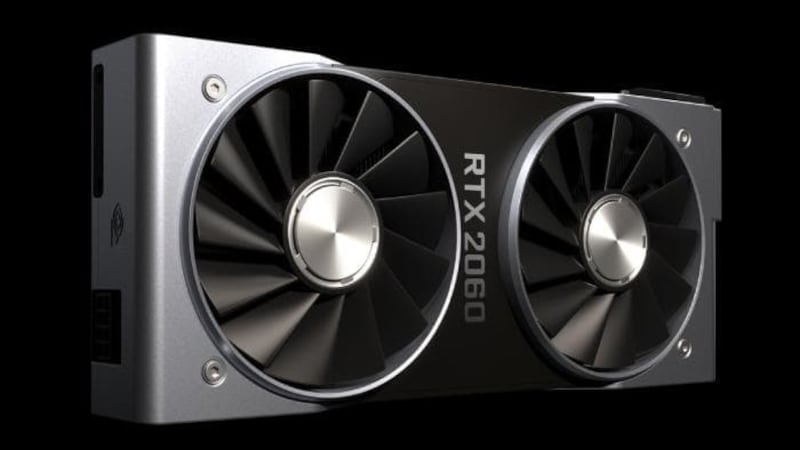 It has higher memory bandwidth and a bigger bus, has over twice as many transistors, twice the amount of cache memory, and almost twice the number of CUDA cores, resulting in better performance – at the cost of higher energy consumption. However, although the card supports ray tracing, you should not expect much in this area. RTX 2060 is a powerful medium-high card, but at the same time it’s the weakest of the RTX family and as such, it may have trouble with running games smoothly while ray tracing is turned on.

For a long time considered the king of the price to performance ratio, GTX 1060 6GB is still a viable option for a modern gaming PC. 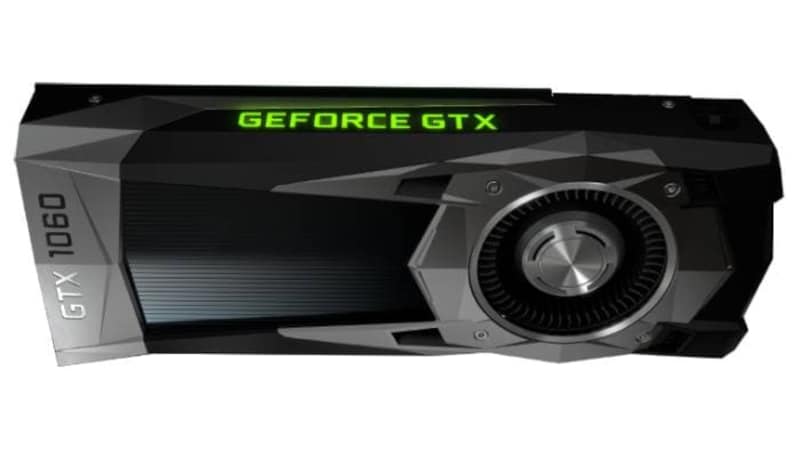 Although some tweaks to graphics settings will be required to achieve stable 144 or 60 FPS in the newly released games, it’s a decent choice that will allow you to enjoy the demanding games without leaving a hole in your wallet. If you don’t need real-time ray tracing and don’t mind having some barely noticeable visuals lowered a bit, then this one is definitely a great choice that should be able to handle even the games that are yet to be released.

If you want a solid GPU that will handle most AAA games in 1080p resolution and with graphics details set to high or ultra, then you could pick RX 590 from AMD and you won’t be disappointed. 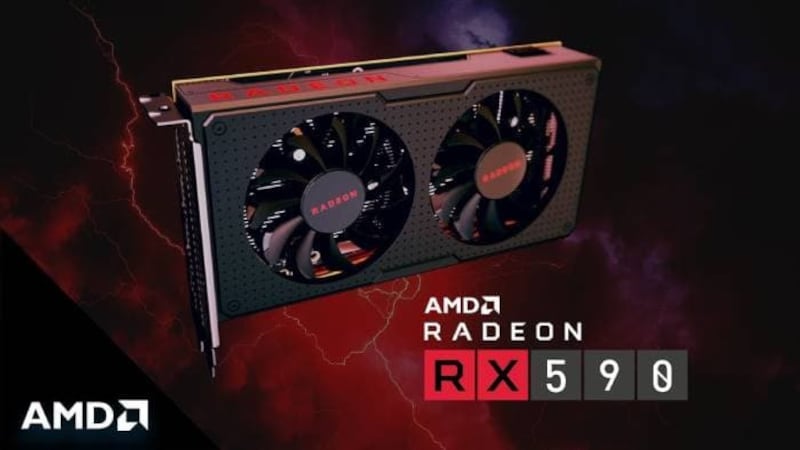 It doesn’t have enough power to allow for seamless 4K experience while streaming your favorite titles on Twitch, but it’s more than enough for the needs of a casual gamer who plans to give a try some of the latest bestsellers. In case you wanted to get some details – in terms of gaming performance, this GPU is on par with GTX 1660, not to be confused with 1060.

Better even than RTX 2080 Ti it’s currently the most powerful graphics card you can get. 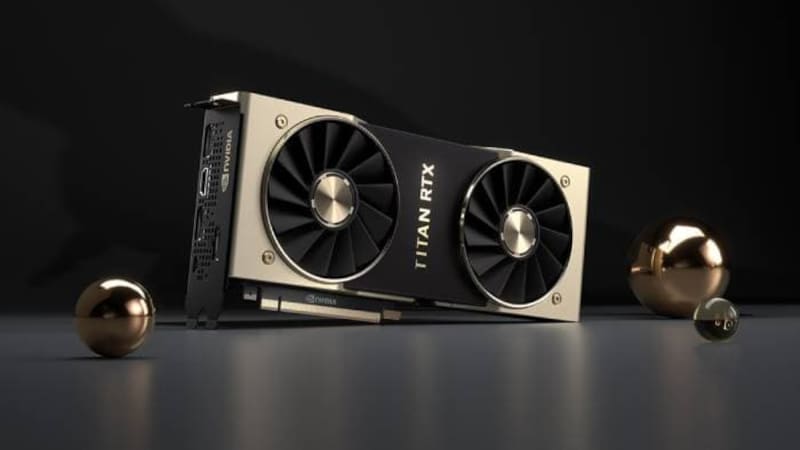 The thing is, it’s only slightly faster, while the price on average is doubled, so you need to ask yourself if you’re willing to pay that much for only a small increase. If you are after the most powerful gaming rig and the cost is not a concern, then this is the obvious choice. You can’t get any more raw computing power with a single GPU than with Titan RTX – only multi-GPU configurations stand a chance against this beast.

The last but definitely not least entry on the list is another GPU from Nvidia. 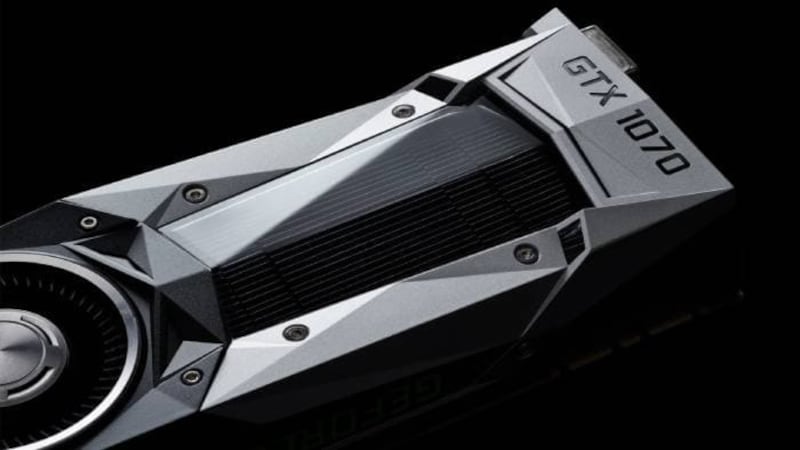 GTX 1070 is slightly better than 1060, though it sees some significant differences and improvements, including bigger cache, more memory with higher bandwidth and bigger bus, and most importantly, almost twice the amount of CUDA cores. All of this combined with a relatively low price makes this card an option worth checking out, despite being on the market for over three years now.

The market of graphics cards is dominated by two big companies – Nvidia and AMD. For consumers, some rivalry on the market is always a good thing as it forces the companies to fight for consumer’s attention and most importantly, drives the prices down. There are also drawbacks, however – as a result of the rivalry there are more graphics cards available, making the choice for an average man much more difficult.

When One Card is Not Enough – SLI, NVlink, and CrossFire

Sometimes it may turn out that one graphics card is not powerful enough to play a game in 4K on ultra settings and with stable 144 FPS. For unbeatable high-end performance, you should resort to SLI, NVlink, and Crossfire technologies. The first two are from Nvidia, while the latter is an alternative from AMD. It’s worth mentioning that SLI and CrossFire work similarly, while NVlink is a completely different story and almost doubles the performance of the final dual-GPU setup.

Without going into technical details, all these technologies exist to allow you to use multiple graphics cards instead of just one. If this setup is not enough to run your favorite game on the highest settings possible, then nothing else is. Keep this in mind if you’re after the definitive gaming solution that can handle any game. If it can’t, then the issue is on the developers’ side and you can safely blame the title’s poor optimization. If that’s the case, you’d better keep on praying for a quick patch, as there’s nothing else you can do.

One thing to note, however – if you want to go for a multi-GPU setup, then make sure that the chosen card supports one of the technologies mentioned above. For example, one of the latest cards from AMD, RX 5700, does NOT support CrossFire. What’s more, AMD seems to slowly abandon this technology as it’s rarely used by consumers, so the company sees no reason to support it. Thankfully, Nvidia has a different opinion on the matter and keeps discovering new possibilities – especially the NVlink is worth taking a closer look.

The market is filled with interesting GPUs, making the right choice for the average man not an easy task. Hopefully, the above list will shed some light on the matter and will help you decide which graphics card to pick for your high-end gaming PC. Consider all of the pros and cons, take power consumption into account, think about ray tracing, and make sure you don’t overpay for additional processing power you may not even need.