HDR means “high dynamic range” and defines a higher than the standard ratio between the lightest and the darkest point of an image.

Practically, it simply means that what the HDR device displays is very close in terms of lighting intensity to actual human sight. Video games using the HDR are known for their impressive visuals and have his esteem among both the gaming experts and fans alike.

The remastered version of the well-known title from the forge of Ubisoft. The game features enhanced visuals, such as better lighting effects and improved character models, too. 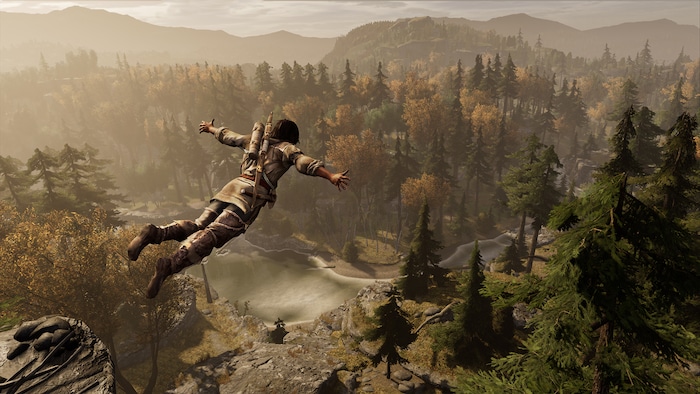 Go to Colonial America of the 18th century and take control over Connor (or rather Ratonhnhaké:ton), and face the Templar Order once again in the third installment of the Assassin’s Creed series.

Travel to Montana and explore the fictional region of Hope County. Discover the mysterious cult of Joseph and help the citizens of Hope County to break free from his and his family’s reign. 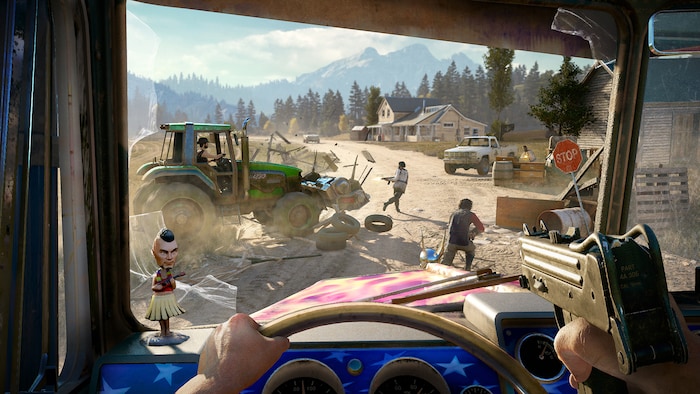 Colorful locations filled with activities and various enemies will make you busy for long hours. Far Cry 5 has everything a game like this can offer – vehicles, fast action and tons of thrilling moments that will pump your blood twice as fast!

Take control over a powerful exosuit, called Javelin, and defend the humanity from the evil that is upon us. 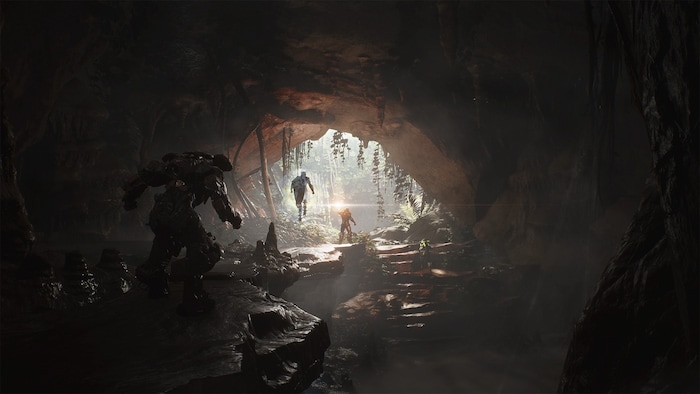 A sci-fi title with a lot of sophisticated technology and gadgets in the first place. Javelins are ultra-advanced exosuits, which serves as combat gear for their pilots. The game features four types of Javelins, which corresponds to a class system known from other RPGs.

Recently RDR2 has got an HDR-fixing patch, which has improved the way the game looks like quite significantly. Earlier, the game was operating in SDR, which only “imitated” HDR in fact. 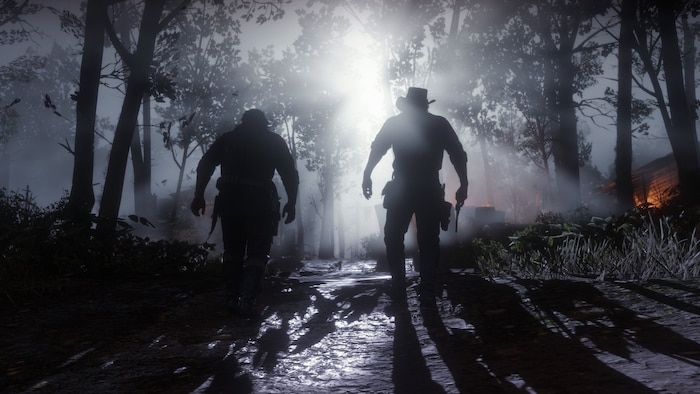 Red Dead Redemption 2 follows the life of Arthur Morgan, a close friend of RDR’s John Marston, and a loyal member of Dutch’s gang. Together with John and a few of other outlaws, Arthur travels the regions of North America in his pursuit of happiness and peace.