Yes, Your Grace stands out from among other titles on our list as it takes the management of the player’s kingdom to the base level.

In Brave At Night’s production, the player controls King Eryk, the ruler of the medieval kingdom of Davern. The king spends his days welcoming visitors to his castle and accepting their requests. His tasks also include helping his family with their daily struggles. 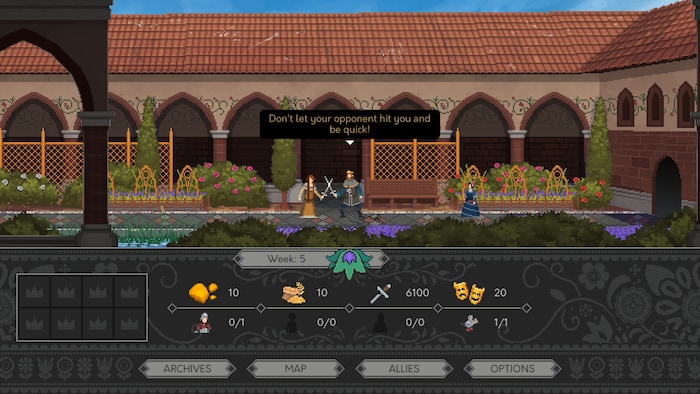 In Banished, the scope of the player’s action is broader than in the previous game on our list.

The player becomes responsible for a group of refugees, wh must make a living for themselves in the new country. Searching for resources and expanding the settlement into a thriving city is the key gameplay aspect of Shining Rock Software’s title. 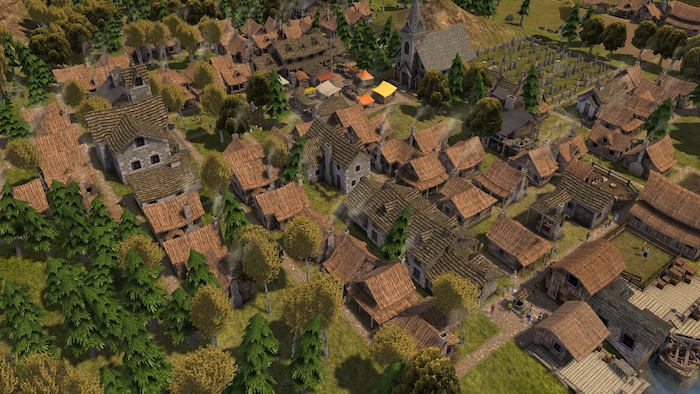 Gnomoria gives the player a chance to let their imagination run wild.

Thanks to its sandbox nature, the player is not limited by anything in the quest to build a thriving settlement. Exploring the procedurally generated kingdom will yield new resources and help the player expand their growing kingdom. 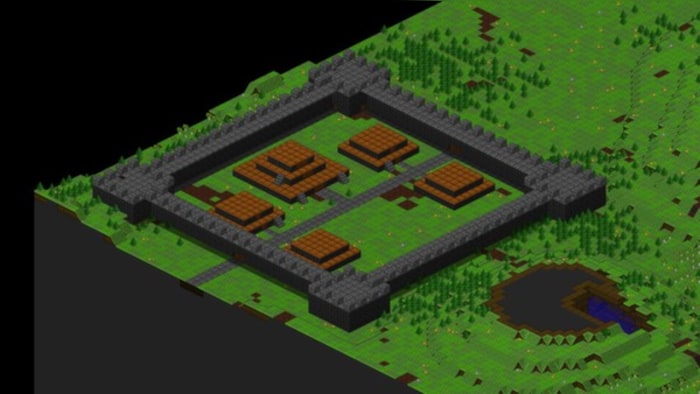 The main differences can be seen in the gameplay mechanics. Gnomoria was a sandbox through and through, with the player mostly left to their own devices. Stonehearth gives the player a frame to work with, providing plenty of opportunities and fashions to develop their virtual settlement. 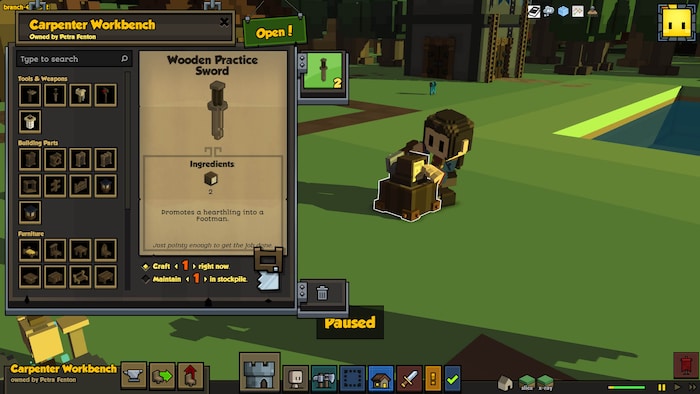 The last game on our list of top games where you build a kingdom is, ironically, Kingdoms and Castles.

This economic RTS takes the player to a faraway land where the player must build their settlement. K&C gameplay is similar to Banished and Stonehearth, with a few additional features that make this title worth playing.