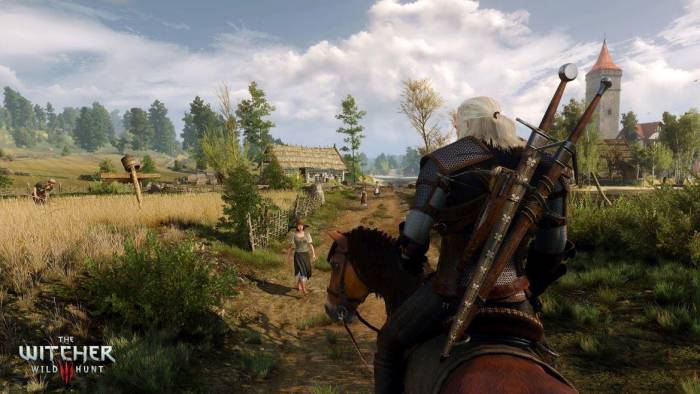 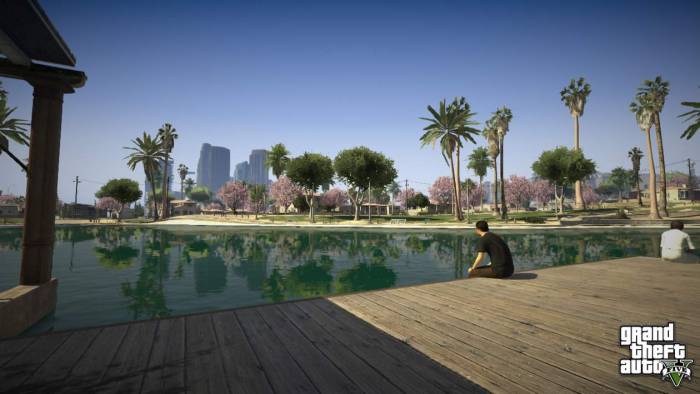 Survival, adventure
Your spaceship crashed onto an alien ocean, and you have to figure out a way to not only repair or rebuild it, but also survive in the meantime. Subnautica is...

Action-adventure
The Boss of 3rd Street Saints is the President of the United States, aliens attack, and everyone is trapped in a Matrix. And then the real craziness begins. Buy Saints...