turn-based strategy
Developed by Harebrained Schemes and published by Paradox, BattleTech is an turn-based strategy game about gigantic mechas fighting in an apocalyptic conflict for the legacy of human civilization in the... 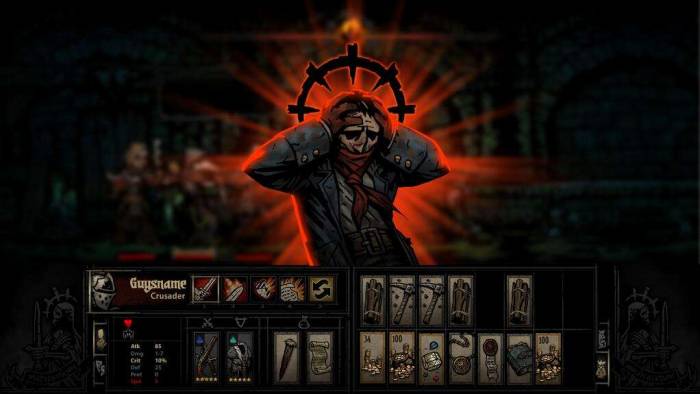 Roguelike, survival, RPG
Beneath the mansion you inherited stretches a dungeon occupied by enemies ranging from bandits to some more…disturbing beings. Send a team of adventurers to explore, but be mindful of their...

RPG
Divinity: Original Sin II is a sequel to a critically acclaimed RPG. The second part attempts to do everything bigger and better than the original and succeeds without losing a...

Turn-based strategy
When Earth is under attack from gigantic aliens the only suitable response is to develop humongous mecha piloted by humanity’s finest. Into the Breach has simple visuals which hide an...

Turn-based strategy
MASSIVE CHALICE is a game about keeping your kingdom defended for 300 years, while making sure you have the soldiers you need by choosing whom your nobles are going to...

Strategy, turn-based tactics
Alien virus is turning Earth’s life forms into monstrous creatures intent on destroying the last remnants of humanity. The primary defender is a secretive organisation called Phoenix Point who has...

RPG
The Watcher’s journey has found a new destination. Pillars of Eternity II: Deadfire is a sequel to 2015 revival of the classic cRPG formula. Following closely after the events of...

Turn-based tactics, tactical role-playing
The aliens are coming! The reboot of a classic series is one hell of a game. The dual gameplay of management and turn-based fighting has struck a chord with a...