Here is the deal. Everyone wants to achieve great success in the future, but many tend to struggle to have a business and simultaneously have fun. With a company usually comes a set of rules that one has to obey to keep the flow going. In other words, a real live business resembles a game. It’s quite hard to mix business and have fun at the same time, but there is one great solution to that – video games.

But enough talking. Let’s see what are the best 10 tycoon theme games available on the market! 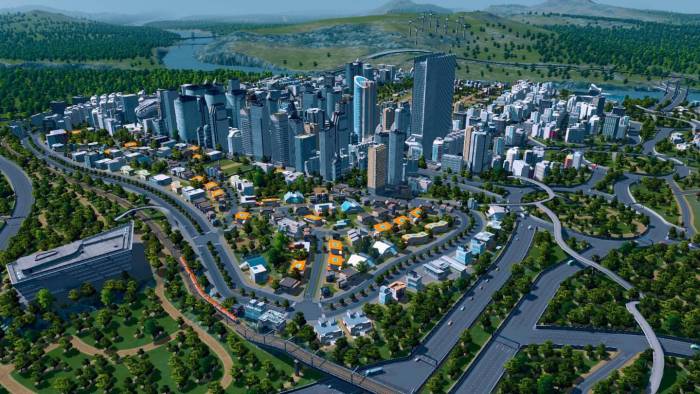 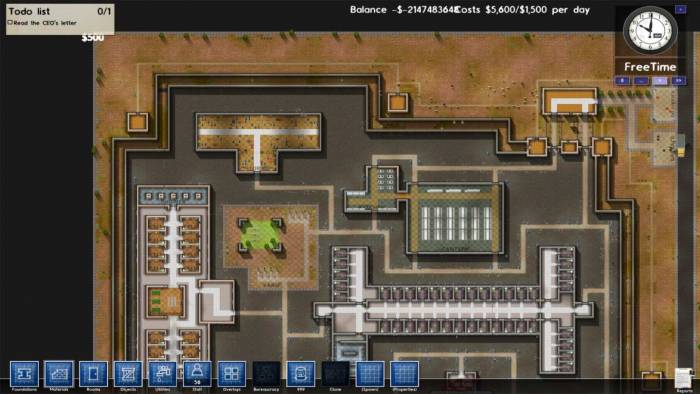 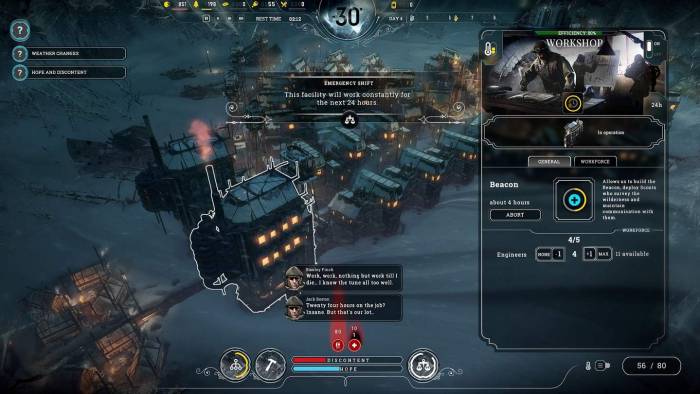 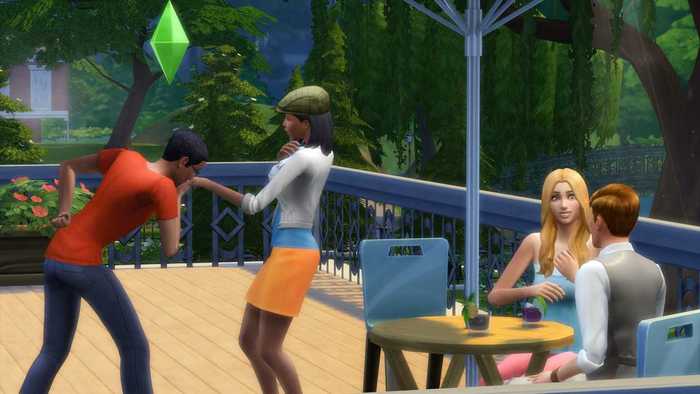 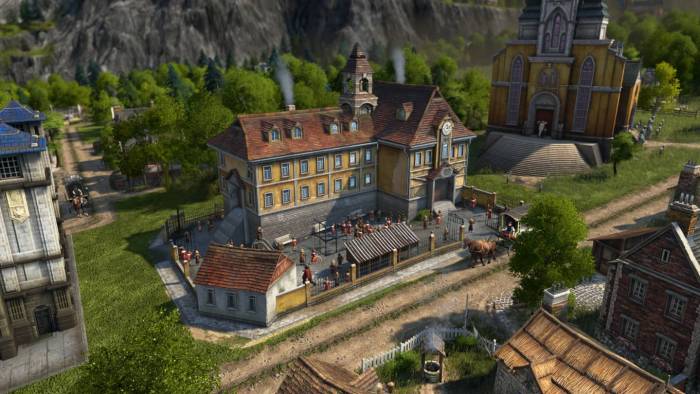 Travel back in time to the age of industrialization with Anno 1800 and build the city that will be the beacon of future capitalism. Plan your city before construction with the new blueprint mode.