Warhammer 40,000 is probably the most popular science fantasy board game in the world – even if you didn’t play the game yourself, you’ve probably heard or seen the series’ iconic space marines in their oversized armor suits. Because of how successful Warhammer 40K is, it became an inspiration for numerous video games to appear on the market and today we’ll take a look at some of them.

Check out the best Warhammer 40K video games you can play right now. 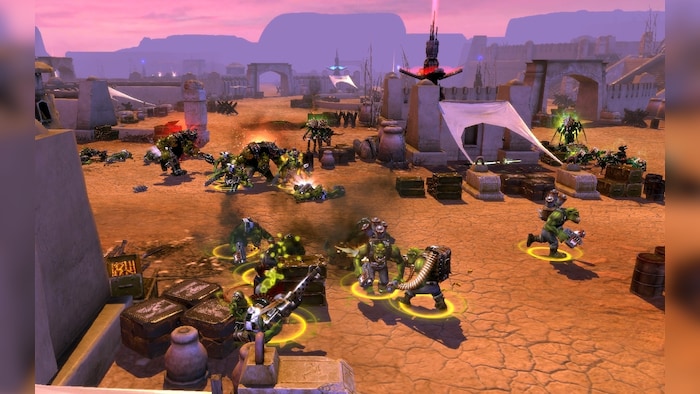 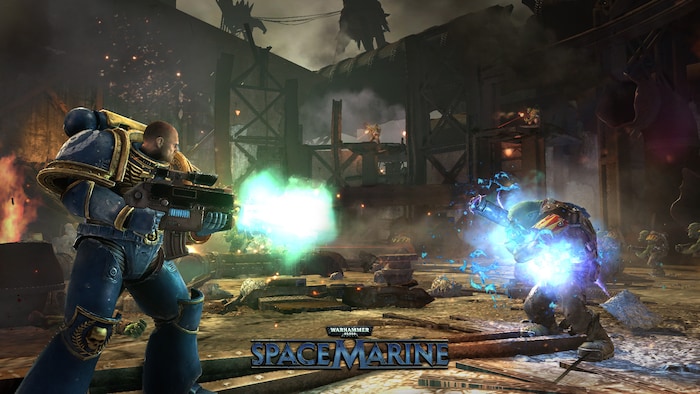 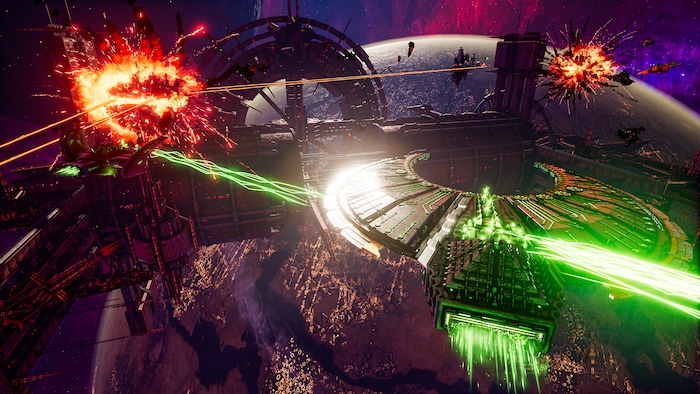 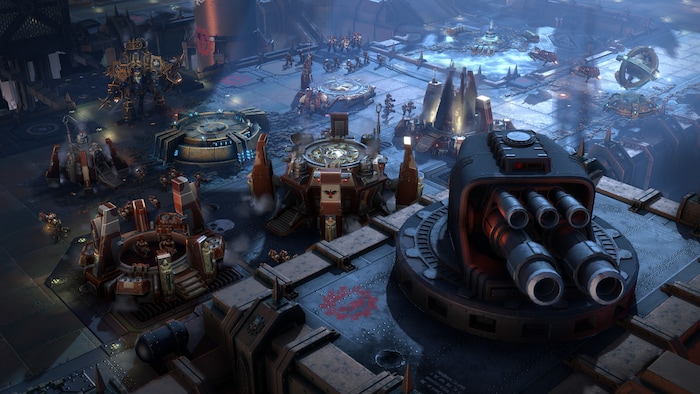 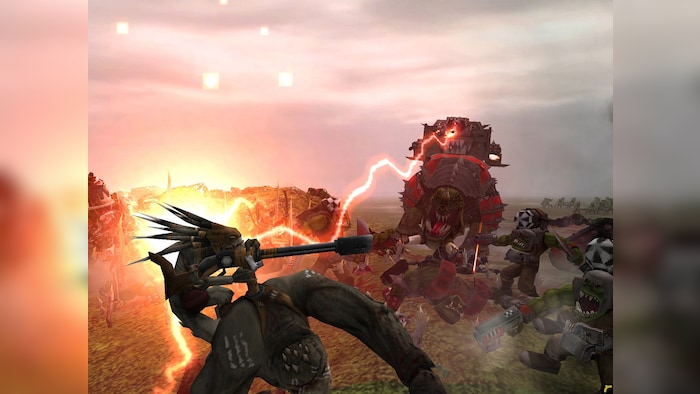 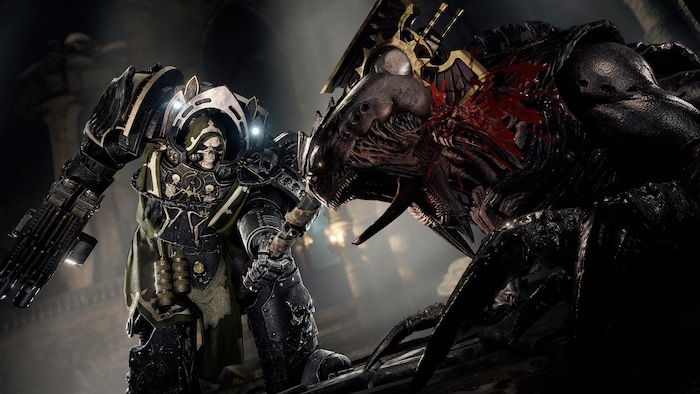 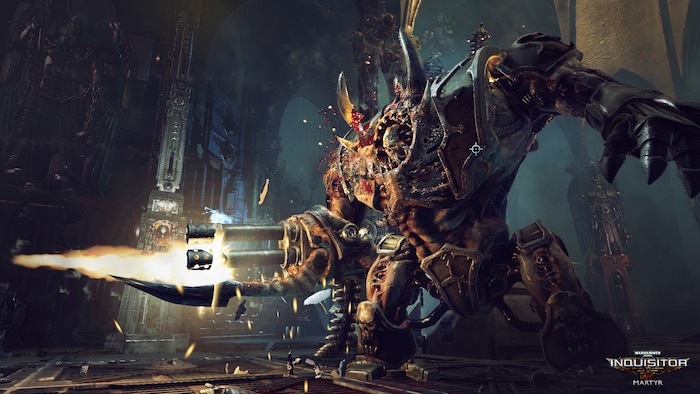 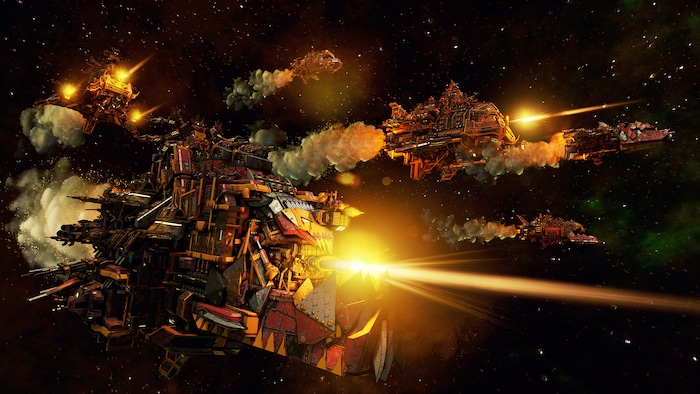 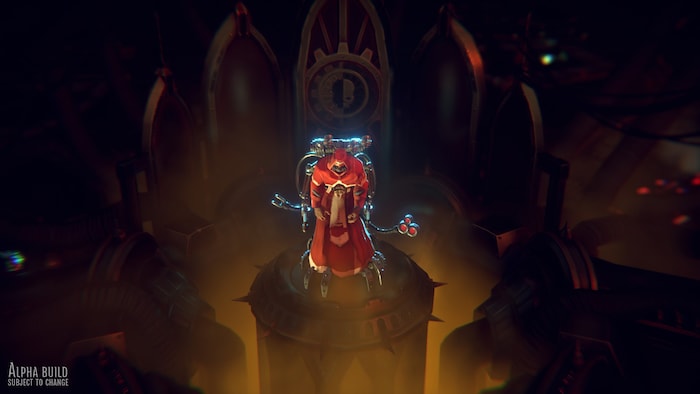 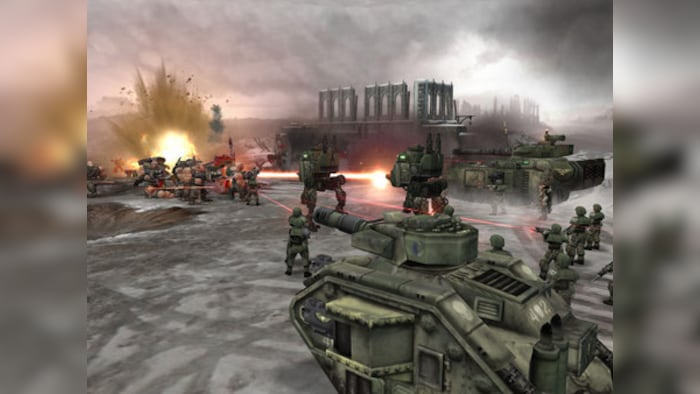